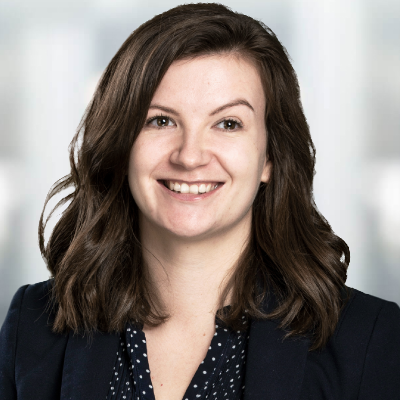 Louise Usher looks at the implication of the recent case of Maya Forstater, a woman who succeeded in an appeal to the Employment Appeal Tribunal after losing her job for saying people cannot change their biological sex.

The Employment Appeal Tribunal has concluded that gender-critical views are capable of being protected under the Equality Act 2010. What will this mean for employers and other service providers going forward?

Ms Forstater was a visiting fellow at CGD Europe.

She believes that it is impossible for a person to change their sex, irrespective of any change that the person may make (whether by surgery, accident or illness, force of will, declaration, or otherwise). Ms Forstater expressed these views in debates on social media.

Some colleagues considered her comments to be offensive. Following an investigation, her visiting fellowship was not renewed.

Ms Forstater claimed that she had been discriminated against because of her gender critical beliefs.

When is a “belief” capable of protection?

Religion or belief is a protected characteristic under section 4 of the Equality Act 2010 (EqA 2010). Under section 10 of the EqA 2010, a belief is defined as “any religious or philosophical belief” including “a reference to a lack of belief”.

In Grainger plc and others v Nicholson 2010, the Employment Appeal Tribunal set out five criteria for establishing a protected belief:

The employment tribunal held that Ms Forstater’s belief did not satisfy the fifth Grainger criterion. It was found that Ms Forstater would “refer to a person by the sex she considered appropriate even if it violates their dignity and/or creates an intimidating, hostile, degrading, humiliating or offensive environment”. The employment tribunal concluded that this approach was “not worthy of respect in a democratic society”.

While there is scope for certain beliefs to be excluded from protection by virtue of Article 17 of the ECHR (which prevents any person from relying on the terms of the ECHR as a means of destroying the rights or freedoms of others), the EAT held that this would only arise where the belief was “akin to Nazism or totalitarianism”. While Ms Forstater’s belief may have been considered “offensive and abhorrent to some”, it was not, in the view of the EAT, a belief that sought to destroy the rights of trans persons. It was, therefore, worthy of respect in a democratic society.

Ultimately, the EAT concluded that “a person is free in a democratic society to hold any belief they wish, subject only to some modest, objective minimum requirements”.

Following the EAT’s decision that a belief that there are only two biological sexes and that people cannot change their sex is a protected philosophical belief, the tribunal will now have to consider whether CGD Europe’s actions amounted to discrimination against Ms Forstater.

The Equality and Human Rights Commission (EHRC) acted as intervener in the case. It provided support for Ms Forstater and has subsequently welcomed the outcome of the case.

The EHRC challenged the employment tribunal’s interpretation of the law, submitting that it had conflated the issue of whether the belief was protected with whether the way in which it was expressed was protected.

In addition to the EHRC’s concerns regarding legal interpretation, it emphasised the importance of ensuring people are protected from discrimination because of their religious or philosophical beliefs even in cases where those beliefs were “highly contested”. This does not mean such beliefs are free from consequences or should be left unchallenged, but the right balance must be struck between manifestation of belief and the rights of others.

What do employers need to do now?

The EAT made clear that its judgement does not mean that those with gender-critical beliefs can “misgender” trans persons with impunity. Ms Forstater, like everyone else, is subject to the prohibitions on discrimination and harassment under the EqA 2010. The question will be at what stage the expression of a protected belief becomes an unacceptable manifestation of that belief.

As a result of this decision, employees with gender critical views are entitled to protection from discrimination and harassment. However, this does not impact on the existing protection from discrimination and harassment under the EqA 2010 for trans persons. It is also important to bear in mind that, as a consequence of the recent Taylor v Jaguar Landrover decision, those identifying as non-binary are also entitled to protection. Therefore, it is incumbent on employers to ensure that their employees tolerate opposing beliefs and act in a non-offensive way to others. 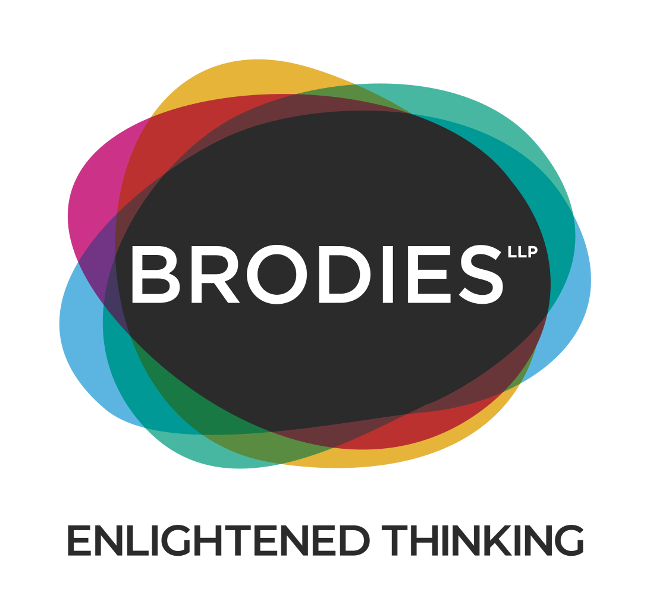 Louise Usher is a senior solicitor at Brodies LLP