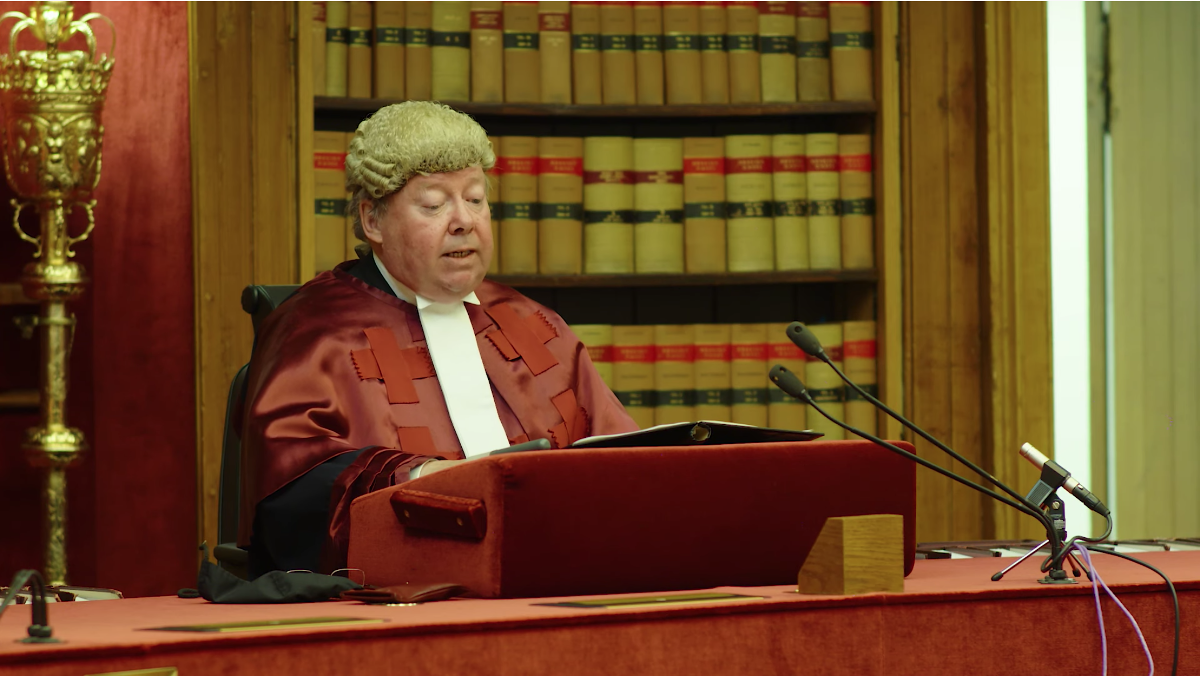 More permanent sheriffs may be needed to cope with rising criminal business, the Lord President and Lord Justice General, Lord Carloway, has said.

Scotland’s most senior judge made the comments at a ceremony held at Parliament House to usher in the new legal year.

He said he had asked the Judicial Appointments Board for Scotland to “recommend for appointment an extra 15 fee paid sheriffs and 15 fee paid summary sheriffs”.

He added that “if the numbers of indictments continue to increase, as we are being told they will, we may need to ask the government to sanction the appointment of more permanent, full or part time, sheriffs and summary sheriffs”.

He conceded that adding to the bench may disrupt the already precarious state of affairs in the criminal justice sector.

“All of this will have an impact on the professions, who will be asked both to prosecute and to defend in an increasing number of trials. The levels of business which will be generated may be encouraging on one front, but each factor in the equation, including of course the provision of adequate legal aid, requires to be adequately funded to make the recovery programme work.

“There is the added problem of the cross over between the various occupations, whether sheriff, prosecutor or defender, in that each may be attracting applications from each other’s cohort.”

The judge added: “I am optimistic that, with the programmes which we are currently modelling and the considerable assistance of the professions, over the next few years we will return to the time periods which were prevalent before lockdown.”

He said: “The legal aid sector is in free fall at the moment. It is no accident that it is. Successive cabinet secretaries for justice have been warned in the starkest possible terms of the damage being done by their outright refusal to fund the sector properly; and yet they have done nothing.”

“The reality is that now is the worst possible time to speak of increasing capacity in the criminal courts because, sadly, we are now entering the death throes in criminal legal aid in Scotland. If that sounds somewhat dramatic – just look at the figures: the number of criminal defence solicitors has dropped by a third since the SNP came to power, and right now it is falling faster than it ever has.”