Lisa Dromgoole: Should dispute resolution be at the ‘Heart’ of every contract? 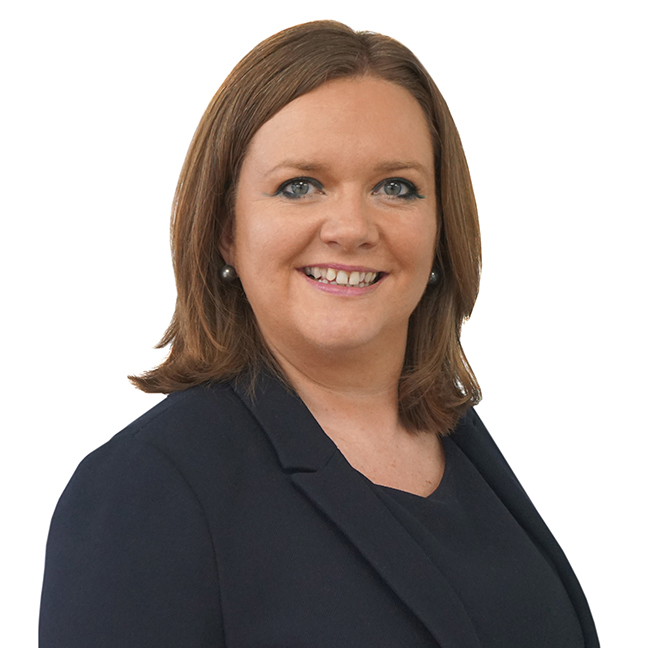 Construction lawyer Lisa Dromgoole considers the parallels between Hearts and Partick Thistle’s legal battle with the SPFL and alternative dispute resolution in the building sector.

As we all know, Scotland went into lockdown on 23 March of this year. Tentative steps are now being implemented to restart the economy and get down to the new normal. What won’t be restarting though is the 2019/20 SPFL football season.

The season was halted abruptly and before all the relevant games had concluded. The circumstances giving rise to the decision to end the season early, crown champions and secure the fate of those clubs destined for promotion and relegation were unusual to say the least. The clubs themselves voted on whether to explore league reconstruction to avoid relegation, but allow promotion and the decision was taken to keep the leagues as they are with the top teams going up, the bottom teams going down. I do appreciate the whole thing is more complicated than that, but, as I said, I am a construction lawyer with very little to no interest in football at all, much less the politics behind it.

Hearts and Partick Thistle were respectively the clubs at the bottom of the Premier and First Division when the decision was taken to halt the season. The majority of clubs across all divisions did not agree to league reconstruction and a written resolution altering the rules of the SPFL was passed (“the Written Resolution”). As a result, both fall to be relegated with the clubs at the top of the First and Second Division (Dundee United and Raith Rovers) gaining promotion.

Hearts and Partick Thistle (“the Petitioners”) raised proceedings within the Court of Session seeking various orders under the Companies Act on the basis that the SPFL has conducted itself in a manner which is unfairly prejudicial to them.

So what’s this got to do with construction?

It is well settled that parties can agree to refer a dispute to arbitration within their contracts, or at a later date by way of an arbitration agreement. If the former, then, absent subsequent alternative agreement (and for construction contracts alongside the right to adjudicate) the jurisdiction of the court is ousted and arbitration is the only route to go down.

All of the relevant football clubs are members of the Scottish Football Association (SFA) and bound by its articles of agreement. Those articles state that a member or associated person may not take a Football Dispute to court without the approval of the Board (except in the event of an imminent timebar). Any Football Dispute falls to be settled by arbitration.

Hearts and Partick Thistle raised their petition in court. The Respondents enrolled a motion to sist the action to allow the dispute to be referred to arbitration. That motion alongside other procedural matters, was heard 1 – 3 July 2020.

The Arbitration (Scotland) Act 2010 provides that a court must grant a motion to sist an action in the event that certain conditions are met. One of those conditions is that the respondents (in this case the SPFL, Dundee United, Raith Rovers and Cove Rangers) have taken no steps to answer any of the substantive claims made by the Petitioners.

On a literal view of the language of the Act, Lord Clark held that the respondents had taken such steps in that Answers had been lodged. However, on a purposive approach to interpretation the responses to the substantive claims were subject to a qualification that a sist for arbitration was requested. As such no step was found to have been taken which barred the request for arbitration.

The Petitioners argued that the arbitration provision within the SFA articles was not operarable on two grounds, first that the SPFL was not an “associated person” and second that the dispute before the court was not a Football Dispute. Neither of these were successful. The definition of Football Dispute in the relevant articles is a matter arising out of or relating to Association Football. Lord Clark held that “issues of relegation and promotion and consequently the compositions of the divisions of the football leagues arise out of or at the very least related to Association Football. [The Petitioners] themselves contend that the Written Resolution did not meet the requirement of competitive fairness and sporting integrity…integral aspects of football.”

Incapable of being performed

One of the advantages to arbitration over other forms of dispute resolution is that it is a confidential process. Rule 26 of the Scottish Arbitration Rules applies to any arbitration under the Articles. The petitioners submitted, and Lord Clark agreed, that given the nature of the dispute the media and the public would prefer to have the matter in open court. That might well be the case but the articles provide for arbitration and there is no discretion to overrule that simply because the case is juicy, or likely to attract attention.

The 2010 Act sets out a number of founding principles, including (a) that the object of arbitration is to resolve disputes fairly, impartially and without unnecessary delay or expense and (b) that parties should be free to agree how to resolve disputes subject only to such safeguards as are necessary in the public interest.

If parties to a contract decide that arbitration is the dispute resolution tool that they want to engage consideration should be given as to whether it is to apply to all disputes arising through a contract or specific circumstances. The Rules are found at Schedule 1 to the 2010 Act. They comprise a series of Rules marked as M (mandatory) or D (default).

In the event that arbitration is selected, all of the mandatory rules apply. Unless the arbitration agreement (be that in a Contract or a standalone agreement) says otherwise all of the default rules also apply. It is possible to contract out of the default rules and on that basis it’s important that consideration is given at an early stage as to how parties want any arbitration to be conducted. At the stage of contracting it’s not always at the forefront of any party’s mind to consider what will happen in the event of a falling out but it is important. The confidentiality provisions for example are Default. It would have been possible to contract out of those, allowing those who follow football an insight into the arbitration process.

Professional Sport is now permitted under Phase 2 of the Scottish government’s Roadmap to Recovery. As the football leagues are due to start on 1 August, the 2010 Act is set to face a time critical test. “Fairly, impartially and without unnecessary delay or expense” is a high bar given the implications of this particular matter not being resolved within a very short timescale indeed.

Whilst this case is of undoubted interest to all those with an involvement in Scottish Football, whether in a professional or personal capacity, it is also a sound reminder to any party to check carefully the terms of any dispute resolution clause when entering into an agreement. The operative clauses for dispute resolution may inhibit a party’s right to invoke litigation. As for the merits of the case, that really is not something for this construction lawyer to consider.

For a chat on dispute resolution options in construction in Scotland please feel free to get in touch. Football related queries are best directed elsewhere.