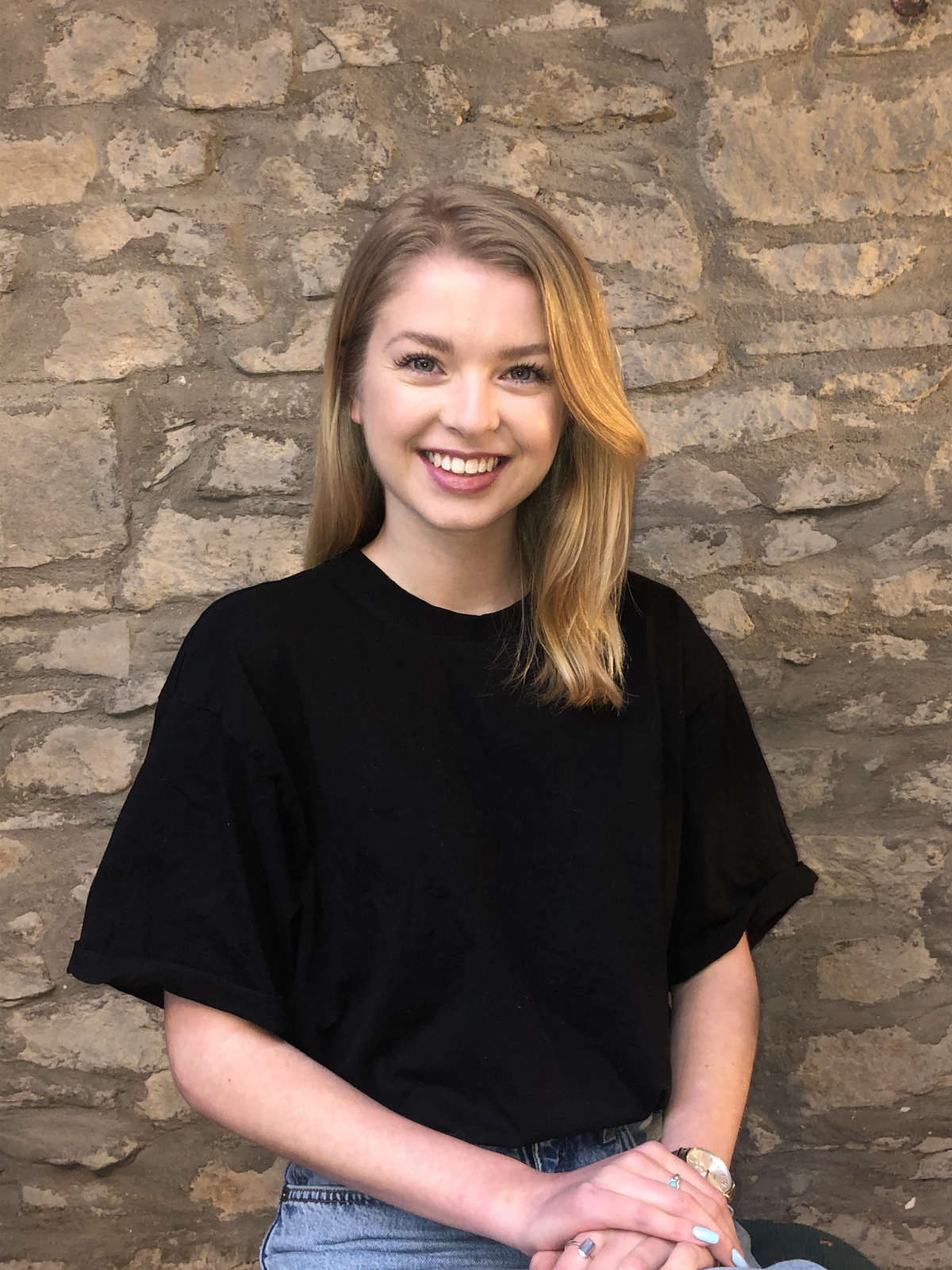 “They thought I was a surrealist, but I wasn’t. I never painted dreams. I painted my own reality.” Frida Kahlo, 1953.

In the second week of LGBT+ History Month, Shepherd and Wedderburn continues its exploration of politics in art. Lucy Campbell looks at the life and work of Frida Kahlo – an artist who inspired many in the LGBTQ+ community through her paintings, which challenged societal norms at the time around race, sexuality and gender.

Who was Frida Kahlo and why is she renowned in the queer community?

Kahlo was born in Mexico City in 1907 to a German father of Hungarian descent and a Mexican mother of Spanish and Native American descent. Growing up, she was a promising student on the path towards medical school (while also enduring a bout of polio, which left her with a chronic limp). However, at the age of 18, she was almost killed in a bus accident, sustaining injuries that would affect her for the rest of her life. During her recovery, she taught herself how to paint, and this soon led her to aspire to become an artist.

As she grew stronger, Kahlo began increasingly to participate in politics, joining the Communist Party in 1927, and exploring themes that evidenced her critical thinking of society in her artwork. In 1929, she married fellow Mexican artist Diego Rivera, though the couple divorced in 1939 following numerous extramarital affairs – notably that of Rivera with Kahlo’s sister, and Kahlo with several men and women. Kahlo was openly bisexual, and would occasionally dress in what was stereotypically men’s clothing, making her a trailblazer of gender non-conformity. Her artwork also reflected similar ideas that were well ahead of her time, with many paintings based around identity, gender and sexuality.

During her lifetime, Kahlo produced only around 150 paintings, most of which consisted of portraits of herself, her family and her friends. Her work remained relatively unknown until the late 1970s (long after her death in 1954), and she became a global LGBTQ+ icon – one still celebrated more than 60 years after her death. Kahlo is also admired for the way she was able to translate pain within her art and project it out to the world as a form of therapy, which is why so many in the LGBTQ+ community take inspiration from her to this day.

One particular piece of Kahlo’s work that speaks to the LGBTQ+ community is ‘Self-Portrait with Cropped Hair’. In this self-portrait, Kahlo discarded the feminine attributes with which she would often depict herself, such as traditional embroidered Tehuana dresses or flowers in her hair. Instead, she wears a loose-fitting suit and a short, cropped haircut. The top of the painting shows the lyrics of a popular Mexican song, translating as: “Look, if I loved you it was because of your hair. Now that you are without hair, I don’t love you anymore.” It is thought that the painting demonstrates the hardship of separation as well as a newfound autonomy following Kahlo’s divorce from Rivera. It can also be interpreted as a representation of Kahlo’s bisexuality and an exploration of gender identity more generally. The loose-fitting ‘men’s’ suit and short hair, which are coupled with one dangling earring and high-heeled shoes, are arguably signs of Kahlo’s contributions to breaking down gender stereotypes at a time before it was widely discussed.

Originally entitled ‘The Earth Itself’, Kahlo gifted the painting now known as ‘Two Nudes in a Forest’ to her intimate partner at the time, the Mexican movie star Dolores del Rio. It depicts two women sitting in front of a forest, one comforting the other, and a monkey watching them from the background. Some view the women in the painting as representations of Kahlo’s ethnic identity as connected to her indigenous roots, but also her European ancestry (something that is also explored in ‘The Two Fridas’). However, others see them as symbols of feminine sexuality and demonstrations of Kahlo’s openness about her bisexuality. Monkeys are a traditional Mexican symbol for sin and sexual promiscuity, therefore the monkey in this painting could represent society’s attitudes towards LGBTQ+ individuals at that time. Kahlo was also known for portraying monkeys as protective and tender symbols in her paintings, so this could in fact act as an addition to the compassion and care embodied by the women in the piece.

Kahlo’s art brings with it much depth and emotion, and using herself as her own muse allowed her to confront hard-hitting topics, which has helped many people, particularly in the LGBTQ+ community, find inspiration and acceptance within themselves – something for which Kahlo will always be celebrated.

If you would like to learn more about Frida Kahlo’s life and her work, the 2002 movie, Frida, starring Salma Hayek, is a well-reviewed biopic about the artist that gives its viewers a greater insight into her personal and professional life. Her original work can be seen in galleries across the world, including the Victoria and Albert Museum in London and the Museum of Modern Art in New York. You can also find further information at the following websites:

Lucy Campbell is a trainee solicitor at Shepherd and Wedderburn, and a member of the firm’s LGBTA+ Focus Group