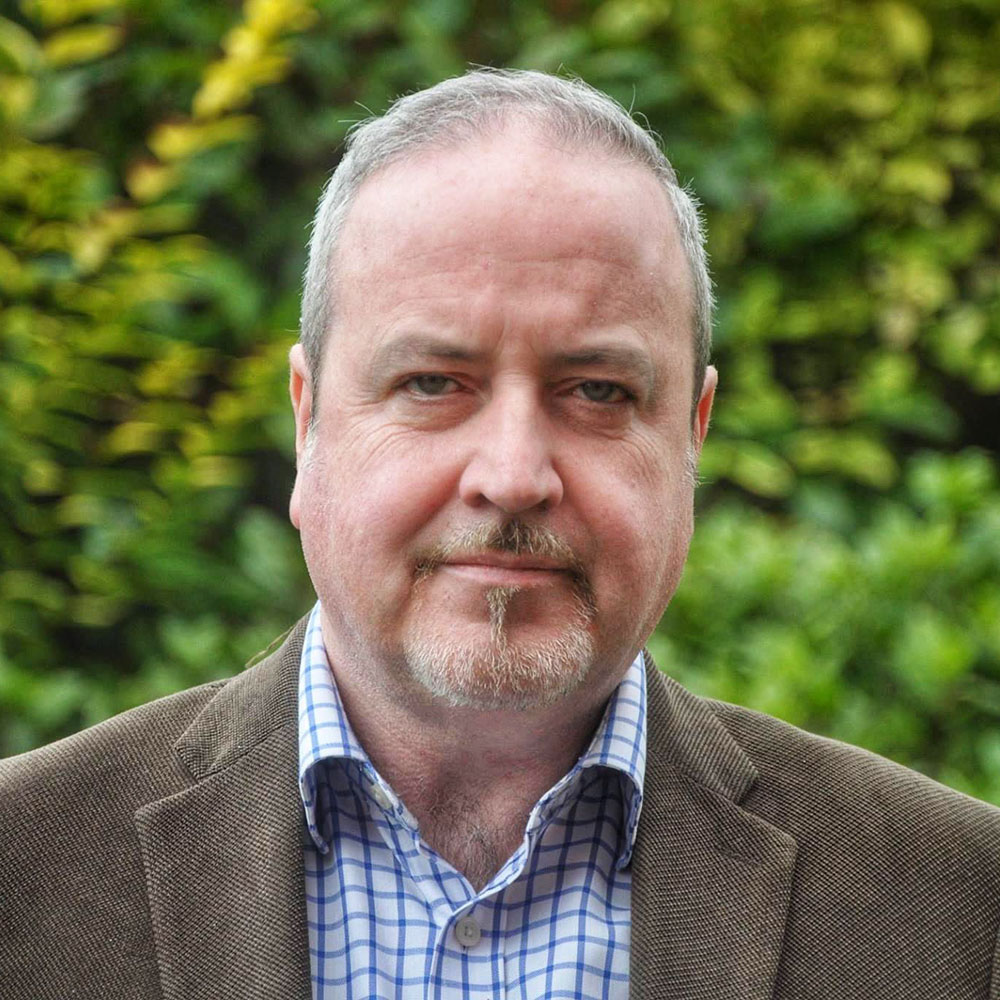 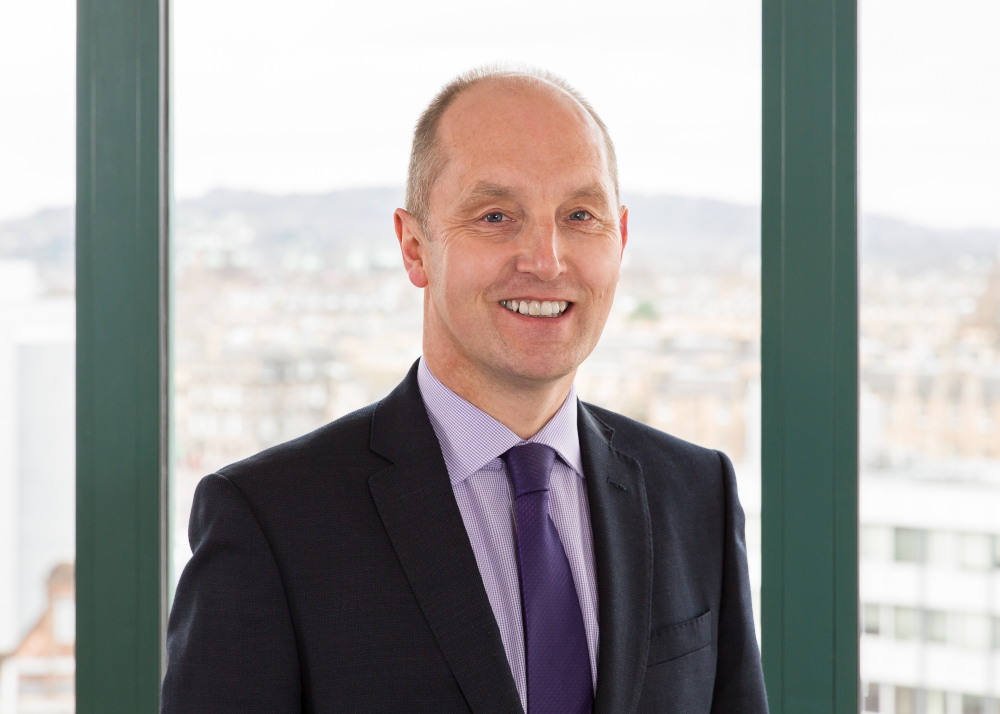 There’s a chilly wind blowing around many of our farmhouse doors. With some 80 per cent of Scotland’s land under agricultural production and the agri-food sector now the largest area of manufacturing in the UK, farmers and growers are currently facing new threats to their livelihoods not dissimilar to those of any other business in the country.

While NFU Scotland has talked about the “financial, physical and political challenges facing our industry at every turn,” someone exceptionally well-qualified to advise on these challenges is Hamish Lean.

One of the north-east’s leaders in rural law, Mr Lean is a partner at Shepherd and Wedderburn in Aberdeen and is head of the firm’s rural property team where he specialises in agricultural tenancy work.

As a partner in a leading law firm, he is perhaps uniquely embedded in the rural sector. “I was born and grew up in Highland Perthshire, where my father was a shepherd – and I have two younger brothers who are both shepherds on Highland Perthshire Estates,” he says.

It’s an interest in the countryside and a honed expertise that has seen him, after graduating from the University of Edinburgh, rise through positions in firms that included Thorntons, Blackadders and Stronachs before joining Shepherd and Wedderburn in 2017.

His proficiency was underpinned earlier in his career by experience as a high street practitioner in both Forfar and Dundee. “While there are some special aspects to rural businesses, in the main they are relatively modest family firms, who are all facing the same type of issues,” he says.

“And it’s something of a concern to me that many younger people are not following the career path of those of us who have been high street practitioners, then specialised and subsequently joined large firms such as Shepherd and Wedderburn.

“Increasingly there is a tendency for them to go straight into bigger firms, where they spend just four- or six-month blocks in diverse areas before being channelled into particular areas of law, meaning they may miss out on that same breadth of experience.”

Mr Lean’s span of expertise has also led to him being a guest lecturer in agricultural holdings law at the University of Aberdeen for a time, as well as contributing a continuing monthly newspaper column to the Press and Journal on subjects ranging from succession planning through health and safety in rural land management to the pitfalls arising from the rule changes regarding red diesel use.

Nor is this plurality of interest confined to the legal arena. As well as being a keen cyclist and reader (especially of history) and with five now grown-up children, Mr Lean appreciates evenings with his wife Lorraine at the cinema – while also cheerfully admitting that since his teenage years he has enjoyed sitting behind a drum kit.

Though not currently in a band, he’s played at events such as the Belladrum Festival near Beauly – which though not quite Glastonbury must be a refreshing source of extracurricular relief from dealing with the intricate details of dispute resolution within the agricultural industry.

That’s not, of course, to underplay this particular area of the law. “In Scotland the statutory framework governing tenancies can be something of a minefield, with all sorts of issues having the potential of ending up in the Scottish Land Court,” he says.

“Landlords and tenants may have fall-outs about possession of the farm, repair issues or fixed equipment, he says, adding that a secure tenant now has the right to serve a notice on the landlord giving them an option to acquire the tenancy subject to payment of compensation – and if the landlord does not wish to exercise that option, the tenant will be able to sell the tenancy, as a secure tenancy to a new entrant or a progressing farmer.

It’s a complex area and one in which Mr Lean has become well known for his expertise. In fact, according to Chambers 2023 UK Guide, he is “a leader in agricultural tenancy work … and his knowledge is one of the best in the country.”

One of the key reforms of the Land Reform (Scotland) Act 2016, he believes, was the introduction of the office of the Tenant Farm Commissioner, currently Bob McIntosh. “The commissioner has done a lot of work behind the scenes in sometimes quite difficult situations – and I think his appointment is one of the successes of the 2016 Act.

“He initiated a guide to alternative dispute mediation and launched a scheme to help landlords and tenants with funding to access that. I’ve seen that successfully resolve some very problematic disputes in which it seemed the only other way forward was litigation through the Land Court,” says Mr Lean, who firmly believes that “a quiet word” is often a significantly better route than court action.

Other contemporary issues he’s addressed recently include the vexed question of public access rights to agricultural land during the Covid pandemic and the dilemma of farmers in Scotland being outbid by the forestry industry as, in the race to net-zero carbon, investors look increasingly at that sector – as well as peatland restoration and rewilding projects.

“That land has suddenly become very valuable, with pressure on hill farming businesses to sell up and cash in, meaning the social fabric of life, particularly in upland areas, is coming increasingly under pressure,” he says.

“It creates tension between landlords who see that they can be better off planting trees or selling the land to a commercial operation and either don’t renew traditional secure tenancies or bring them to an end – and whether we are striking the right balance I’m not sure.”

Not quite a rural idyll then but representing the kind of challenges Mr Lean is well placed to advise on after years of developing lasting relationships with clients in the agricultural sector.

And although recently constrained by Covid restrictions, he says one of the most satisfying aspects of his job is having a wander round the farm and sitting at the kitchen table with a cup of tea, discussing clients’ affairs.

Looking forward, he would to see a continuing influx of new lawyers who are interested in what he describes as a rewarding and intellectually stimulating area of practice.

He concludes with a cautionary note: “I very much hope that this area of law remains attractive and if I have an area of concern, it’s that among younger lawyers, too much specialism too soon might not be in the best interests of the profession.” 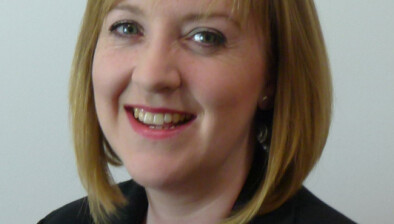 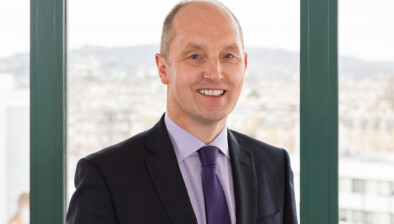