Lawyer of the Month: David Cobb 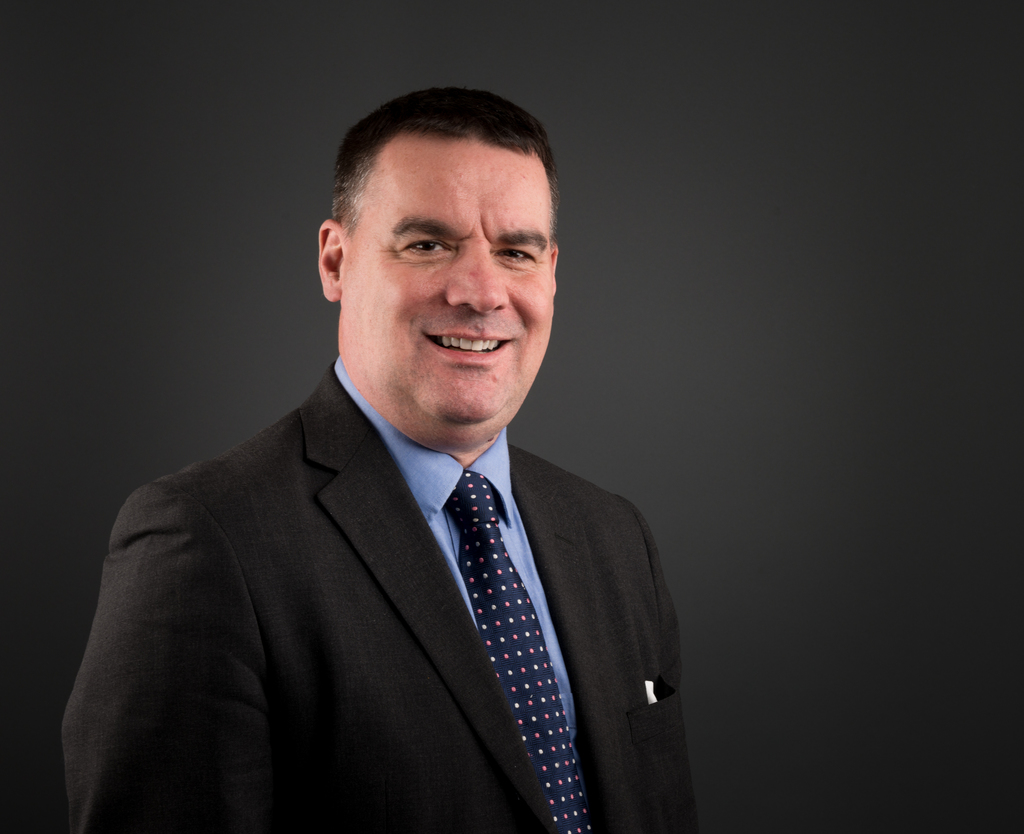 Published this month, A Practical Guide to the Sheriff Court and Protecting Vulnerable Adults in Scotland not only provides an overview of how current Scottish legislation pertains to adults with incapacity, but considers how that legislation is likely to change once the Scott Review concludes and the United Nations Convention on the Rights of Persons with Disability (UNHCR) is incorporated into Scots law.

The Arnot Manderson advocate’s interest in the subject is long-standing, however. After starting his career in local government as an apprentice solicitor, Mr Cobb later became head of legal services at Central Lothian Council, during which time the Mental Health (Scotland) Act 1984 was introduced. “The local authority had certain responsibilities in terms of obtaining orders under that Act,” he explains, “and I principally steered that.”

After taking redundancy in 1996 to qualify for the Faculty of Advocates, Cobb wrote a commentary on the Mental Health (Care and Treatment) (Scotland) Act 2003 – a considerable undertaking, given that it “started out as a bill of 222 clauses, [and expanded] by exactly 50 per cent to 333 sections,” Mr Cobb recollects. “At the same time, I had been doing some CPD courses which were on the matter of adult incapacity, and really that’s the foundation of the book.”

Mr Cobb – who is also a trustee of the Edinburgh-based mental health charity Partners in Advocacy and in 2019 provided advice to the Scottish government’s Independent Review of Learning Disability and Autism in the Mental Health Act – has long been conscious of the relationship between mental health and human rights legislation. He discusses this interplay in his new book, noting the “critical issue” of the extent to which adults with incapacity remain able to control decision-making in their day-to-day lives. In Scotland, is there scope for improvement in this area?

“There should be,” Mr Cobb says, “because the Scottish government has indicated it will incorporate the United Nations Convention on the Rights of Persons with Disability. It’s an extensive document – some of the provisions are aspirational, but it comes at a good time, with the Scott Review ongoing. But they do not expect to have that work completed until September 2022. Yes, there is scope – the balance within the legislation is going to have to change if we are going to properly reflect the UN Convention, and there may be ways of lessening restrictions and allowing people autonomy in making their own decisions.”

While Mr Cobb says the end of goal is always to allow adults with incapacity “the maximum autonomy and control of their lives”, there is a limit to what he can predict. “Where that line is drawn is going to be a political matter at the end of the day,” he acknowledges. “It will be for Holyrood to decide how much they are prepared to allow. But certainly, autonomy and decision-making are recognised as very important elements of the CRPD and particularly Article 12 of it.

“One thing that definitely concerns me is the question of the restriction of liberty of an incapable adult. Back in 2012, there was a case in the UK Supreme Court that is generally referred to as ‘Cheshire West’, that essentially meant anything satisfying the description of ‘deprivation of liberty’ – which was very broadly defined by the Supreme Court – required some form of authorisation.

“The Scottish Law Commission looked at this, came forward with proposals, but nothing has happened – partially because the Scott Review is going to take that up. But in England since 2014, they have had a legal mechanism for authorising a deprivation of liberty. Somehow in Scotland, we’ve got away with that not happening.

“What you can do, potentially, is interfere with people’s liberty and their human rights. There’s a gap in the law there,” the advocate argues. “There’s a chapter in the book that looks at that in some detail, but it is quite astonishing in some ways that this has not become problematic.”

Such questions of individual autonomy and the legal restraints which may be placed upon it have been at the centre of the recent controversy surrounding Britney Spears, who last month spoke publicly about the details of the conservatorship which has largely curtailed her ability to make decisions about her own life for the past 13 years.

“The funny thing is,” Mr Cobb observes, “when you look at the restrictions that have been put on Britney Spears, they are almost all restrictions you could apply under the Adults with Incapacity Act.” As a result, these matters are relevant to us all.

That relevance is only reinforced by the likelihood that in their lives, the majority of people will know someone with a condition that may result in incapacity. Mr Cobb is no exception – his late father-in-law suffered from vascular dementia, and it was during his care that he gained an unexpected perspective upon the kind of legislation in which he has become an expert.

“He was attending a day clinic,” Mr Cobb remembers, “and owing to the way he behaved one day, he was effectively excluded. So we arranged a meeting with the social work department to get him readmitted and brought along my friend – who was, at that point, deputy director of social care in the Scottish government.

“About ten minutes into the discussion, she and a rather pompous social worker started batting about terminology that I didn’t recognise, but it was about the Adult Support and Protection Act. Eventually the social worker played what he thought was his trump card: ‘Well, you’ve got to understand, this is very complex legislation.’ To which he got the reply, in a quite West Highland way, ‘No it’s not – I wrote it.’

“I don’t know what his reaction was,” Mr Cobb adds, “because I had to spend the next thirty seconds looking at my notes to stop from laughing.”

A Practical Guide to the Sheriff Court and Protecting Vulnerable Adults will be released this month from Law Brief Publishing, priced £49.99