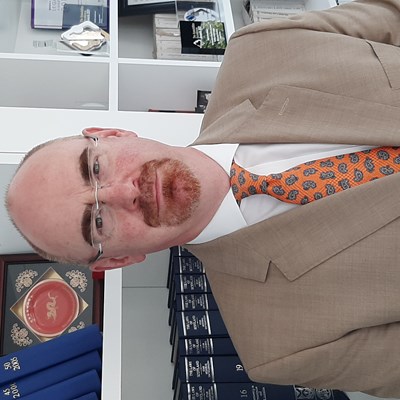 The head of the Independent Afghanistan Bar Association should receive urgent assistance from the UK government, the Law Society of Scotland has said.

Ken Dalling, president of the Law Society, has written to Foreign Secretary Dominic Raab to echo the call from the International Bar Association (IBA) for Rohullah Qarizada and his family to receive urgent assistance following the Taliban take-over of Afghanistan.

He wrote: “Mr Qarizada has represented many in need of legal support and is an outspoken critic of the Taliban and similar groups. Mr Qarizada is concerned that hundreds of drug smugglers that were sent to jail as a result of his efforts have since been released by the Taliban.

He noted reports that two employees of the Afghan Independent Human Rights Commission (AIHRC) had been killed by Taliban fighters.

Mr Dalling continued: “Understandably, Mr Quarizada is extremely worried. It is unknown whether the Afghanistan Bar Association will survive as an organisation.

“Therefore, in respect of his admirable contribution to advancing the rule of law, universal human rights and an independent judiciary and legal profession in Afghanistan and his justifiable fears for the safety and lives of his family and himself arising from these good works, I would like to add my voice to those of my colleagues at the IBA and reiterate our support for Mr Qarizada’s application for urgent assistance.”