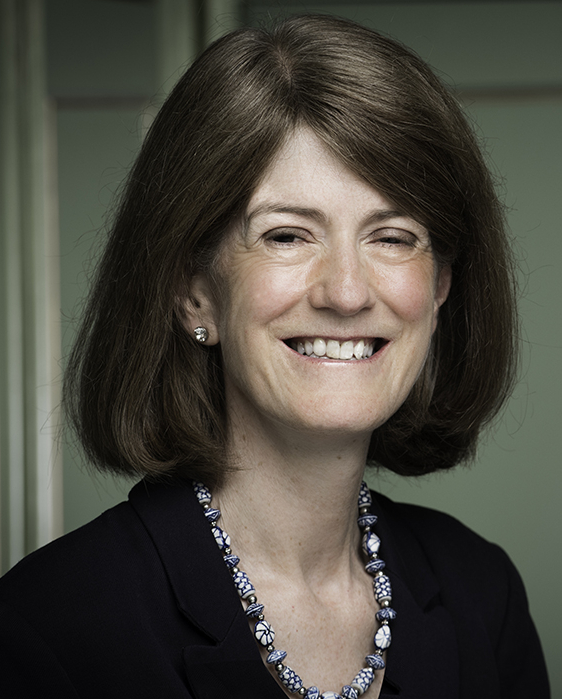 Laura Dunlop QC has been named as the new President of the Mental Health Tribunal for Scotland.

Community safety minister Ash Denham appointed Ms Dunlop to take on the role following a recruitment exercise carried out by the Scottish government.

Ms Denham said: “I am delighted that Ms Dunlop has accepted this appointment and have no doubt that both users and members of the Mental Health Tribunal for Scotland will benefit greatly from her wealth of legal knowledge and tribunal experience.

“In her new role as President Ms Dunlop will provide leadership and management to the Mental Health Tribunal, ensuring that both judicial standards and public confidence in the tribunal remain high. I congratulate Ms Dunlop and wish her all the very best in her new role.

“I am also very grateful to the outgoing President, Dr Joe Morrow, for his dedicated work and commitment as President of the Mental Health Tribunal for Scotland for the past eleven years, and as a member of the tribunal since 2005. Under his leadership, the tribunal has implemented a number of improvements, with patient-focussed outcomes remaining at the centre of it all.

“I have been impressed by his knowledge, passion and commitment not only to the tribunal, but more widely to mental health in Scotland and the issues surrounding it. Dr Morrow will continue in his role as Lord Lyon.”

Ms Dunlop has practised at the bar for the past 30 years. As well as courtroom experience, in the sheriff court and Court of Session, and in the House of Lords and the European Court of Justice, she has extensive experience of public inquiries.

She has served as procurator to the General Assembly of the Church of Scotland since 2005 and was also appointed as a law commissioner from 2009 to 2014.

The post of President of the Mental Health Tribunal for Scotland is non-salaried and attracts a daily fee of £550.