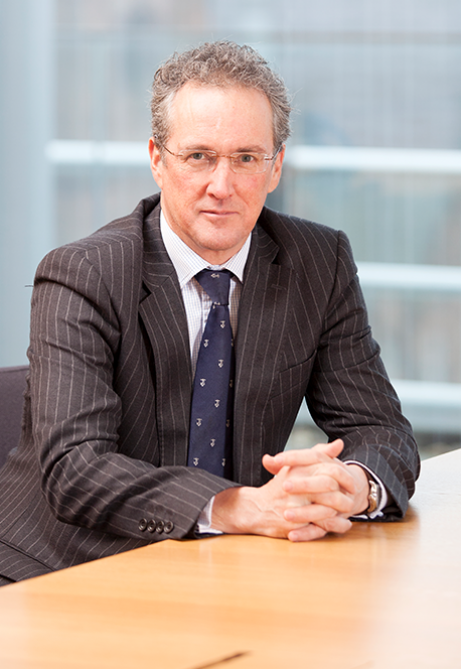 In Scotland, as in England, claims must be brought to court before they prescribe. Until recently, the law in this area was believed to be reasonably well understood. An obligation to make reparation for loss or damage must be brought within five years of the obligation becoming enforceable. If a breach is not relevantly acknowledged or proceedings raised within five years of this date, the right to do so prescribes.

In most cases it will be quite clear when the five year prescriptive clock begins to run. What happens, however, where this is not the case and that the injured party has no idea that a breach has occurred and the obligation to make reparation has become enforceable?

The conventional understanding was that this scenario was covered by Section 11(3) of the Prescriptions and Limitations (Scotland) Act 1973. This was thought to postpone the commencement of the five year period until the creditor was aware, or could reasonably be aware, that a breach of duty causing loss had occurred. This could delay the start of the five year prescriptive period for many years.

This appeared to make sense – how can a party be expected to raise proceedings if they are not in fact aware that the right to do so existed? Despite this risk, a number of recent Scottish decisions indicate that this is not how Section 11(3) operates. The most recent example is WPH Developments Limited.

In October 2012, WPH, the architect defender, prepared defective drawings for a development; the boundaries of various properties were incorrectly plotted on the development site and land in the ownership of an adjoining proprietor was built upon as a consequence. In 2014 the neighbour asked the developer to remove the encroaching walls constructed in accordance with the architect’s advice. Expenditure was incurred by the developer in 2014 in remedying the problem. On 21st November 2018, the developer raised proceedings against the architect seeking damages in the sum of £300,000.

The architect’s position was that the claim against them had prescribed. The erroneous drawings were instructed and paid for in 2012. The breach of duty and loss accordingly occurred more than five years before the raising of proceedings on 21st November 2018 so the right to raise proceedings had prescribed. This was despite the fact that, in 2012, the developer did not know that there was anything wrong with the drawings the architect had produced.

The developer argued that the five year clock started in 2014. Only then did they incur a loss when they purchased extra land to relocate boundary walls built in the wrong place. Before then, they had no knowledge that there was a problem. On this approach, the commencement of the five year clock was postponed until February 2014; proceedings raised in November 2018 were in time.

The case focusses on the proper meaning of section 11(3) of the 1973 Act. This can postpone the start of the five year prescriptive period where the creditor was not aware, and could not with reasonable diligence have been aware, that loss, injury or damage caused as aforesaid had occurred.

What does this mean in practice? The court’s view was that it was sufficient for the party to be aware that they had incurred payment of fees to the architect for the clock to start. It was not necessary for the party also to be aware that the service provided was defective. Incurring fees is in itself sufficient to start the clock; it was not necessary to know that the advice paid for was negligent.

On this basis, the developer’s claim against the architect was too late. Proceedings had to be commenced by some time in 2017, not 2018. This approach was harsh but offered certainty.

Parties should pay particular attention to the court’s interpretation of the 1973 Act - what looks like a cast-iron case may be lost through prescription even if this appears unjust. At the same time, prescription can provide a lifeline to a defender, despite negligent professional services having been delivered even where this is unknown by the client.

Kenneth Carruthers is a partner at Morton Fraser. This article was first published in Legal Brief.