Keni Carmichael: New defamation law needs to be fit for a modern world 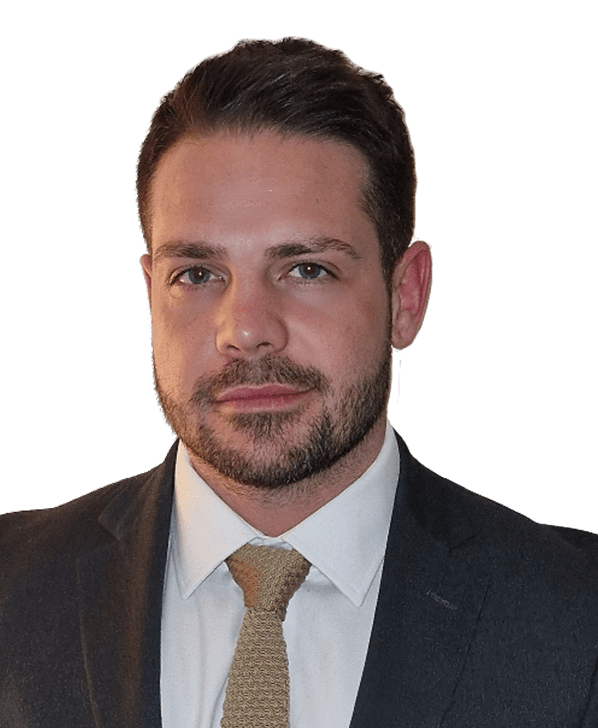 You would be hard-pressed to find someone who hasn’t come across the Depp vs Heard or Vardy vs Rooney defamation cases. In Scotland, whilst solicitors practising in this area will no doubt have had a professional interest in those cases, the focus is now on imminent changes to the law of defamation in Scotland.

On August 8, 2022, the existing patchwork quilt of laws on defamation in Scotland will be swept aside in favour of a new codified regime set out in the Defamation and Malicious Publication (Scotland) Act 2021.

The legislation will change the way in which defamation actions are litigated in Scotland, and brings the law much closer to the position in England, where similar legislation has already been in place for a number of years.

But what are the key changes to the laws of defamation in Scotland?

Guidance on what constitutes “serious harm” can be garnered from the UK Supreme Court which, when asked to opine upon the equivalent English and Welsh test, held that evidence of actual harm caused to reputation (or evidence that there is a likelihood of harm in the future) is necessary for the defamatory statement to meet this test.

With social media taking first place as the quickest and easiest way of disseminating information, what Scotland requires are defamation laws fit for the advent of social media. The legislation specifically provides that re-tweeting or sharing defamatory content will not be actionable. However, caution ought to be exercised as any alterations to a defamatory statement prior to sharing on social media may attract liability.

Common law defences of veritas, the Reynolds defence and fair comment are to be abolished by the legislation, with the following statutory equivalents being introduced:

How the new statutory defences will work in practice remains to be seen. However, as with any codified law based on common law, the courts will likely use the common law principles for guidance and interpretation.

The remedies available to pursuers in defamation proceedings are expanding. The “traditional” remedies of interdict, interim interdict and an award of financial damages will still be available. However, new statutory remedies are designed to offer a swifter or more effective public vindication of a person’s rights.

The offer to make amends is not a new remedy as such as it has been available since 1996. However, the remedy has been updated and now allows those who accept they have mistakenly published defamatory material to avoid litigation by offering to make reasonable amends, which can include a correction of the statement, an apology, and payment of compensation and/or expenses.

Where parties have reached an out of court settlement in defamation or malicious publication proceedings, a new remedy allows a settlement statement to be made in open court. This may be a bilateral statement, as agreed between the parties, or a unilateral statement made only by the pursuer in the absence of agreement.

Needless to say, defamation cases will continue to make the headlines arising out of traditional print and social media. The reforms will hopefully equip the Scottish courts to deal with our modern challenges.