Kelly Hardman: The skill and talent of refugees 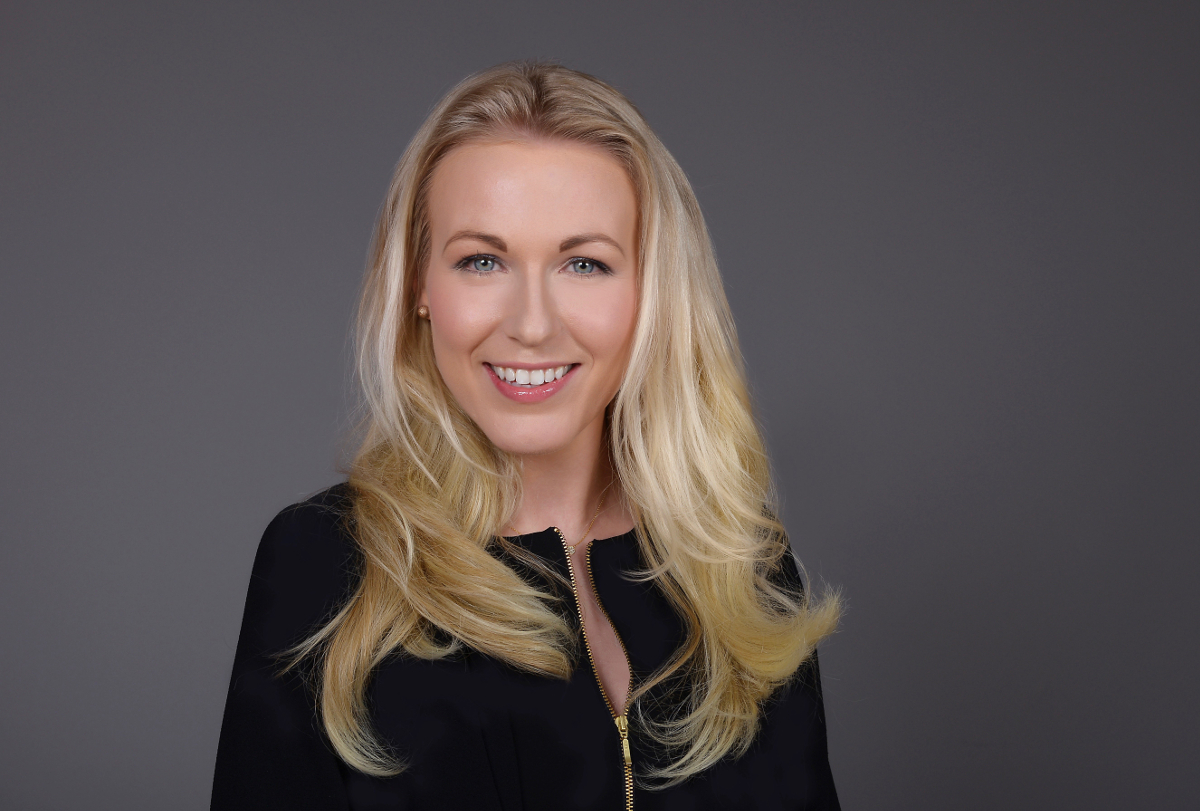 Immigration is in the news a lot right now, mostly stories about the UK government’s plans to reform the asylum system in response to small boats arriving on the English South Coast, writes Kelly Hardman.

The government line is that they want to welcome refugees but expect them to enter through ‘safe and legal routes’.

Those safe and legal routes haven’t been fully defined just yet but one scheme is beginning to build momentum. The Home Office’s Displaced Talent Mobility pilot could help reduce the Scottish skill shortages, mitigate population pressures to a point and give safety to people who need it.

The pilot will enable up to an initial 100 skilled but forcibly displaced people, often refugees, to qualify for work permits and move with family to the UK.

I started this article with asylum and the connection is there but that isn’t really what this is about. Put simply, the pilot should remove procedural barriers that otherwise discriminate against refugees and stop them from even applying for work permits.

In practice, that means several things. To begin with, employers who need to fill vacancies can look for skilled people in the Talent Beyond Boundaries talent catalogue. It is a ‘LinkedIn for Refugees’ and the displaced, containing 26,000 skilled people. People with experience working in health, engineering, tech, legal and more.

The next step is applying for a visa. Normally that would be especially difficult for a displaced person, sometimes impossible. You don’t stop for your degree certificate and passport if you are fleeing a war zone. We expect that the pilot will remove or remedy those documentary impediments, along with other challenges.

The visa applications will then be considered quickly and the new employee will be able to travel and start working. Family members will be welcome – as with any other Skilled Worker visa – and candidates can opt for a staggered migration for the primary applicant to arrive first, settle and acclimatise before having family join. After five years they will be able to apply to stay permanently.

Again, this isn’t so much about asylum as changing policy so that it no longer discriminates against people, in particular people already living in impossible conditions. Moreover, this is a smart new way to access talent and skill that might otherwise go to waste.

John Cameron, one of Talent Beyond Boundaries’ co-founders, states: “The current situation persists where a particular group of people with skills, and businesses who are in need of those skills, are prevented from engaging with each other in the normal way simply because that group of people is in a refugee situation. Clearly that makes no sense and is unacceptable. The only rational course of action is to remove the artificial barriers preventing normal engagement.”

It’s an opportunity for Scottish employers to get the skills they need while helping people who need it. Not only that, the UK will be among a small number of countries who are making an effort here. If we help to lead the way, others will follow.

Kelly Hardman is a solicitor at Fragomen