Katy Wedderburn: Sign of the times – the future of the post-pandemic labour market 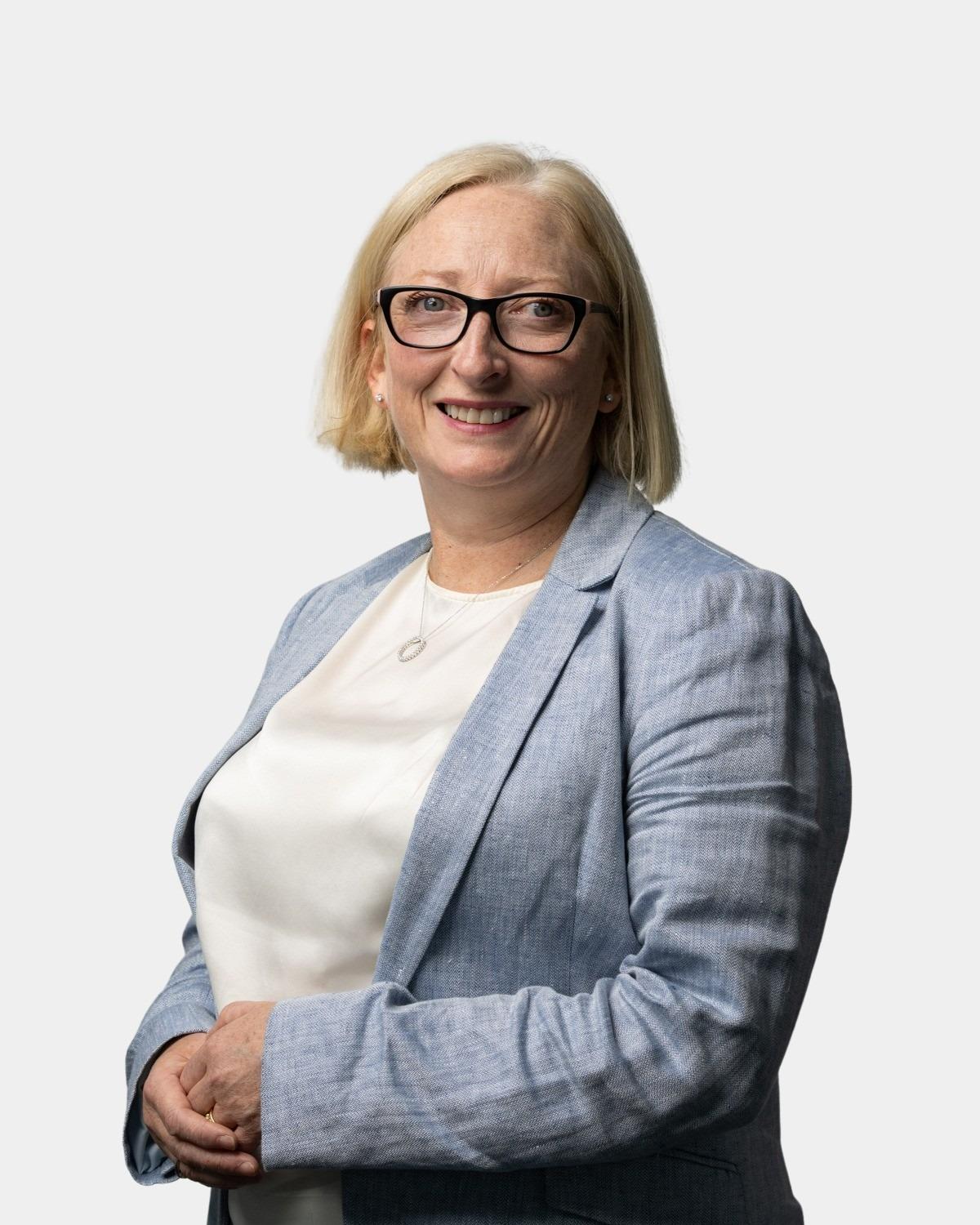 The UK government’s Business Energy and industrial Strategy (BEIS) Committee is running an inquiry into the UK labour market “post-pandemic”. Part of its remit is seeking to understand whether current employment law is fit for purpose or requires reform.

This is interesting because since the announcement of an Employment Bill in 2019, no employment law reform has been laid before Parliament. The most recent Queen’s Speech did not include an employment bill at all, leaving previously anticipated measures such as the introduction of carer’s leave, flexible working from day one and extension of redundancy rights to new parents in limbo.

The committee seeks submissions in several areas including the UK labour market post Brexit; the impact of the Covid-19 pandemic on recruitment; skills shortages; market growth; and the use of artificial intelligence and technology in the workplace.

The inquiry will consider opportunities to capitalise on the departure from the EU, to “differentiate between the EU and UK “standards” in some areas of rights and protections. Before Brexit, it was widely pondered whether there would be a dilution of some EU law-based protections in the UK, such as maximum working time, entitlement to annual leave and rest breaks, protections for equality and on the transfer of business undertakings. A new Retained EU Law Bill will provide for new UK powers to amend, repeal or replace retained EU law.

Following the P & O Ferries debacle earlier in the year, having promised measures to try to address non-compliance with national minimum wage for workers and crew of vessels in UK ports, the inquiry asked what the proposed Code of Practice to prevent “fire and rehire” tactics should include. A draft of the Code for consultation is expected soon – in “summer 2022”.

The inquiry will also consider working patterns in the UK and the growth of the gig economy compared to the reduction in permanent employment. This includes whether the current definitions of “employee” and “worker” are fit for purpose. That is no small consideration since a significant number of employment protections in UK law depend on an individual’s employment status as employee or worker.

The inquiry will consider employment rights can be improved, how to strike the right balance between the flexibility needed for the economy and protections for workers and what can be done to improve protection for people in low paid work and the gig economy. These are themes which have been prevalent with the development of case law in the “gig economy” and since the Taylor Report in 2018. The Government planned from that to bring in new laws to clarify the tests for employment status, reflecting the reality of modern working relationships.

Post-Taylor, a ban on use of exclusivity clauses in zero hours contracts was introduced and it is now proposed to extend this to lower paid workers whose income is at or below the lower earnings limit (currently £123 a week, which is used to determine entitlement to some in work benefits). A draft of the proposed regulations was laid before Parliament on 12 July 2022.

The committee will also consider whether the law should be updated to reflect the increase in home working as a result of the pandemic, to match the desire for increased flexibility and in some jobs, hybrid working. This seems somewhat ironic since previous proposals to extend employees’ right to request flexible working today one will not be carried through in the government’s legislative plan this year.

Finally, the impact of the ageing population and how to help maintain the employability of older workers who wish to keep working will also be considered by the Committee.
We will keep a watching brief for the outcome of the inquiry and how it shapes the future of employment law and industrial strategy.

Katy Wedderburn is a partner at MacRoberts LLP