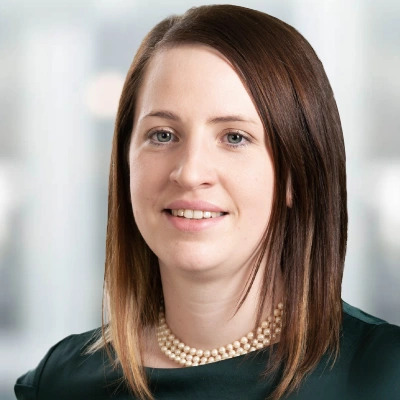 The sun is shining in the Highlands (well, at least it has been intermittently) and farmers are busy making hay and silage. When long grass fields are cut, they often attract walkers and horse riders who fancy taking access across the nice open fields – is it okay for them to do so?

Landowners must not purposefully or unreasonably prevent, hinder, or deter people from exercising those rights – and members of the public exercising them must do so responsibly. The Land Reform (Scotland) Act 2003 states that a person has access rights only if they are exercised responsibly. Reference to “responsible” and “responsibly” is heavily featured in the Scottish Outdoor Access Code (the “Code”), which provides guidance on access rights and responsibilities and makes use of examples to help illustrate what a particular responsibility means.

During the coronavirus pandemic, there was a huge increase in the number of people exercising rights of access in the countryside and widely publicised problems with irresponsible access takers. NFU Scotland asked its members to share their views on the Code and how it operates for farmers in its current form. The results of the survey reported that farmers and crofters consider the Code to no longer be effective, and that a review is required to offer modernised guidance that fits the scale and type of access taking place. Notwithstanding strong views that the Code requires updating, it in its current form is what we have to work with.

Provided they do so responsibly (there is that word again), access takers can exercise access rights in places such as grassland, including grass being grown for hay or silage except when it is at such a late stage of growth that it is likely to be damaged. The Code considers that “late stage of growth” to be when the grass is about 8 inches or 20 cm high. Therefore, bare fields after the grass has been cut and baled would be eligible for use by responsible access takers.

Land over which access can be taken also includes the headrigs, endrigs or other margins of fields where crops are growing or have been sown (field margins are the strips of land between the field boundary (such as a hedge or fence) and the crop). This does not permit taking access down the tramlines through the growing crops.

Rights of access can potentially be exercised in fields where there are horses, cattle and other farm animals as well.

However, all of the above is subject to the obligation to exercise rights responsibly – which effectively means that they come with conditions.

Guidance in the Code on exercising rights of access responsibly includes the following:

Members of the public taking dogs into fields with livestock can be extremely dangerous and a worry for farmers. I always look for an alternative route.

The Code reminds the public that the outdoors is mostly a working environment that provides a livelihood for many people, including farmers, crofters, gamekeepers, foresters and estate owners. Damage and disturbance can cost people and their businesses both time and money. Land managers can ask access takers to avoid using particular areas whilst land management operations, such as tree felling or crop spraying, are under way. It is also worth remembering that some animal diseases, such as foot and mouth, can be spread by people and dogs.

Bear in mind also that the public rights of access do not include access by motorised vehicles (so no quads or motor bikes in the farmers’ fields) nor the right to park cars, so access takers must find somewhere suitable to park if taking a car to the start of their route (and parking in front of gates or blocking laybys which are needed for traffic to pass on country roads is not suitable).

The right of responsible access in Scotland enables everyone to enjoy the countryside, but it is important to be considerate to other interests when doing so.

Karen Sutherland is an associate at Brodies LLP