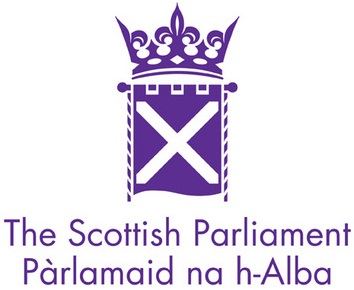 The Scottish Parliament’s Justice Committee has today launched a call for evidence into the government’s new Vulnerable Witnesses Bill.

The committee will be closely examining the proposals in the bill, to ensure they strike the right balance between child and other vulnerable witnesses and the accused.

Speaking as the call for evidence was launched, committee convener Margaret Mitchell MSP, said: “The Justice Committee will be looking for a range of people to give their views on this bill, including young people and those who have experience of similar systems internationally.

“The whole committee would support avoiding retraumatising victims or witnesses – particularly if they are young, or in some other way vulnerable. However, we need to ensure the right balance is struck in the interests of justice.

“A new system to encourage the use of pre-recorded evidence would need to have the confidence of victims, witnesses and the wider legal system. Therefore, it is crucial that issues like what process would be used to give pre-recorded evidence, who it would benefit, and the way in which a new system is rolled out are properly debated in the committee.”

The call for views is open until 29 August and can be accessed through the committee pages www.parliament.scot/justice-committee.