Julie Hamilton: Defamation, social media and the right to insult 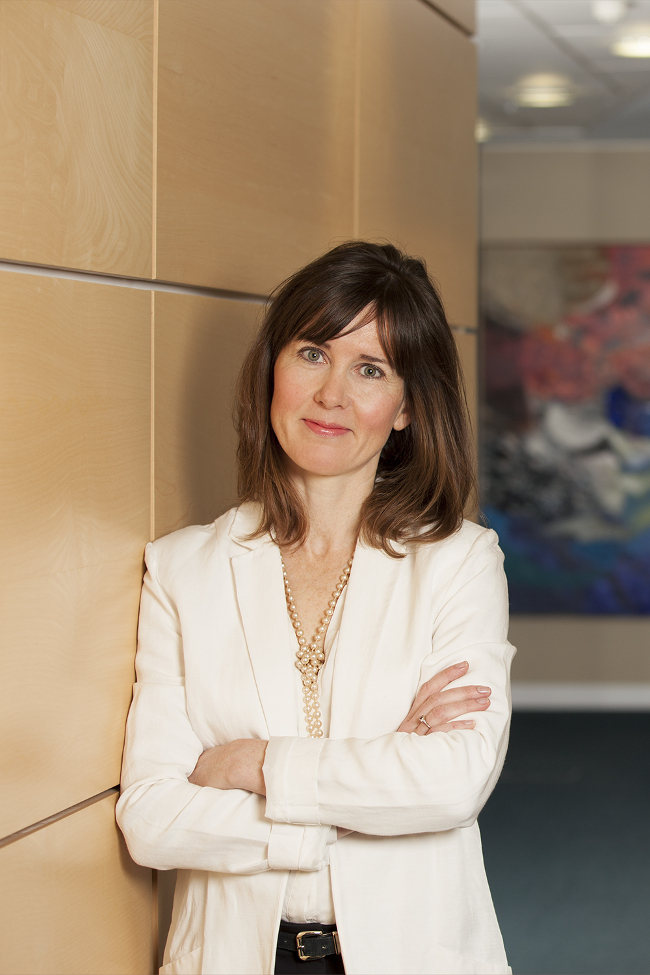 The Defamation and Malicious Publication (Scotland) Bill was introduced into the Scottish Parliament on 2 December 2019. Implementing many of the Scottish Law Commission’s recommendations on reforming the law of defamation in Scotland, it seeks to codify the current piecemeal approach to an area of law that is growing in significance, writes Julie Hamilton.

With the proliferation of social media platforms showing no signs of abating, the current law has been criticised for failing to keep up with the evolving nature of what it is to publish. The bill seeks to address the impact of internet communication on defamation while preserving the balance between the right of freedom of expression – and insult – and the protection of reputation.

The impact of social media
Social media has made everyone publishers, potentially placing all of us at risk of a claim for defamation. Currently, that risk does not simply lie with those who author harmful words but extends to those who like, retweet or share those views with their audiences. And that risk for publishers is open-ended. Gone are the days where “today’s news is tomorrow’s chip paper” – nothing is forgotten on the web. The current rules of limitation, or time bar, allow a new right of action every time the material is accessed, meaning that the risk period for any online publisher never ends. Couple these practical issues with changes in societal attitudes that seem to celebrate people who provide commentary and strong opinions on everyone and everything, and lawyers have seen more people claiming to be defamed than ever before.

Current position
Unlike the law of defamation in England & Wales, which was updated in 2013, the law of defamation in Scotland is based on a mix of antiquated case law and statutes. The two combine to create a patchy legal basis to defamation law that is ill-equipped to face the challenges of a cyber age. With many of the authorities that define the law in this area dating back to the late 19th and early 20th centuries, Scots lawyers often borrow from England to supplement their understanding of the delict. But with the law south of the border evolving from a different root, this is a far from satisfactory situation. The new bill proposes to bring Scotland in line with the rest of the UK and place key common law elements on a statutory footing.

Key proposed changes
Actionability
The core component of an action for defamation should be the impact and harm it causes to reputation. Currently, however, it is possible to raise proceedings without the harmful words being communicated to anyone other than the person that they are about. The bill sets out to change that, and also sets a threshold test for a defamation action to proceed. For individuals, this means that the publication of the statement must cause, or be likely to cause, serious harm to the reputation of the person defamed.

By setting a threshold test, the courts will now be more able to dismiss a claim at an early stage if the damage caused is non-existent or minimal. This is not an option under the current law. And although there are many ramifications of social media on the law of defamation, the fact that it is very easy to see whether reputation has been impacted through metrics such as a decline in followers, adverse comments, likes and shares also makes it easy to take a view as to whether there has been serious harm at an early stage.

In Campbell v Dugdale [2019] SC EDIN 32, a pro-independence blogger who was renowned for his rude and abrasive comments sued the politician Kezia Dugdale, in defamation, over comments she had made about a tweet of his that she claimed was homophobic. Although happy to be known as “unpleasant, abusive and derogatory”, he was not a homophobe and took exception to her comments. The court found the comment defamatory, but that Dugdale was not liable due to the defence of fair comment. If she had been, due to the minimal impact on Campbell’s reputation damages would have been a token £100. This assessment was made as there appeared to be no impact on his reputation in terms of loss of followers or opportunities, nor was there diminished influence or outrage amongst the public. It is unlikely that this case would have passed the proposed threshold test.

Secondary Publishers
Provisions on secondary publishers are specifically aimed at those who use social media to express their views and opinions. The bill sets out that only those who are the author, editor or publisher of the statement can be sued. That could include an employee or agent of such a person if they were responsible for the content or the decision to publish it. For electronic statements, it does not include those who share or like someone else’s words, as long as that does not materially increase the harm caused. The bill also seeks to exclude the owners of the platforms on which the message is distributed – such as Twitter or Facebook – from liability in certain circumstances.

Limitation
The current limitation period for a defamation action is three years, and in the online world this resets every time the article or comment is accessed. The bill seeks to shorten the limitation period to one year, and introduces a single publication rule, where the time limit runs against the defender from the date they first published the statement. Any subsequent publication does not impact the time limit unless the court finds that the manner of that publication is materially different, such as if it were made on a forum with a much wider or more influential audience. An interruption to that time limit is allowed where parties decide to mediate, for the duration of the mediation.

Defences
Most of the common law defences such as veritas, fair comment and publication in the public interest are retained in the bill, although the first two have been rebranded as the defences of truth and honest opinion. Absolute and qualified privilege are also retained and restated. All these defences apply equally to comments on the internet as they do to hard copy publications.

Freedoms and their exercise
The proposed bill is in its infancy, and the committee will consult with interested parties throughout the first stage, which may result in some changes. In general, however, the bill does its best to reflect the changing nature of publication and seeks to strike a balance between competing freedoms. The internet offers a place for debate and discussion, and that should be embraced. And with the threshold tests and restatement of the defences, this bill maintains the position that the law will keep interference to a minimum and those debates alive. However, as Alastair Stewart at ITN has learnt to his cost, interesting debate is not usually enhanced by insult. So, instead of “publish and be damned”, bloggers should perhaps think twice before posting their views online. As Sheriff Ross states in the Dugdale case: “It is possible to obey the law, but still act unpleasantly and harmfully to others. That is a freedom. Some freedoms are better left unexercised.”

Julie Hamilton is a partner at MacRoberts LLP