juries
presumption of innocence
right to a fair trial

juries
presumption of innocence
right to a fair trial 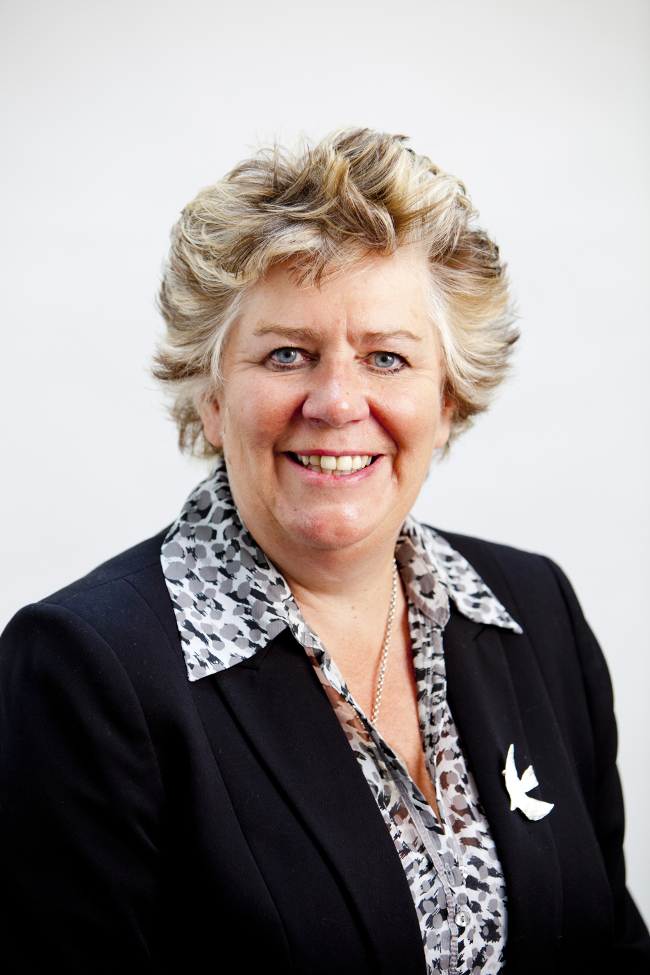 A renewed attack on trial by jury in Scotland has been met with scorn from lawyers.

A “cross-justice” group led by the Lord Justice Clerk, Lady Dorrian, has proposed a pilot of juryless rape trials in what represents the latest attempt to remove juries from sexual offences cases.

A similar attempt was made last March by the Scottish government, at the outset of the pandemic, but was fiercely criticised and resulted in the government backing down.

Lady Dorrian’s group has mooted a “time-limited pilot” of what are described as “single judge rape trials”, in order to “fully assess and fully consider their effectiveness and how they are perceived by lawyers, accused and complainers from a practical perspective”.

The proposal is part of a wide-ranging new report on the management of sexual offences cases.

“Any real improvement in the process of delivering justice is welcomed but the voice of the unjustly accused should be heard as loudly as any other group,” said Tony Lenehan, president of the SCBA.

“Innocent men and women end up in the same dock as the guilty every day of every week. Our citizens form sensible, balanced and experienced decision-making juries who separate the guilty from the rest with care and insight.

“The degradation of public confidence in justice that juryless trials would bring was recognised last year, even in the cauldron of the pandemic. The arguments for stripping citizens of the right to decide the facts of sexual offence cases, though loudly made by some, truly have only superficial attraction.

“We are steadfast in our long considered opposition to such a step.”

Ronnie Renucci QC, Vice Dean of Faculty told Scottish Legal News: “The report is very full and detailed and makes a number of recommendations, as such it deserves full and careful consideration before putting out a considered response.

“That having been said, it is disappointing and concerning that once more the spectre of non-jury trials has raised its head. What I can say with a degree of certainty is that that particular recommendation will continue to be resisted as strongly now as it was last year when it was first proposed.”

Criminal silk Thomas Ross QC told SLN that we should be in no doubt as to what the purpose of the suggestion is: to affect conviction rates.

He said: “I have yet to read this long report in detail but it is possible to argue that most of the proposals are intended to improve the experience of the witness. But let us be in absolutely no doubt what the proposal to run juryless trials is about – it can only be intended to influence conviction rates.”

Mr Ross said he was “appalled” that the idea was being nurtured.

He said: “Rape Crisis Scotland – who do a fantastic job for those they serve – make absolutely no secret about it. They want juries abolished for rape trials. I am appalled that encouragement, however cautious, is being given to this idea. They must be told now that it will never happen: it is the very key to the right to a fair trial.”

He added: “The report proposes – and I agree with the proposal – that the evidence of the complainer will be pre-recorded perhaps within days of the report being made. If that works, and there is no reason why it shouldn’t, then no complainer will ever be compelled to be in the same room as a jury ever again. If so, what impact would the removal of the jury have on a complainer?”

The advocate also asked what will happen if the change does not affect the conviction rate in the manner victims’ groups hope for.

“And what of the judges who are to be deprived of their juries? If Judge X sitting without a jury acquits three accused in succession – how long before Rape Crisis is calling for his head?

“I believe that the conviction rate should match exactly the number of cases that are proved beyond reasonable doubt. I believe we are achieving that at the moment.” 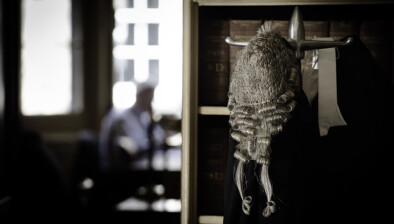 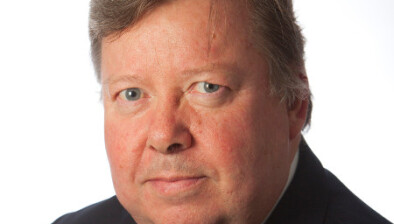