John Sturrock KC: If you don’t need it, good deed it 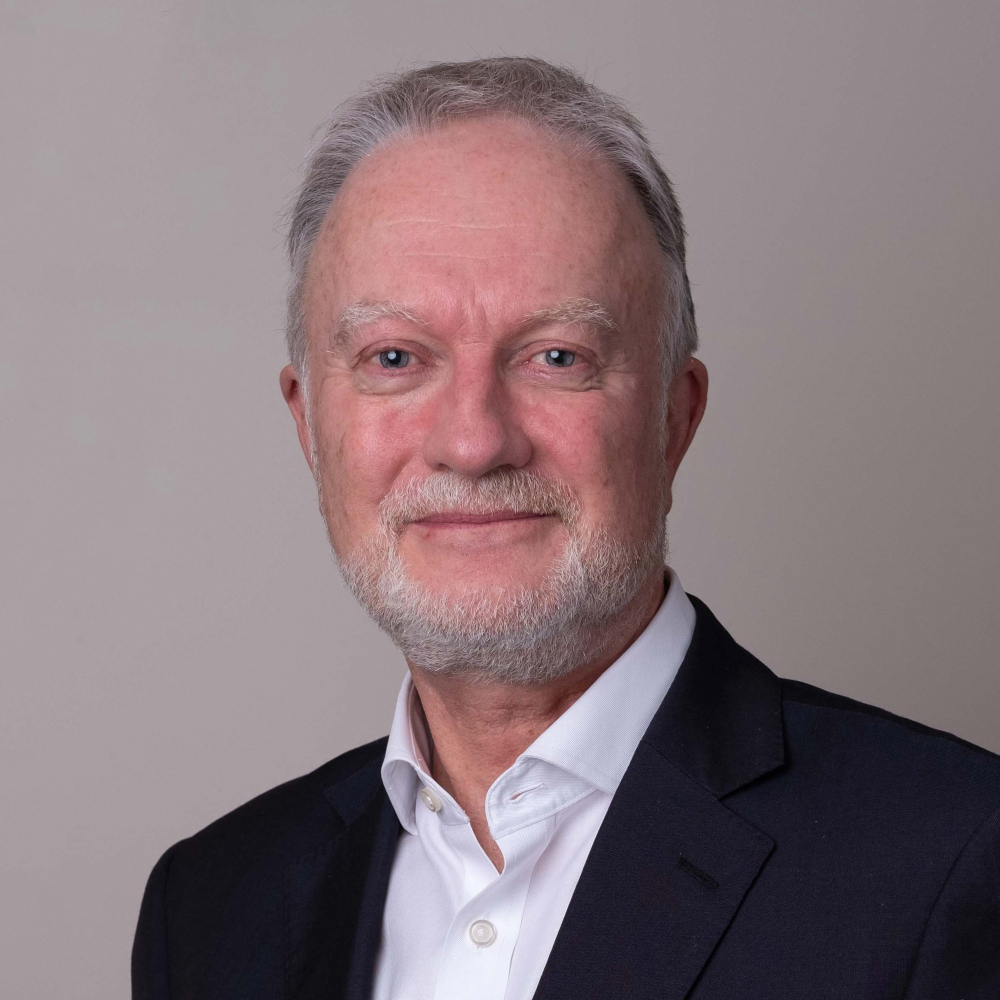 Recently I attended events which got me thinking about the kind of society we are now living in – and the role of the legal profession in it.

At the Scottish Mediation conference, Professor Gurchathen Sanghera, a specialist in peace, conflict and violence from the School of International Relations at St Andrews University, described a future on the near horizon which could only be described as dystopian.

He commented on identity issues, including trans rights and associated rising hate crimes; racism and conflict in and among diasporic communities; sectarianism which has been impacted by Brexit and the independence debates; divisive climate activism and the impact, on the poorest and most vulnerable, of deeper and longer-term austerity. He described some parts of our population as “unreachable”.

A few days later, the launch of Financial Inclusion for Scotland (chaired by former RBS and Virgin general counsel Stephen Pearson) brought together agencies and individuals at the sharp end of addressing the poverty, hunger and heating crisis which is becoming more pronounced in our communities. There were eloquent contributions from those most affected which, frankly, shocked me. For a proportion of our society, living on the edges, life is really, really difficult. One contributor spoke of a return to hunger not seen since Victorian times. We learned that 850,000 people in Scotland have no savings to fall back on.

Later that day, an event in the Scottish Parliament launched a report by the Institute and Faculty of Actuaries on the “Great Risk Transfer”. This describes the often wholly unrecognised trend of the transfer of risk from institutions – such as employers, the state and financial services providers – to individuals. This impacts on pensions, job security, insurance and so on, and amounts to a profound change in the way that individuals are expected to organise their lives and finances. It is one of the most significant social, financial, and political challenges of our time. Even those who consider themselves relatively financially aware feel ill-equipped to deal with the risks they now face.

Why do I mention all of this? Well, I felt ignorant about much of this. I wonder how many others of us in, or associated with, the legal profession might feel the same?

Many law firm employees will experience the effects of poverty of course, directly or indirectly, and it is gratifying that some firms have announced additional payments to staff this year. Many in the profession give both time and money to assist those in most need. And there are pro bono initiatives which bring great credit to those involved.

As a whole, though, does the legal profession play its full role as an important institution in the fabric of Scottish life? What more could be done to make a difference at times like these?

There is one immediate step some of us might take. All households in the UK are being given a payment of £400 this winter towards increasing energy costs. Some of us will not need that payment. If we have not already done so, perhaps we could consider donating this amount (or more or less) to our preferred charity or to another worthy cause? Alternatively, the Corra Foundation is setting up a mechanism to receive donations and ensure that every penny reaches those who need it most, now.

I am pleased to be associated with the launch of the GIVE400.scot initiative. Perhaps readers could circulate this link to their networks?