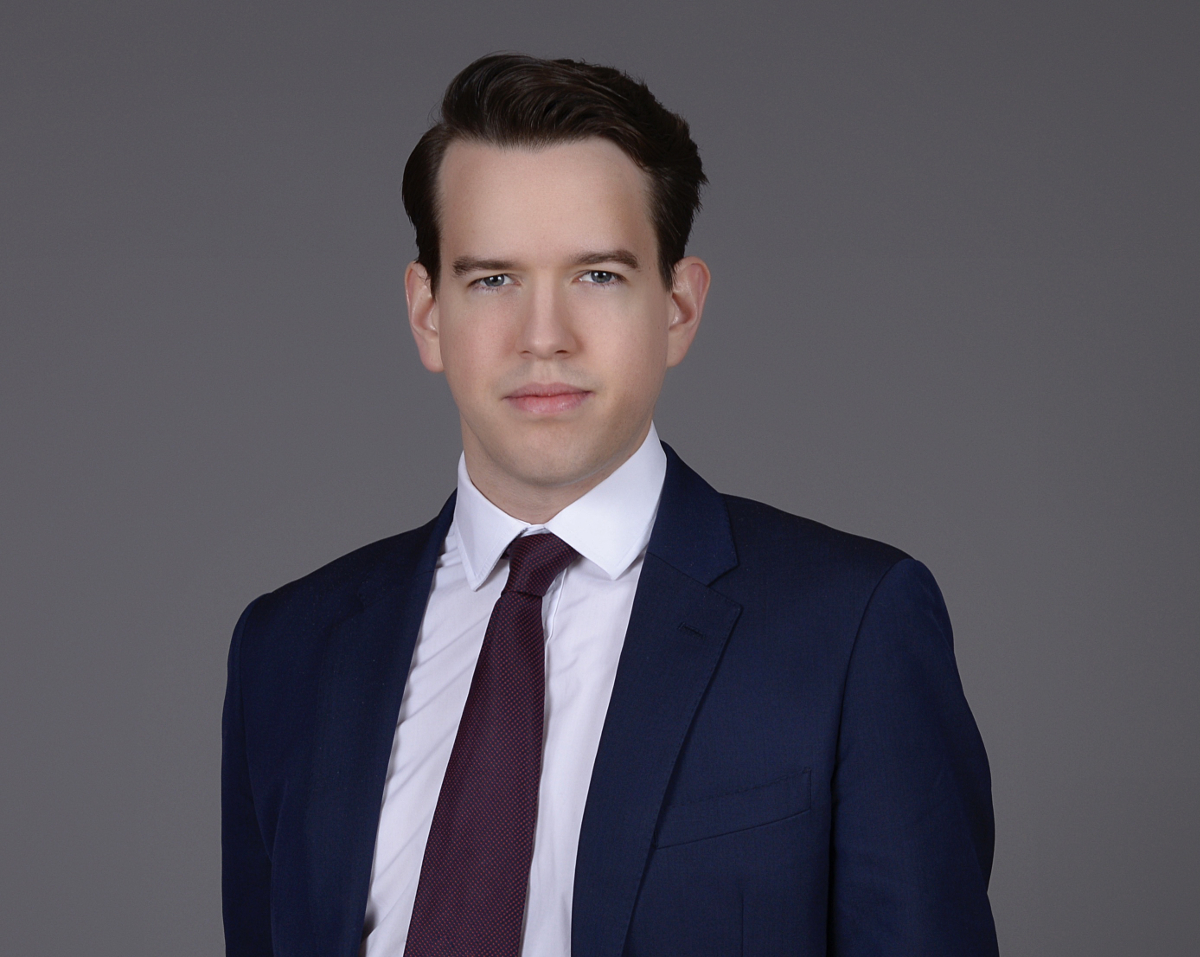 In most circumstances, it’s now easier for African and South American players to be endorsed – in other words, receive official permission from the governing authorities – to play in Scotland than it was before Brexit.

Although light on detail, the statement confirms that the existing Tier 2 and Tier 5 routes will be replaced by a new single International Sportsperson route. Like its predecessors, the new route will retain the Sports Governing Body endorsement process – the rules which govern overseas player transfers.

Following Brexit, non-British or settled players – the latter is defined as someone who has the right to live and work in the UK indefinitely – must first apply for a visa before being able to sign for a professional club in Scotland and England.

It’s worth noting that European players and coaches (the Tier 2 and Tier 5 categories also apply to managers and coaches) who were resident in the UK before December 31, 2020 had until June 30, 2021 to make an application under the government’s EU Settlement Scheme.

Under the current routes, a club must obtain a Government Body Endorsement (GBE) from the relevant football association – the FA in England and the SFA north of the border – before a player is permitted to undertake any employment duties for the club. Endorsement is reserved for ‘elite sportspeople or qualified coaches who are able to make a significant contribution to the development of sport at the highest level in the UK’.

Following the end of the Brexit transition period on January 1, 2021, new rules came into place regarding the transfer of overseas players to Scottish and English clubs, as both associations understood the need to make it easier for clubs to sign foreign players. The previous requirements, and the old points system, meant many clubs struggled to get work permits for players signed from outside the EU.

Under the new rules, points are awarded for (1) international appearances; (2) domestic club minutes; (3) continental cup matches; (4) final league position of player’s last club; (5) continental cup progression of the player’s last club; (6) league quality of player’s current club; and (7) salary paid to player in relation to league median average (Table 7 only applies to SFA endorsement – and offers up to three additional points. These points aren’t available under FA rules). Players need to accumulate a total of 15 points from the seven Tables using a reference period of 12 months prior to the date of application, except for international appearances – where the reference period is 24 months.

Players playing regularly for a FIFA ranked top 50 national team are almost guaranteed to meet the entry requirements and given an “auto pass” leading to the award of a governing body endorsement.

In trying to ensure clubs are still able to sign players from the EU post-Brexit, the new rules have also made it easier to sign players from other continents, especially South America due to the fact that the Copa Libertadores and Copa Sudamericana are considered the same ‘Band’ of continental competition (Band 1 and 2) as the European equivalents, the Champions League and Europa League.

Rangers’ signing of the highly rated Zambia forward Fashion Sakala from Belgian First Division A side KV Oostende might be a sign of things to come. The 24-year-old signed a pre-contract agreement with the Scottish champions and will join on a four-year deal later this summer.

The Belgian First Division A is considered a Band 2 domestic league. This means Sakala, Oostende’s top scorer last season, would have been awarded substantial points under the new rules as a first-team regular, playing 33 of his side’s 34 league fixtures last season – and for the quality of the league he played in.

Under the old rules, it is unlikely Sakala would have obtained endorsement to play for Rangers. This is because Zambia’s FIFA world ranking of 87 would mean Sakala failed to meet the requirement to have played at least 75 per cent of competitive first team matches for a national team ranked at or above 70th place in the world rankings when averaged over the two years preceding the date of the endorsement application. These were the only requirements; it entailed no consideration of the player’s club performances (non-international).

It hasn’t been all plain sailing in the transfer market for Scottish clubs this summer, however. This week’s signing of striker Christian Ramirez by Aberdeen is an interesting case in point. After the Dons agreed a fee with MLS side Houston Dynamo for the transfer of Ramirez, the deal was held up because of apparent ‘visa issues’.

This was presumably because the USA’s Major League Soccer is ranked relatively low as a Band 4 league and Houston Dynamo finished bottom of the Western Conference last season. Having only played twice for the US national team – a couple of international friendless in January and March 2019 – Ramirez also wouldn’t have been awarded any points for international appearances as these would have fallen outside of the 24 month reference period.

Even under the more generous new rules Ramirez failed to reach the magic 15 points. It appears the Dons made a request to the Exceptions Panel to consider the application. A club is entitled to do this if a players achieves between 10 and 14 points. My assessment put him on 10 points from Tables one to six. He may have also been awarded a couple of additional points for his salary at Houston Dynamo under the SFA’s additional Table 7, but this wouldn’t have taken him to 15 points. We can only assume the club were able to evidence ‘exceptional circumstances that prevented the player from achieving 15 points’. If the man nicknamed ‘Superman’ hits the ground running next season, the Dons fans won’t care how endorsement was achieved, they’ll just be glad his visa issues were resolved.

With the rules applying to English and Scottish sides in almost identical ways, would it be worth the SFA considering altering the rules to give more points to players from lower ranked leagues? This could potentially mean more value for money in the transfer market. On the flip side, the SFA wouldn’t want an open door policy – nobody in Scotland wants to undermine the growing strength of the Scottish national team. This is open to debate. The SFA may think the more flexible new rules strike the right balance between assisting clubs in the post-Brexit age and ensuring the quality of the national league is improved by overseas imports.

John Kiely is a senior associate at Fragomen