Decline in civil legal aid a ‘disaster’ for islands 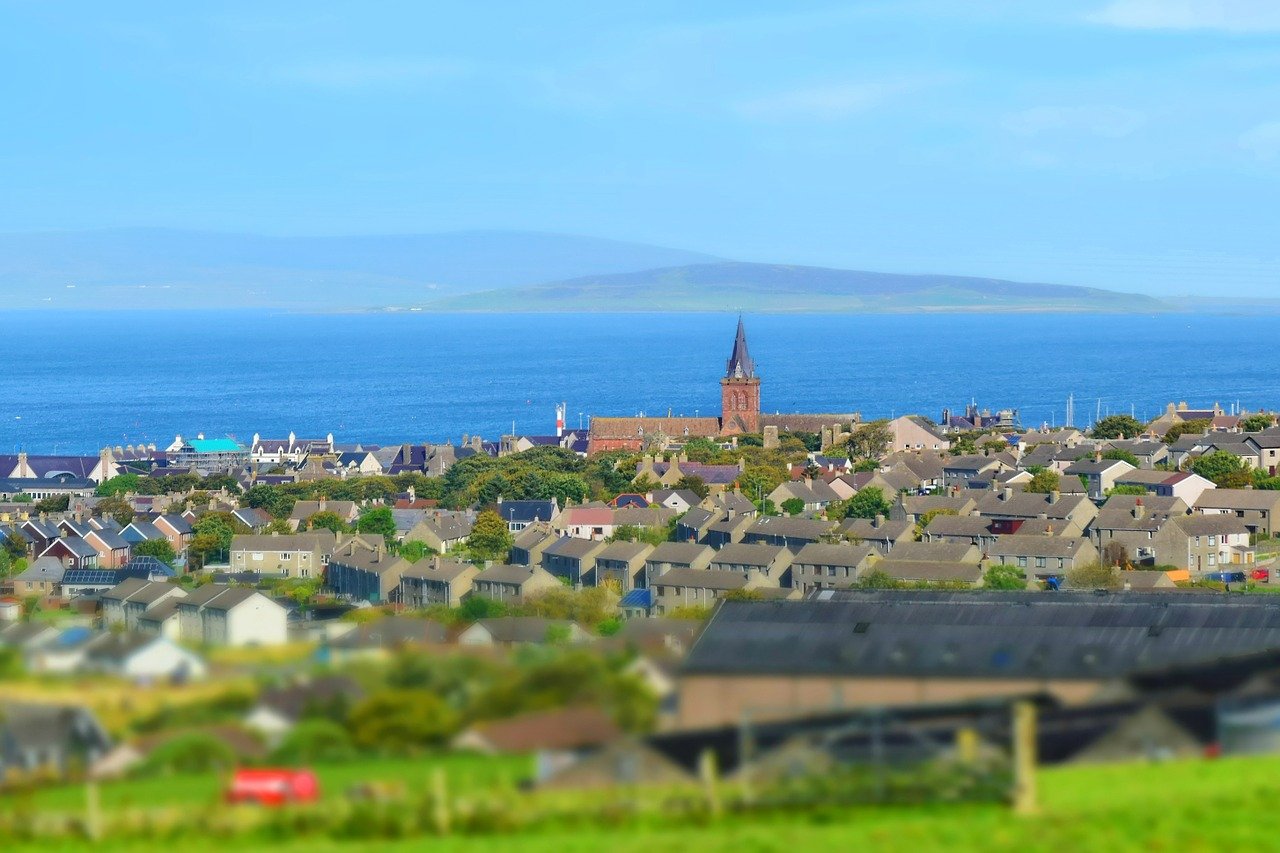 The declining provision of civil legal aid has been a “disaster” for Orkney and risks turning it into a legal aid desert, a lawyer has told Scottish Legal News.

David Fairnie is the only solicitor in Orkney with a mixed legal aid practice but is due to retire in the next few years. In the absence of fresh faces, the islands will be left with only one civil legal aid practitioner.

Mr Fairnie, director of Lows in Kirkwall, has worked in Orkney for more than 20 years.

He said that in the year 2000 “there were some nine solicitors locally based who were registered to do civil legal aid” but that now “there is only one other local agent”.

Over the past decade, the number of civil legal aid firms in Scotland has fallen by almost 20 per cent – and so too have the rates.

The solicitor commented: “The rates paid for civil legal aid have fallen behind inflation for many years now and the Law Society of Scotland in my view correctly says that an immediate 50 per cent increase across the board may be the only way to stop the ongoing stampede of practitioners towards the exit door.”

With a population of around 22,000 people, there are serious legal provision problems on the horizon for Orkney.

Mr Fairnie said: “There is going to be a substantial section of the population who in the months and years to come are going to want legal representation and locally there will only be one practitioner.

“I suspect they will have to be very selective about what they can take on and in any event since, by nature, almost all legal disputes have two sides, there is just going to be a low level of locally-based representation.”

He also noted that firms from elsewhere in Scotland were not finding it worthwhile to service the islands.

“Increasingly, you get the impression that firms in Edinburgh, Glasgow and Aberdeen, who were willing to dabble in Orkney are just now saying it’s not worth it.”

He added that, for the Scottish government, legal aid is an unattractive investment. “Politicians are always much more likely to say they’ll spend money on a new hospital or fixing the school roof rather than paying ‘fat cat’ lawyers,” he said.

It is not only Orkney that is suffering from a dearth of legal provision – people in need of civil legal aid in Shetland are routinely referred to Lows by the Scottish Legal Aid Board (SLAB).

The solicitor explained: “For some five years now it’s been a weekly event that I’ll get a phone call from someone in Shetland, usually in family law who can’t get representation there and will have been phoning around Aberdeen and Inverness and will be getting nothing.”

He said SLAB look at the map and refer them to his firm. “Nobody realises that the logistics of travel between Orkney and Shetland are pretty difficult. But I will always speak to people and try and give them a bit of help.” 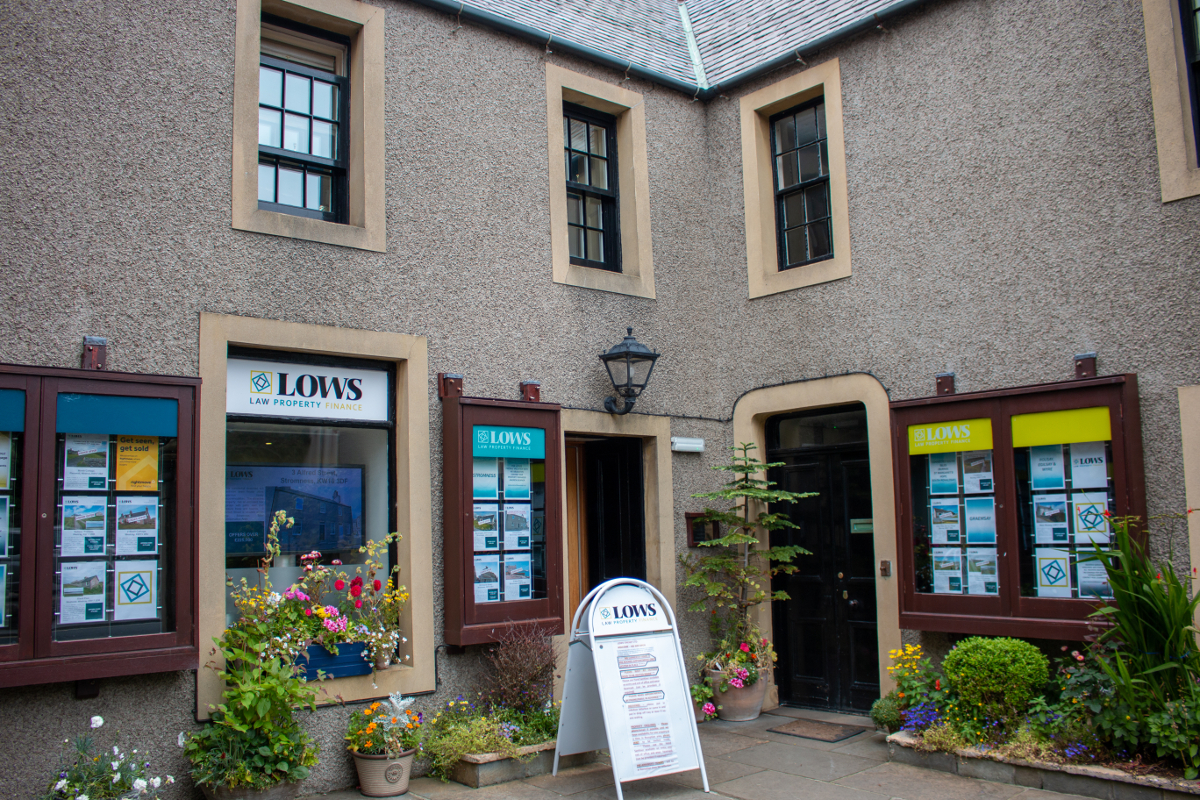 Mr Fairnie is also the only private practitioner doing criminal defence work left in Orkney. He noted, however, that in addition to the Public Defence Solicitors Office, there are a number of agents from elsewhere in Scotland who fill the criminal legal aid gap.

While the decline of criminal legal aid is often the focus of concern, the lawyer warned that the absence of civil legal aid would be just as bad for the operation of the law.

He said: “Most members of the public think their local Sheriff Court is there for crime and nothing else and it doesn’t reside in the layperson’s head that there’s an awful lot of stuff on the civil side and that if it’s not done things are going to get clogged up. I think sheriffs might increasingly find themselves with party litigants appearing in their courts and all that entails.”

Liam McArthur, Scottish Liberal Democrat MSP for Orkney, told SLN: “Access to justice relies on access to solicitors. However, this is becoming increasingly challenging in many parts of the country, notably in some island and rural communities which risk becoming ‘legal aid deserts’.

“Mr Fairnie is absolutely right to raise these concerns as I have done repeatedly with Scottish ministers. While some improvements have been made, these were always envisaged as a first step. Unfortunately, there has been no further concrete action by Scottish ministers, leaving the profession and the public it serves in a precarious position.

“These issues are not new but the Scottish government is playing a dangerous game of brinkmanship. Ultimately, it is those who rely on legal aid to obtain access to justice who will pay the price of this misguided strategy.”

“In addition, the Scottish government has provided £9 million in additional funding to the profession in the context of the Covid-19 pandemic, as well as establishing a £1 million fund to support traineeships. This amounts to a £20 million investment in legal aid since March 2021 in addition to a three per cent uplift across all legal aid fees in 2019.”