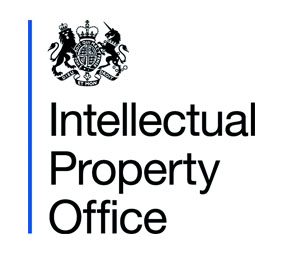 Amendments suggested by the Intellectual Property Office (IPO) to tackle online copyright infringement would see file sharers punished by up to ten years in prison.

File sharers have been threatened with criminal charges in the past – even where they did not seek financial gain or share in the course of a business.

The IPO is now proposing that such individuals should face the possibility of a ten year prison term.

It has published a consultation on the proposals, which aim to match the sanctions in place for physical copyright infringement – the rationale being that similar offences should be similarly punished, irrespective of the platform.

The Open Rights Group (ORG), a non-profit human rights organisation, has expressed concerns about the proposals, calling them “problematic”.

Specifically, the IPO proposes the harmonisation of the offences in sections 107(2A) and 198(1A) of the Copyright Designs and Patents Act 1988, which currently attract maximum sentences of two years, with those relating to physical copyright infringement.

But the ORG has raised the concern that the extension of the maximum sentence to ten years would be excessive in the case of people who share links and thereby “affect prejudicially” the copyright owner.

The ORG said: “It would be easy for a few misguided people to be caught up in this law.

“For those who share their karaoke songs with no criminal intent, to be threatened with the kind of lengthy sentence that hardened thieves and violent offenders often escape is just inappropriate.

“It also places excessive power in the hands of copyright enforcement organisations, who can claim to such individuals that their estimations of financial damage could result in a possible jail sentence.”

The IPO’s consultation document asks the following question: “Should the maximum custodial sentence available for online and offline copyright infringement of equal seriousness be harmonised at 10 years?”

The consultation closes on 17 August.