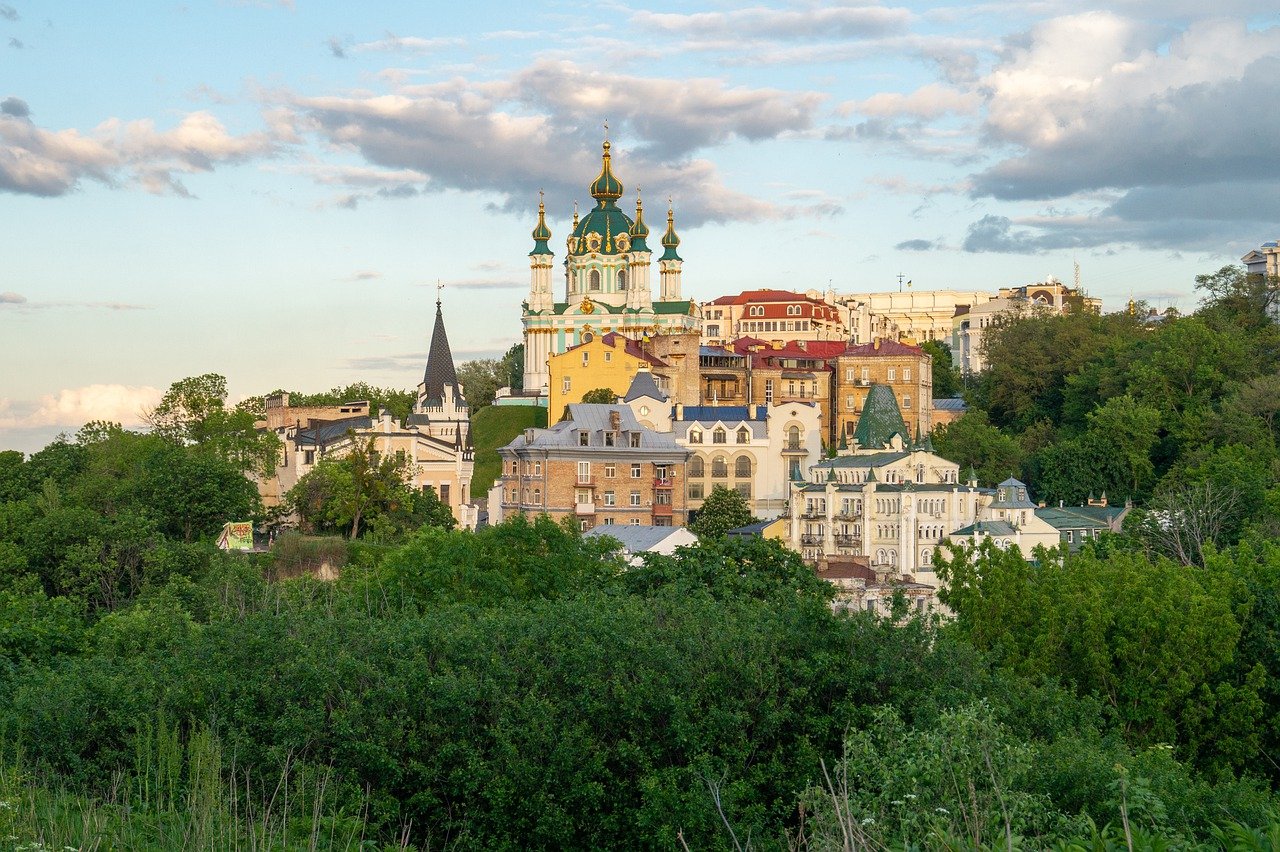 Dr Aurel Sari, director of the University of Exeter’s Centre for International Law and fellow of the Supreme Headquarters Allied Powers Europe and Allied Rapid Reaction Corps comments on the legal aspects of the invasion of Ukraine.

Much about Russia’s intervention in Ukraine is unclear, but the legal position under international law is straightforward and free of ambiguity. By invading Ukraine, Russia has committed a serious and grave breach of the prohibition to use armed force against another State, as set out in Article 2(4) of the United Nations Charter.

Russia has advanced a number of justifications for its actions. However, these do not stand up to closer scrutiny, neither on the facts nor on the law. Thus, Russian-speaking residents of Ukraine are not the victims of genocide, as has been claimed by the Russian authorities.

Nor is Russia entitled to act upon the invitation of separatists entities in eastern Ukraine, as these invitations to intervene are not valid under international law. In short, none of the arguments advanced by Russia entitle it to use military force against Ukraine. In fact, the scale of Russia’s military invasion and President Putin’s remarks about de-Nazifying Ukraine blatantly exceed the justifications it has advanced for the intervention. 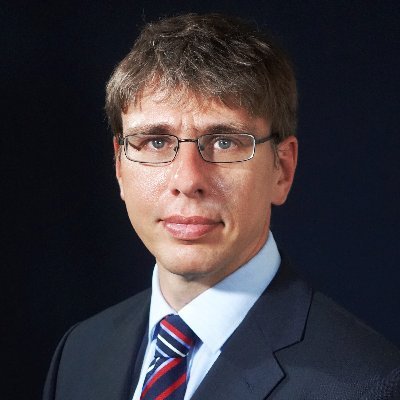 It is important to recognise that international law remains relevant in dealing with Russia’s aggression. Since the Russian intervention amounts to an ‘armed attack’ within the meaning of the United Nations Charter, Ukraine is entitled to use whatever armed force is necessary and proportionate to bring the Russian invasion and any resulting occupation to an end.

Pursuant to the right of collective self-defence, Ukraine may also invite other states, including the United Kingdom, to provide it with military assistance. Without such an invitation, third states may not take measures against Russia that would themselves involve the use of force. However, they may adopt a wide range of non-forcible measures, ranging from unfriendly acts, such as adopting economic sanctions or limiting diplomatic relations, to countermeasures, which involve acts that are otherwise unlawful under international law. Third states are also under an obligation not to recognize any attempt by Russia to unlawfully annex further parts of Ukraine.

For its part, Russia is under an obligation to cease its unlawful actions and to restore Ukraine’s political independence and territorial integrity in full. While the combat activities last, Russia is also bound to observe the law of armed conflict, which amongst other things require Russian forces to distinguish strictly between military objectives and civilian persons and objects.