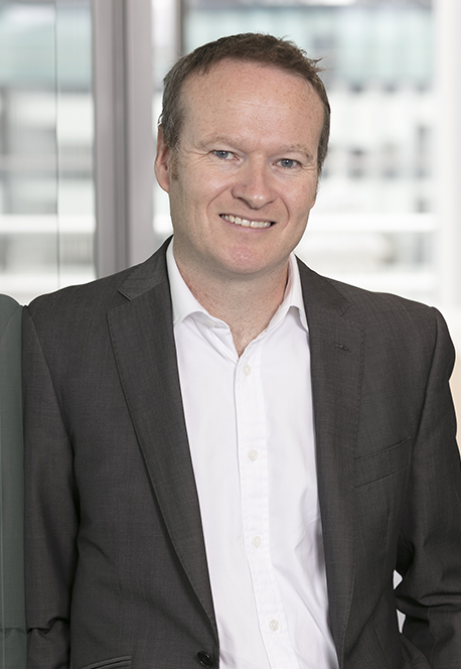 Late last year the Supreme Court judgment in Kostal UK Ltd v Dunkley and others made clear that direct offers to employees may only be made when collective bargaining procedures are exhausted. Any financial incentive offered to workers who are members of a trade union prior to the procedures being exhausted - an “unlawful inducement” - is a breach of section 145B of the Trade Union and Labour Relations (Consolidation) Act 1992 (TULR(C)A). To fall foul of s145B the offer must result in all or any of the workers terms of employment not, or no longer, being determined by a collective agreement (“the prohibited result”), and that prohibited result must be the sole or main purpose of the employer’s offer.

Kostal UK Ltd’s breach cost them nearly £420,000 in compensation. That is based on the current statutory compensation of £4,554 per affected worker. In the current economic climate, with demands for inflation busting pay rises being backed in some industries by the threat of strike action, the risk of breaching s145B becomes greater as businesses struggle to agree pay awards.

In INEOS Infrastructure Grangemouth Ltd v Jones & Ors the Employment Appeal Tribunal (EAT) considered two appeals from Employment Tribunal judgments that had found in favour of employees who claimed that their employer had breached section 145B. The tribunal judgments had pre-dated the Supreme Court judgment in Kostal, and, in the course of the EAT proceedings, all parties agreed that the principle in Kostal applied, but each argued it supported their respective position.

The claimants were members of Unite Union. Pay negotiations were started based on a collective bargaining agreement that did not specify either a minimum or maximum number of meetings being required to take place. After five meetings between November 2016 and March 2017 a “best and final offer” was made but rejected. The Unite members authorised their negotiating team to return to talks and seek an improved offer.

Despite it seeming the parties were close to agreement the employer decided it had done all that it could reasonably do and, in order to ensure their employees got a pay rise and bonus in their April pay as they had been promised, unilaterally imposed the pay award. However, in advance of a meeting of the employer a rather damning email had been sent between members of the employer’s executive team stating, “the only logical conclusion is that we have to engineer a way to get rid of Unite & replace them with a different representative body….”. When advising the employees of the award the employer also confirmed that they were terminating the collective bargaining agreement with Unite (which they could do with three months’ notice) due to the unsatisfactory way in which Unite conducted negotiations, albeit the employer would be happy to negotiate with a works council or other trade union.

The Employment Tribunal upheld the unlawful inducement claims subsequently brought by the claimants. The evidence showed that the prohibited result – the employer bypassing the collective bargaining – was the sole or main purpose of the offer. The tribunal also found that an objective observer would regard it as more rather than less likely that an agreement would have been achieved by further collective bargaining had it continued.

The EAT upheld the findings of the tribunal. Although the decision had pre-dated the Supreme Court judgment in Kostal, it was in line with it. Employers also need to be wary of attempting to bring negotiations to a close by making “best and final” offer. The EAT held that collective bargaining cannot be brought to an end simply by the rejection of an offer that is termed as being final - instead an objective assessment of whether negotiations have reached their conclusion is required.