The environmental group Greenpeace has lost its appeal in the Court of Session against decisions allowing two companies to create two new production wells in the Vorlich oil field in the North Sea.

BP Exploration Operating Company Ltd and Ithaca Energy UK Ltd, who appeared as interested parties to the appeal, were granted permits to use the site by the Oil and Gas Authority, with the Secretary of State for Business, Energy and Industrial Strategy agreeing that consent should be granted.

The appeal was heard by the Lord President, Lord Carloway, sitting with Lord Menzies and Lord Pentland. The appellants were represented by Ruth Crawford QC, with the Dean of the Faculty of Advocates, Roddy Dunlop QC, appearing for the Lord Advocate, representing the first respondent, and McClelland, advocate, for the second respondent.

In April 2018, BP applied to the OGA on behalf of itself and Ithaca for consent for two new wells in the Vorlich field. The application was publicised in two newspapers, on the Scot-Ads website, and on BP’s own website. A habitat assessment and environmental baseline survey report followed in June 2018 following a request from the Secretary of State. Consent was granted for the works in September 2018.

It was submitted for the appellants that there had been a “myriad” of failures in the consultation exercise on the application required by the 1999 Regulations that had deprived them of the opportunity to take part in the process. They argued that the respondents’ decisions did not comply with publicity requirements set out by the Offshore Petroleum Production and Pipelines (Assessment of Environmental Effects) Regulations 1999, arguing in particular that the requirement to publish on a “public website” must be construed purposively as meaning a governmental website.

Greenpeace also made challenges based on arithmetical errors relating to greenhouse gas emissions in BP’s environmental statement and on whether the environmental effect of the consumption of the extracted and refined oil from the site ought to be a relevant consideration in the impact assessment.

Counsel for the respondents submitted that any failures on BP’s part had been minor technical ones that had not prejudiced the appellants’ ability to respond to the notice, with publication on a government website not an essential requirement. Further, the subsequent consumption of any refined oil and gas produced was not part of the effect of the project itself, which is what the legislation and the EU Directive of 2011 which it implemented sought to address.

In relation to the arithmetical errors, it was submitted that they had been noticed by the Environmental Management Team of the Offshore Petroleum Regulator for Environment and Decommissioning. The EMT’s manager stated in a report that the errors did not alter the total CO2-e figure and would not have changed the overall assessment that atmospheric emissions from the operation of the field were not significant.

Delivering the opinion of the court, Lord Carloway said of the publicity of the application: “Regulation 9(2A) [of the 1999 Regulations] requires the applicant to publish the notice on a ‘public website’. It was argued that this must be construed purposively as meaning a government website. The regulation and the definition must be taken, in the absence of ambiguity or absurdity, to mean what they say. It is for the applicant to publish the notice. Hence the expectation is that he will do so on a website over which he has control.”

He added: “If the Regulations had been intended to require the Government to provide facilities for publication by applicants on a Government website, that could have been stipulated. It was not.”

Addressing whether the impact assessment was required to consider consumption of oil and gas, Lord Carloway explained: “The exercise which the applicant had to carry out, and the Secretary of State had to assess, was a determination of the significant effects of drilling the two wells and removing the oil and gas. That involved considering the effects of depositing and operating an exploration rig or rigs on site. The ultimate use of a finished product is not a direct or indirect significant effect of the project. It is that effect alone which , in terms of the Regulations, must be assessed.”

He continued: “The argument is, in any event, an academic one. It is not maintained that the exploitation of the Vorlich field would increase, or even maintain, the current level of consumption. Unless it did so, it is difficult to argue that it would have any material effect on climate change; even if it is possible to arrive at a figure for its contribution by arithmetical calculation relative to the production of oil and gas overall.” 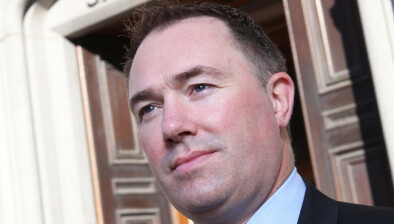 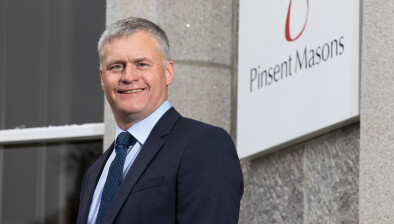 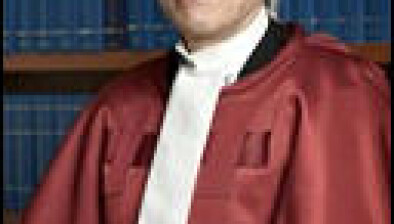