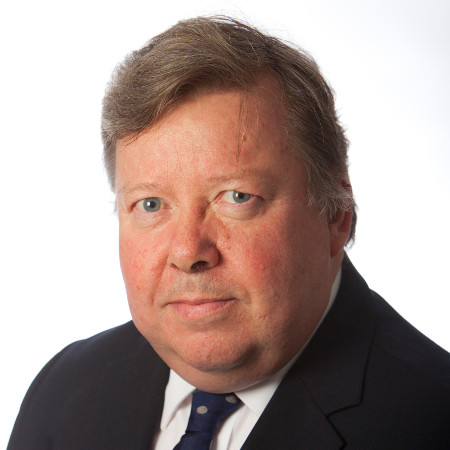 The Inner House of the Court of Session has determined that the tenancies of two crofts in Wester Ross had validly transferred to the son of a crofter who died intestate after a finding to the opposite effect was made by the Scottish Land Court.

Mark Pattinson made an application seeking a determination that the entries made in the Crofting Register in favour of respondent John Matheson were invalid, as he had not taken sufficient steps to effect the transfer nor done so within 24 months of his father’s death. The special case was referred to the Court of Session under section 1(7) of the Scottish Land Court Act 1993.

The case was heard by the Lord President, Lord Carloway, along with Lord Woolman and Lord Pentland. T Young, advocate, appeared for the applicant and Colquhoun, advocate, for the respondent.

On 14 September 2012 the respondent’s father, Angus Matheson, died without leaving a will. At the time of his death, he was the tenant of two crofts in the village of Shieldaig. Under the terms of the Succession (Scotland) Act 1964, the respondent was the only person entitled to succeed to these crofts. Nearly two years later on 8 September 2014, the respondent sent a letter to the applicant together with a partially completed transfer notice requesting the transfer of the crofts to him.

The respondent was eventually appointed the executor-dative of his father’s estate in September 2018. On 3 June 2019, the respondent, as executor, executed a “Form of Docket” nominating himself as the person entitled to his father’s estate. The next day he sent a notice to the Crofting Commission advising them that he had confirmed to the estate. transferred the tenancies by docket to himself and given notice of the transfer to the applicant. On 13 June, he executed another docket, purporting to transfer the tenancies to himself again.

In October 2019 the applicant’s agents intimated to the respondent that he did not consent to an extension of the 24-month time limit under the Crofters (Scotland) Act 1993 and that he would take steps to have the crofts declared vacant. On application to the Scottish Land Court, it was determined that a tenancy became terminable at the instance of the landlord if it was not transferred within the 24 months, and this had been done successfully in this case.

Counsel for the respondent submitted that his actions in signing and intimating the 2014 notice to the applicant had transferred the crofts. Any invalidity in that notice had been cured by the 2018 confirmation, or alternatively his actions in 2019 following confirmation were sufficient to effect a transfer.

Lord Carloway, delivering the opinion of the court, said of the relevant provisions of the 1964 Act: “The executor has 24 months from the date of death within which to transfer the tenancy to a beneficiary, after which, the landlord ‘may’ terminate the lease. Critically for this case, there is no time limit during which the interest must be transferred. Rather, the 24-month period is a protective one. It simply allows the executor time to carry out the necessary steps to confirm to the estate and to transfer the interest without the threat of termination.”

Addressing the facts of the case, he continued: “Confirmation was not granted until over 24 months had passed since Mr Matheson’s death. The landlord had the right thereafter to give notice of termination to the executor. That would have been effective to terminate the lease, had it been done whilst the interest remained vested in the executor. It may be that a notice given to the respondent whilst he was an unconfirmed executor would have been validated by confirmation. However, that did not happen.”

On the effect of the respondent’s 2014 correspondence, Lord Carloway said: “The respondent’s letter of 8 September 2014 to the applicant together with the accompanying Form would have been sufficient, had he been confirmed as executor at that stage, to transfer the interest to him as an individual from the deceased’s estate. That act took place within the 24-monthperiod. The subsequent grant of confirmation in 2018 retrospectively validated the transfer.”

He concluded: “Even if the 2014 documentation had been in some way deficient, the respondent’s actions in 2019 in completing and intimating the further documentation and endorsing a docket on the confirmation were sufficient to effect the transfer. The inconsistencies in dates are of no moment. By the date of the applicant’s notice of termination, the tenancy was no longer vested in the respondent qua executor. The notice was therefore ineffective.”

The court therefore held that the Land Court had erred in holding that the respondent was not the tenant of the crofts.