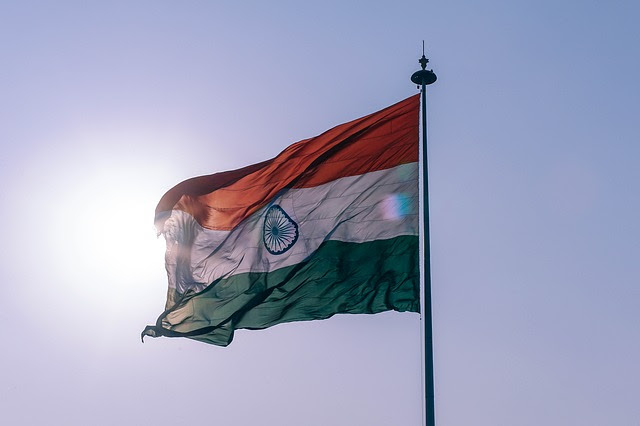 The Supreme Court of India has agreed to re-examine a colonial-era law criminalising gay sex.

A three-judge bench of the court agreed to refer the validity of section 377 of the Indian penal code for consideration by a larger bench before October this year.

Section 377, a 150-year-old law derived from a 16th century English law, bans “carnal intercourse against the order of nature with any man, woman or animal” and is punishable by life in prison.

India’s criminalisation of gay sex was overturned by the High Court in Delhi in 2009, but reinstated by the Supreme Court in 2013.

However, it is believed that an expanded understanding of constitutional rights following a landmark judgment last September gives the new challenge a reasonable chance of success.