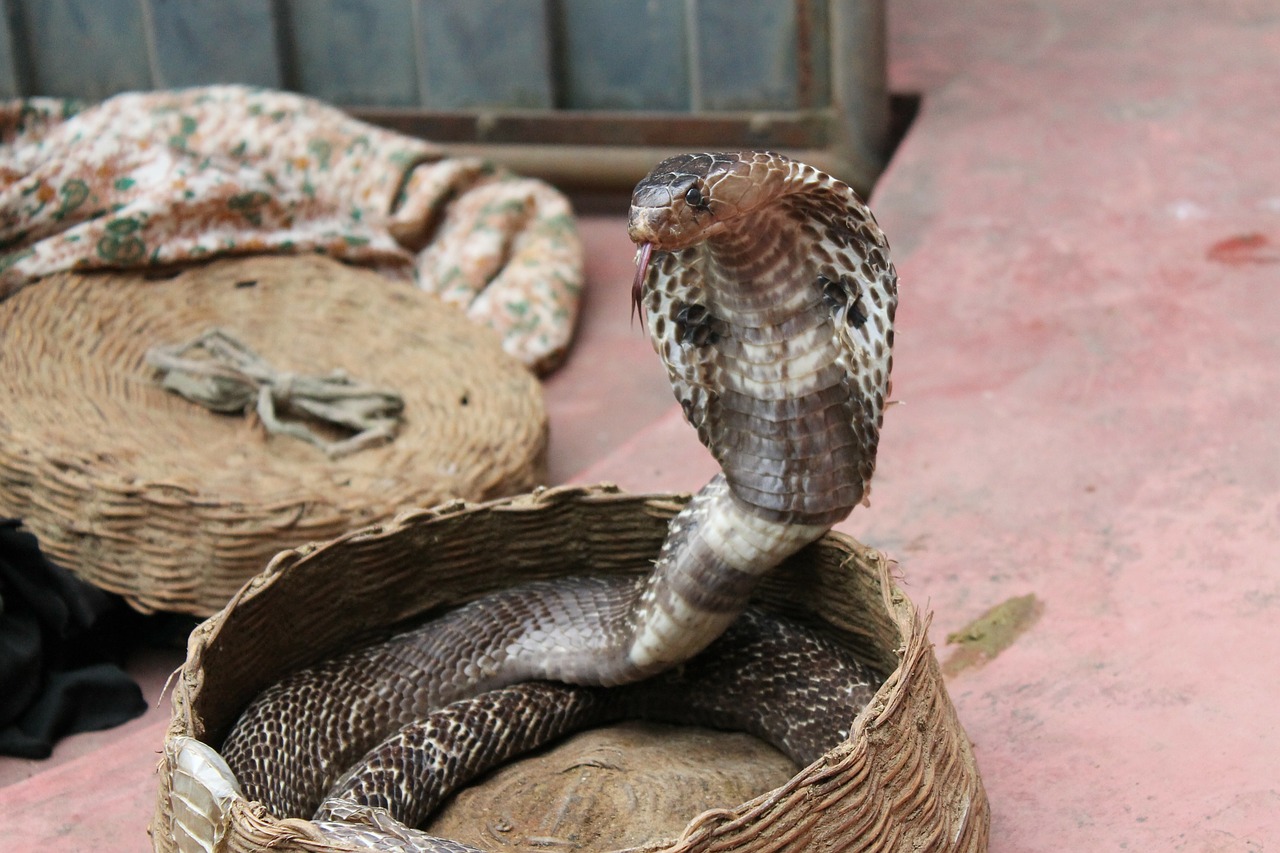 People in the Indian state of Rajasthan are using snakes as murder weapons.

The trend emerged in 2019 when the lawyer for a defendant in a trial asked the court: “Is it possible for a murder accused to have been nowhere near the crime scene and for no murder weapon to have been found and yet still be guilty?”

The judges said it was possible if the weapon used was a snake. They dismissed defence counsel’s argument that there was nothing to link the defendant with the killing.

Prosecutors told the court that the daughter of the woman who was killed had been having an affair with one of the defendants. The couple visited a snake-charmer with their friend, bought the snake for £1,000 and allegedly used it to kill the victim, Subodh Devi.

The defence argued there was no conspiracy as it could not be predicted whom the snake would bite.

However, the judges rejected this argument and said: “This is a new trend that people bring poisonous snakes from snake-charmers and kill a person through snake bite. This is now becoming common in Rajasthan.”