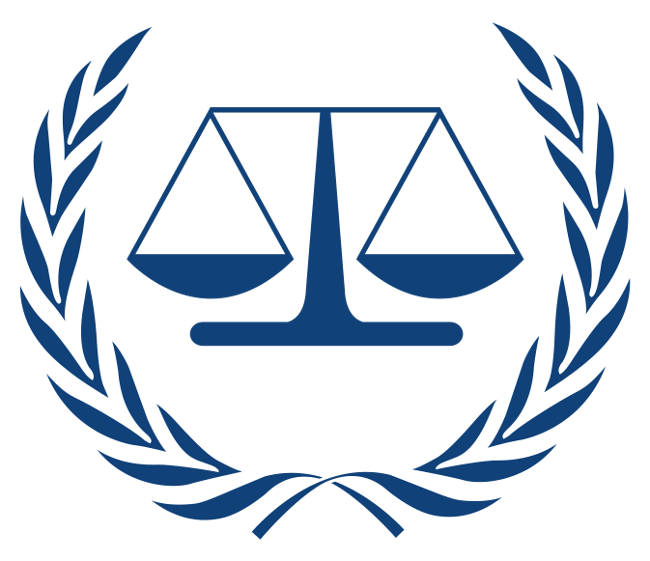 A man has been jailed for nine years by the International Criminal Court in its first sentence based on cultural destruction as a war crime.

Islamist Ahmad al-Faqi al-Mahdi made history by pleading guilty to charges of destroying 14 of the 16 mausoleums in the ancient city of Timbuktu, regarding them as idolatrous. The structures were UNESCO world heritage sites.

The defendant was accused of joining jihadis who took over the city, enforced sharia law and banned girls from attending school.

Niger handed him over to the ICC after it issued an arrest warrant.

It was the first time a defendant accused of war crimes had entered a guilty plea. Mr Mahdi faced a maximum sentence of 30 years in prison.

However, a panel of three ICC judges said he showed “remorse and empathy” and unanimously sentenced him to nine years in prison.

There were no aggravating circumstances and five mitigating circumstances: admission of guilt; co-operation with the prosecution; remorse and empathy for the victims; an initial reluctance to commit the crime and steps to limit the damage caused; and good behaviour.