ICAS responds to MIke Dailly’s blog on the insolvency industry 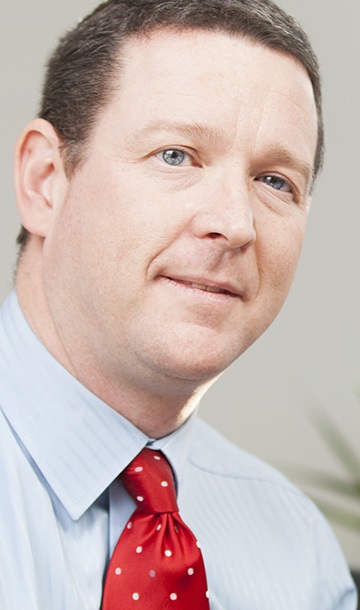 David Menzies (pictured) responds to allegations that the insolvency profession in Scotland preys on the vulnerable.

I read with interest the views expressed by Mike Dailly of Govan Law Centre in his blog published inScottish Legal News on 24 February 2015. The blog raises valid concerns about debt, mental health issues and vulnerable persons, the legal system surrounding collection of council tax debt, and the statutory interest regime. The conclusion that the insolvency profession “preys on the misery of the vulnerable” is however far from reality.

While it would clearly be inappropriate to comment on the two specific case examples provided by Mr Dailly there are some general comments which can be made:

The conclusions reached by Mr Dailly that the insolvency system is a “cash cow” and that “insolvency firms milking people when they reach rock bottom” are not substantiated by the evidence available. We do however support more being done to reduce the costs associated with insolvency, especially the costs imposed by Government on the insolvency process. Beyond that, we agree that the costs of statutory interest are out of sync with the commercial economy – an issue we have been raising for some years now. Perhaps more can be done with checks and balances to ensure that debtors are only declared insolvent when they have a definite and agreed liability to council tax. One thing is for sure – the insolvency profession is one which works for all stakeholders and not for themselves alone!