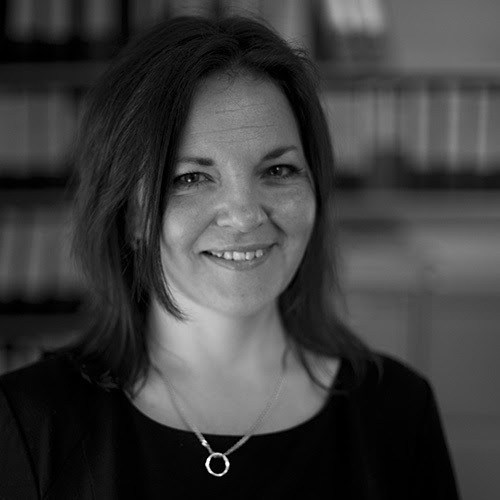 The Home Office has agreed to pay out £50,000 to a man who was unlawfully detained and separated from his daughter for three months, while she remained in care and at imminent risk of adoption.

AJS was detained under immigration powers and separated from his three-year-old daughter AJU, despite the Family Court finding it was in her best interests and welfare to reunite them.

He was finally released from detention three months later, just days before AJU would have been placed for adoption.

AJS and AJU launched judicial review proceedings and, two days before the final hearing, the Home Office admitted that they acted unlawfully and agreed to pay £50,000 in damages.

However, the Home Office has refused to apologise to the claimants or to review their immigration detention practices.

Janet Farrell of London-based Bhatt Murphy Solicitors said: “The litany of unlawful conduct in this case and how close this child came to the catastrophic outcome of adoption is truly shocking.

“Despite highly critical judgments in the past and compelling evidence of the harm caused to children by the indefinite detention of their parents, the Home Office continues to separate children from their parents in an arbitrary and cruel manner.

“The duty to treat the best interests of children as a primary consideration is too often subjugated to the perceived need to be tough on immigration, with devastating effects on the welfare of children and parents alike. We would urge the Home Office to take this opportunity to urgently review their practices and promptly put corrective measures in place in order to protect families in the future.”

Stephanie Harrison QC, counsel for the claimants, added: “The Windrush debacle is the tip of the iceberg when it comes to the Home Office’s unlawful and abusive use of the draconain power of administrative immigration detention.

“The systemic failure recently highlighted by the Joint Human Rights Committee in parliament is widespread and endemic within all aspects of Home Office practice relating to detention. The total disregard for the individual, which is symptomatic of the Government’s hostile environment policy, as this case shows, extends, even to, the most vulnerable in society: children separated from their parent and in care.”