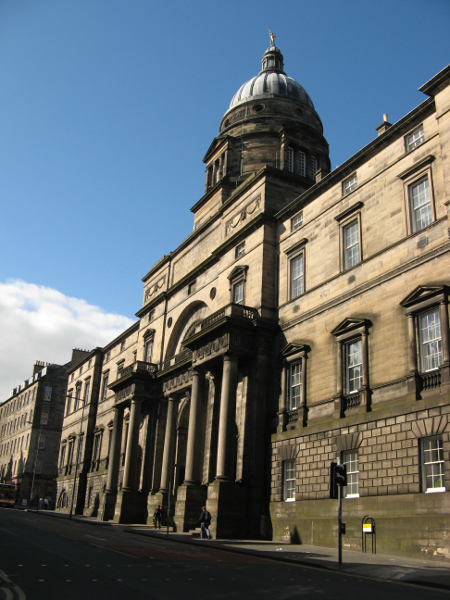 The Edinburgh Centre for Private Law will host a lecture on Friday entitled Heritability of damages claims for infringements of personality rights. It will be delivered by Professor Wolfgang Wurmnest, professor for civil law and commercial law including maritime law, University of Hamburg.

In Germany, the historic legislature restricted the right to claim damages for non-pecuniary losses in many ways. Even though the German legislature and the courts have softened this approach which partly goes back to 1900 when the BGB came into force, the German Supreme Court (Bundesgerichtshof) still holds on to its case law that claims for damages for violations of personality rights cannot be inherited unless the damaged person has – before his or her death – obtained a final judgment.

Against the background of a recent case involving the former German Chancellor Helmut Kohl, the talk will highlight the restrictions in German law and explain why the case law should be changed. The German approach will be contrasted with the French approach. French law was and is much more open to grant damages for non-pecuniary loss.

He studied law at the Universities of Hamburg, Lyon III and at the UC Berkeley (LLM) and was visiting scholar at universities in Foggia, Lyon, Hanoi and (from September 2022 onwards) Cambridge. Wolfgang Wurmnest’s main fields of research are comparative and international contract, tort and competition law.

Please note that this event will take place in person and will not be available virtually/online. Please register to confirm your attendance. 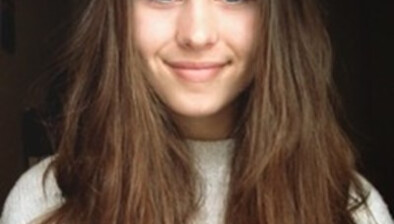 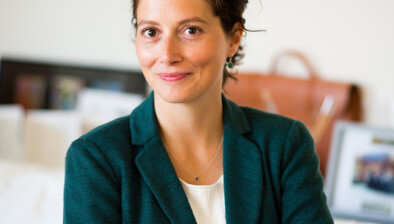 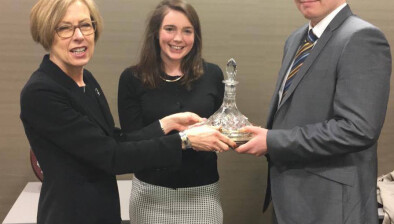 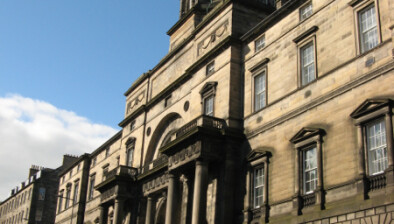