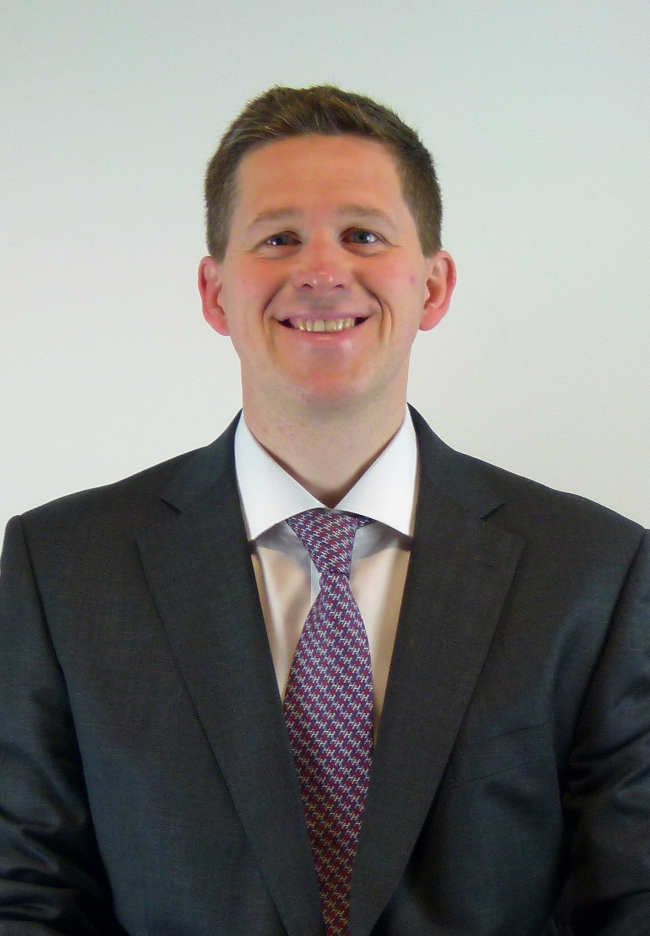 Harper Macleod has announced plans for expansion as its fee income for the latest financial year hit £22 million.

The firm’s highlights in 2014-15 included its legal adviser role for the Glasgow 2014 Commonwealth Games and the integration of niche private client firmBird Semple into its operations in September.

Fee income rose by 5 per cent year-on-year, with profits rising by 7.5 per cent to almost £8m and the acquisition of Bird Semple seeing headcount rise to 313 by the firm’s year end on 31 March.

Harper Macleod will move its Edinburgh operation to new offices at Citypoint, 65 Haymarket Terrace in June, tripling its office space in the city.

Two new partners within banking & finance and dispute resolution are already set to join the firm’s team in the capital, taking the firm’s number of partners to 63.

Chief executive Martin Darroch (pictured) said: “We’ve doubled the number of partners on the ground in Edinburgh over the past two years and around a quarter of our partners advise clients and operate out of our offices there already.

“The new office assists our growth aspirations as we continue to identify talented individuals and teams to join the firm.”

The firm has also promoted extensively from within over the past year, with seven new partners and 16 new associates.

The expansion in Edinburgh follows a doubling of Harper Macleod’s office space in Inverness and a major refurbishment and new long-term lease of its Glasgow headquarters over the course of 2014-2015.

The firm is also developing a new, responsive website and has made a significant investment in its IT capacity over the year.

Last year marked the culmination of the firm’s role as legal advisers to the Glasgow 2014 Commonwealth Games and also saw Harper Macleod become one of the first law firms in Scotland to become a living wage employer.

Mr Darroch added: “It’s been a memorable year in many respects. We are already one of the leading firms headquartered in Scotland - the 4th largest law firm by number of partners, and the 5th largest professional partnership overall.

“We’ve created sustained growth by thinking and operating as a business first and foremost, one that just happens to be in the business of law.

“Now we’re looking to accelerate that growth to take advantage of the major opportunities we see in the Scottish legal market.

“No one firm has more than 5 per cent of the overall market, and there’s a real opportunity to increase our market share as the legal scene continues to evolve.

“We are extremely confident in our strategy of organic, sustainable growth and remaining an independent, Scottish-based business – one that carries out specialist, high-value work for clients across all sectors. Whatever the client or sector, from our perspective it’s all about delivering a best value service.”

Mr Darroch said that the firm’s long association with the Glasgow 2014 Commonwealth Games was a great advert for Harper Macleod’s credibility and capacity.

He said: “For more than three years we helped to deliver the biggest multi-sport event in Scotland’s history and to witness that culminate in such an overwhelming success was an incredible experience.

“It has also had a hugely positive impact on our brand. Indeed, our brand and full service capacity, allied to our ability to offer best value, is being increasingly recognised in the corporate sphere.

“The scale and scope of our work, which has seen us advise clients in more than 25 jurisdictions over the past year, means we are also increasingly being seen as a partner of choice by firms in London and elsewhere in the UK looking for assistance in the Scottish jurisdiction.”

He added: “We pride ourselves on being innovative and anticipating opportunities. We took a decision to invest in our practice in this area several years ago in anticipation that it would become increasingly important, both to the economy in light of the financial situation and as a source of business.

“We work with many startups and high-growth companies and have been a partner of Entrepreneurial Spark since its inception, seeing the organisation and its businesses through incredible growth.

“We’re also involved with initiatives including ScotEdge and have played a key role in the development of crowdfunding in Scotland.

“This has seen us become a key player in an area which is so crucial for creating businesses, jobs and growth in the Scottish economy, and you now see many other organisations and professionals sitting up and taking notice.”