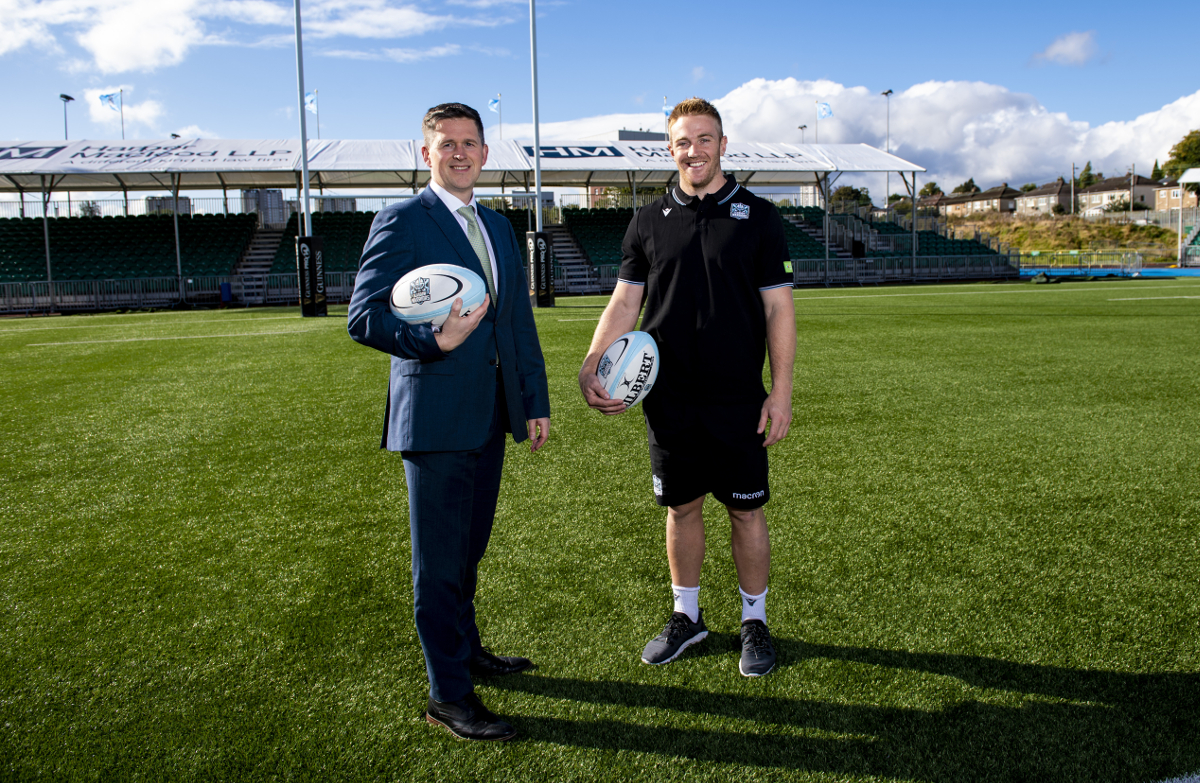 The firm has been part of the Warriors setup since 2015, and will once again be a prominent name as the club bids for success in both the Pro14 league and the European Champions Cup.

Announcing the move ahead of The Famous Grouse Pre-Season Challenge against Ulster on Saturday, Glasgow Warriors managing director Nathan Bombrys said: “Harper Macleod has been a vital supporter of the team for the past four years and we’re absolutely delighted that the firm has come on board for another two seasons.

“As all rugby fans know, re-signing key people is often just as important as bringing in new faces. That not only applies to those who represent the club and the city of Glasgow, but also to what happens off the field. Harper Macleod is one of the biggest and best-known names in the legal profession and it’s great to be associated with a brand that is renowned as being a leader in their field.

“Not only have they been loyal supporters of the club as we continue to grow, they have also been incredibly active behind the scenes. They have hosted some great events and encouraging supporters - particularly those from the Harper Macleod West Stand - to get involved and we look forward to continuing our what is an incredibly valued partnership.”

Since 2015, the Guiness Pro14 club’s matchday hospitality experience has taken place in the 220-capacity Harper Macleod Club Deck, while in 2017 the firm became the first to sponsor a stand at home matches – which have attracted more than 100,000 fans in each of the past two seasons.

Martin Darroch, chief executive of Harper Macleod, said: “Glasgow Warriors is now established as one of Scotland’s top sports clubs. Last year’s Guinness Pro14 final was also a tremendous experience, despite the narrow defeat, and the club has consistently produced results throughout our association.

“However, those are not the main reasons why we’ve decided to continue our support. The Warriors share our driven culture of seeking constant improvement and never resting on previous achievements. We’ve built up a fantastic relationship with the club and its supporters over the past four years and this togetherness has made it a positive relationship for both sides.”