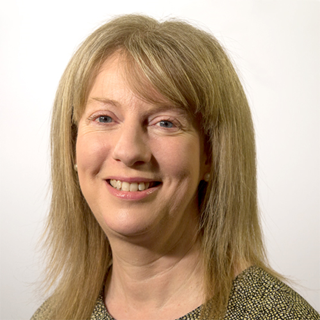 New legislation to amend the system through which transgender people can gain legal recognition has been published.

Obtaining a GRC means a trans person is legally recognised in their acquired gender and can obtain a new birth certificate showing that gender.

The bill will require applicants to make a legally binding declaration that they intend to live permanently in their acquired gender. They will no longer need to provide medical reports or evidence.

Applicants will be required to live in their acquired gender for a minimum of three months, with a reflection period of a further three months before a certificate is granted.

The bill proposes a criminal offence for applicants to make a false statutory declaration, with a potential punishment of up to two years’ imprisonment.

Almost two thirds of respondents to the Scottish government’s 2017 consultation on the principles of gender recognition reform were in favour of introducing a statutory declaration system for legal gender recognition.

Social Justice Secretary Shona Robison said: “Trans men and women are among the most stigmatised in our society and many find the current system for obtaining a Gender Recognition Certificate to be intrusive, medicalised and bureaucratic.

“This bill does not introduce any new rights for trans people. It is about simplifying and improving the process for a trans person to gain legal recognition, which has been a right for 18 years.

“Our support for trans rights does not conflict with our continued strong commitment to uphold the rights and protections that women and girls currently have under the 2010 Equality Act. This Bill makes no changes to that Act.

“The Scottish government has always been keen to seek consensus where possible and to work to support respectful debate. That will remain a guiding principle as the Bill progresses through Parliament.” 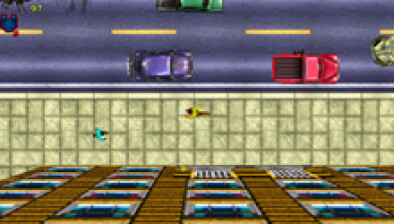 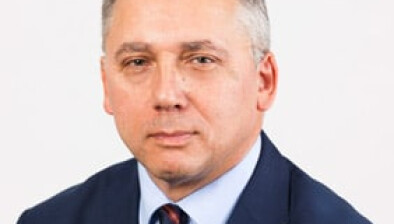 Grandfather wins human rights challenge against extradition to the UAE