An online hatred bill that aims to eradicate racist and homophobic trolling online will be debated by the French Parliament and could be replicated across Europe.

The bill is being championed by Laetitia Avia, a business lawyer, who grew up in the low-income Paris banlieue suburbs and who entered the parliament for Emmanuel Macron’s centrist party two years ago.

She drew up the new law after receiving daily racist abuse and death threats on social networks, saying trolls enjoyed “total impunity” for saying on the internet what would be prosecuted as hate speech in the street.

“We cannot tolerate on the internet what we won’t tolerate in the street,” Ms Avia told The Guardian.

“If you’re on a bus and someone gets up and shouts ‘Dirty black!’, everyone would ask the bus driver to remove that person from the bus. This law will mean that blatantly hateful content must be taken down from a social network site within 24 hours.”

The bill states that hateful comments reported by users must be deleted within 24 hours. These could include attacks on someone’s “diginty” based on race, sexual orientation, religion, gender identity or disability.

Companies who fail to comply with the law would face huge fines of up to four per cent of their global revenue. Penalties could be in the tens of millions of euros.

There would also be a new judicial body dealing with online hate.

Ms Avia said the new law would make it easier to bring an end to race hatred online.

Social networks were in danger, she said, of turning into “a kind of hell for those who do not correspond to a standard determined by a minority of trolls”.

She added: “Every day on social networks people insult me and contest my right to speak because of the colour of my skin. I constantly report it and every time I denounce it I get so many positive messages that I sincerely believe those spouting hatred are a minority.” 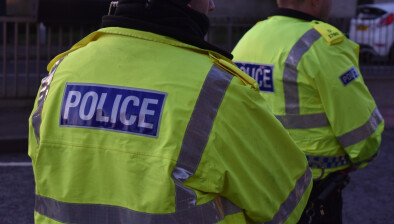 Officers complain of sexism and racism in Police Scotland 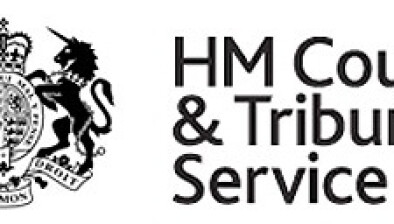 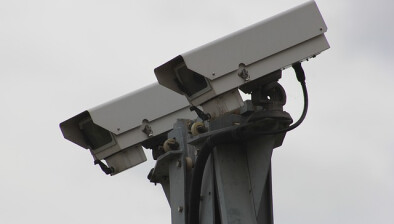