Fiona McEwan: When is a consumer product defective in law? 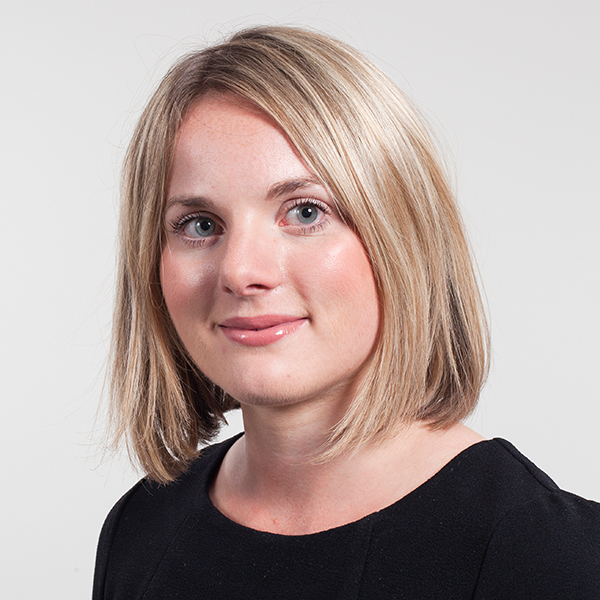 The case of Hastings v Finsbury Orthopaedics Ltd and another has already made Scottish legal history.

It was the first case in which evidence was heard by a Scottish court on an alleged defect in a hip replacement product in litigation raised under the Consumer Protection Act 1987 (CPA).

There have been two appeals in the case. The second, and final, one was recently heard at the Supreme Court. Their judgment will likely be issued within the next three to nine months.

Meantime, this article considers what the case is about and what the Supreme Court has been asked to decide.

Mr Hastings, a former forestry worker, had a history of arthritis. Aged 54 he was fitted with “metal on metal” (MoM) prosthetic total hip replacements, in both hips. Three years later, he underwent revision of his left-sided implant. He claims to have suffered damage by metal debris from the prosthetic product. He raised a court action under the CPA seeking compensation from two companies who had manufactured components used in his hip replacements. He claims that the replacement hip products used were defective.

In broad terms, a relevant organisation is liable under the CPA “where any damage is caused wholly or partly by a defect in a product”. This means that a claimant does not need to prove fault or negligence to be awarded compensation, but, simply, that the product provided was defective.

A product is defective if its safety “is not such as persons generally are entitled to expect”. The question for the court which heard the evidence was, therefore, what was Mr Hastings entitled to expect in terms of safety?

After hearing 10 days of evidence, including specialist expert evidence in the fields of orthopaedics, biomechanical engineering, toxicology and immunology, histopathology and statistics together with detailed technical evidence about the regulation of medical products, the court found that the product was not defective in law.

They framed the question of defectiveness of the product as: “does the admitted inherent propensity of MoM hip prostheses to shed metal debris through wear in use … and the admitted risk that some patients may suffer an adverse reaction to such metal debris that may necessitate early revision, render the product less safe than persons generally were entitled to expect and thus defective within the meaning of the CPA, taking account of all of the circumstances?”.

The court considered that “safety” in this context is a legal concept and not a medical term. Accordingly, it was for the court, not orthopaedic surgeons, to decide what, as a matter of law, the objective entitled expectation on safety was.

In the court’s analysis, the objective entitled expectation was that the level of safety offered by the MoM hip products “would not be worse, when measured by appropriate criteria, than existing non-MoM products that would otherwise have been used”.

On the evidence heard, the court concluded that the MoM hip products were not proven to be defective.

On first appeal, the appeal court upheld that decision, effectively for the same reasons.

The Supreme Court has now been asked to look at this again. They are considering whether the first two, lower, courts erred in law by failing to find that the hip products were defective, as defined in the CPA.

At the Supreme Court, the claimant’s case involved a deep and forcibly delivered analysis of the CPA. There was particular emphasis on the perceived primary purpose of “consumer protection”. The point was also made that the particular products with which Mr Hastings was fitted have since been withdrawn. The question, though, remains whether the products were “defective”.

The Supreme Court is aware that their decision in this case may affect the outcome in other claims concerning MoM hip replacements and, potentially, on consumer protection law more generally. They will, therefore, take time to carefully reflect on the case and the points made by both sides before issuing their judgment.

Once they do so, consumers, product manufacturers, their insurers and lawyers in the field of product liability, UK-wide, should make a point of reading their judgment as it might shape the landscape in this area for many years to come, over and above the particular context of hip replacements.

Fiona McEwan is an associate at BLM