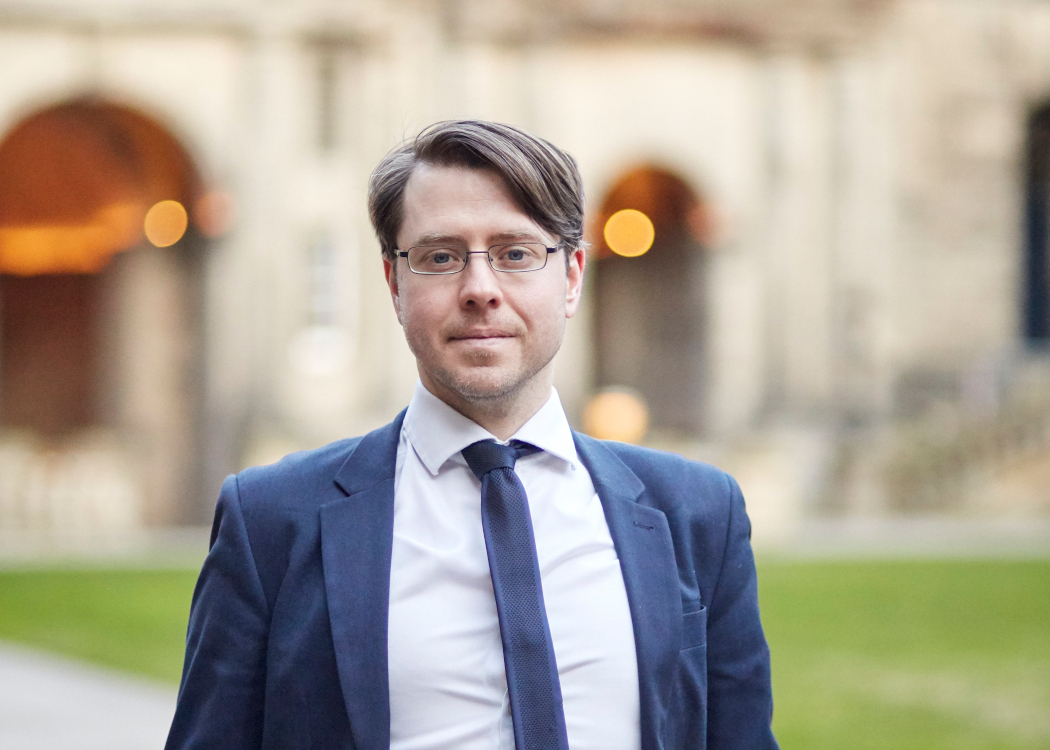 Many will think of defamation as the primary recourse in battles between public figures and those who seek to comment on them but a recent High Court decision in England and Wales (Sussex v Associated Newspapers Ltd [2021] EWHC 273 (Ch)) shows that, under the right circumstances, protection of privacy and copyright can have a significant role to play, writes Fergus Whyte, of Arnot Manderson Advocates.

The claimant was Meghan Markle, an actor who is married to Prince Harry, Duke of Sussex. The defendant was the publisher of the Mail on Sunday and the MailOnline.

The essential facts are that in September 2018, Ms Markle sent a letter to her father, Mr Markle, with whom she had a difficult relationship. The existence of the letter was disclosed in February 2019 and Mr Markle then appears to have provided a copy to the defendant. Large portions of the letter subsequently appeared across a number of articles in the Mail without Ms Markle’s permission.

The claim and the hearing

Ms Markle brought proceedings in September 2019 relying on three causes of action (at [3]) alleging that the defendant’s publications:

Ms Markle sought summary judgment and strike out against the defendant on the privacy and copyright claims.

The defendant sought to defend the summary judgment application by way of extensive arguments challenging almost every element of each claim. In respect of the privacy claim, it claimed that there was no question of confidentiality in respect of the letter, that any confidentiality had been lost or that there were various countervailing interests in favour of disclosure (at [6] – [7]). In respect of the copyright claim, the defendant argued there was no copyright in the letter, there was no infringement and that there was a lack of clarity as to its authors. In addition, it sought to rely on the defences of fair dealing and publication in the public interest (relying on ECHR rights)(at [8]).

Judgment was handed down by Mr Justice Warby on 11 February 2021. Ms Markle was successful in both her claims for summary judgment on liability for misuse of private information and on copyright infringement (though certain copyright issues required further investigation at trial). The judgment is a long one (at 53 pages) dealing with these issues in depth but the below provides a brief summary of the arguments and the court’s conclusions.

In considering whether there was a reasonable expectation of privacy in the letter, Warby J surveyed its contents and the circumstances in which it was made and concluded that Ms Markle was entitled to privacy in it (at [61] – [95]). Moving then to balancing her interests against those of disclosure and expression held by others, Warby J did not accept that there was any strong interest in the disclosure of the private information based on the reasons advanced by the defendant (such as an alleged need to correct the record about an earlier article published in People Magazine about the letter). As such, there was a privacy expectation in the letter that was breached by the defendant’s publication and no compelling reason for that disclosure (at [128]).

Despite the defendant’s suggestion that the letter merely recited previous facts of Ms Markle and her father’s relationship, and therefore did not have the necessary originality to qualify for copyright protection, Warby J rejected that argument (at [144] – [145]). He also found there was infringement in the substantial copying of portions of the letter which appeared in the articles (at [152]).

The judge rejected the defendant’s attempt to rely on the fair dealing defence to infringement based on the reporting of current events (s 30 of the Copyright, Designs and Patents Act 1988) as the events were neither current nor the reporting fair (at [156]). While the judge acknowledged that there was a public interest defence to copyright infringement (allied with Article 10 of the ECHR), there were no reasons for the public interest to override the protection of copyright in this case (at [157] – [158]).

The judge considered that there was a need for further evidence to clarify whether members of staff at Kensington Palace (the couple’s residence) might have had some input into the letter, and might therefore own some part of the copyright in the letter (at [138] and [168]). However, this did not keep him from granting summary judgment on the existence of copyright, its infringement by the Defender and the insufficiency of the Defender’s fair dealing and public interest defences (at [169]).

Ms Markle was largely successful in establishing the defendant’s liability for both the confidential information and copyright claims though issues as to authorship and remedies (along with costs) will still need to be determined by the High Court. It is not yet known whether the defendant plans to appeal.

Given that copyright law is a matter that concerns all of the UK’s jurisdictions, the reasoning in this case is likely to be regarded as persuasive by Scots courts considering similar issues of infringement and possible media defences to it. It also provides useful guidance as to what will constitute originality and fair dealing in the context of reporting.

The position on the misuse of private information is likely more complicated as it seems the Scots position on privacy civil actions is still in the process of evolving (see, for instance: C v Chief Constable of the Police Service of Scotland [2020] CSIH 61, 2020 SLT 1021).

Fergus Whyte is an advocate at Arnot Manderson Stable with a background and interest in commercial, intellectual property, media and information technology disputes. This work by Fergus Whyte is licensed under CC BY-NC-SA 4.0.