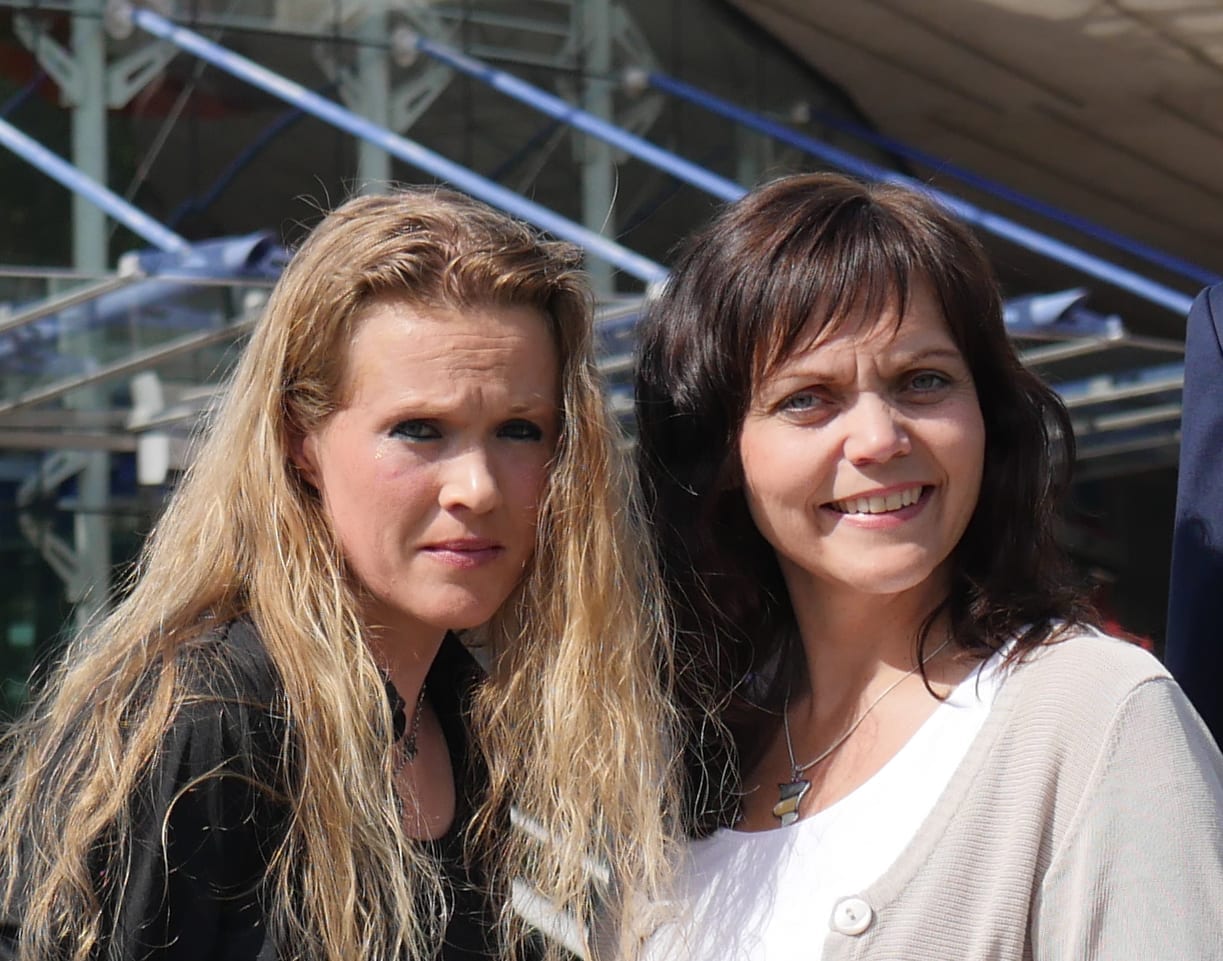 Two midwives who were denied employment in Sweden because of their refusal to participate in abortions have had their application to the European Court of Human Rights (ECtHR) declared inadmissible.

Ellinor Grimmark and Linda Steen, who were represented by Scandinavian Human Rights Lawyers, were refused employment when they made their stance on participating in abortions clear.

Ms Steen was told: “It is not our policy or our approach to leave any opening for a conscience clause. We have neither the ability nor intention to work with such exceptions.”

Ms Grimmark faced a similar situation and took her case to Jönköping County Court, which ruled against her and ordered her to pay the legal costs amounting to €150,000.

They appealed to the ECtHR. The court, however, found their cases inadmissible – a decision for which there is no appeal procedure.

Robert Clarke, deputy director of ADF International, said: “We are very disappointed by the court’s decision not to take up the cases of Ms Grimmark and Ms Steen. A positive judgment from the court would have been an important step in the protection of the right to freedom of conscience.

“Medical professionals should be able to work without being forced to choose between their deeply held convictions and their careers.”