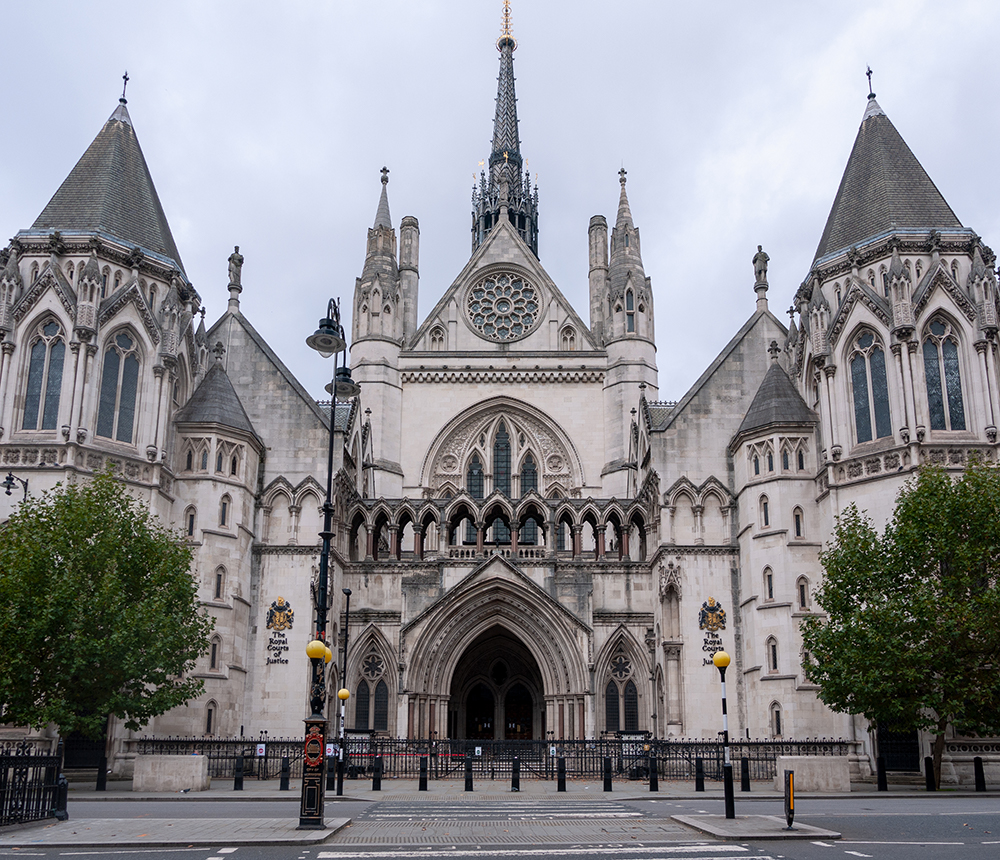 An English High Court judge has rejected a motion by a local authority seeking a five-day hearing to try unadmitted allegations in a case involving a child placed into care two days after his birth.

It was not accepted by Barnsley Metropolitan Borough Council that admissions made by VM, the mother of IW, properly reflected the reasons why he required to be permanently removed from his family.

The case was heard by Mr Justice Mostyn, with Jonathan Sampson QC and Olivia Weir appearing for the applicants and Damian Garrido QC and Fazeela Ishmael for the first respondent. Representations on behalf of IW by his guardian Hilda Mulcahy were made by Frances Heaton QC.

IW was born on 26 March 2020 to parents VW and PM. The parents never lived together, with their relationship having been extremely short-lived. IW was VW’s second child, the first having been placed with her father after care proceedings in 2016 and 2017 found that she had somehow committed an act that recklessly endangered his life.

IW was removed from VW shortly after birth and was placed in care under an interim order made the day after he was born. VW, who had previously been diagnosed with borderline personality disorder and attempted self-harm on a number of occasions, did not oppose the making of a final order.

In a witness statement made on 15 July 2022, VW made extensive, but far from complete, admissions in relation to the contents of a threshold document which were indisputably sufficient to take the case over the statutory threshold for the making of a care order. No opposition to the order was lodged by PM, who did not have parental responsibility in respect of IW.

It was submitted by counsel for the IW that the behaviour of VW, describing her admissions as “vacillation”, required the court to make findings so that IW would come to understand why he was unable to live with his mother. It was also argued that a judgment in respect of the proceedings could be useful in a later application concerning a future, as yet unborn, child, it being reasonably foreseeable that VW may have another child.

In his decision, Justice Mostyn said of VW’s admissions: “VW’s admissions were extensive. She admitted a large number of the concrete facts alleged against her. So, for example, she accepted that she had self harmed by cutting herself; by swallowing razor blades; by overdosing even when in hospital; by tying ligatures around her neck; by threatening to jump off bridges or in front of trains; by self harming in relation to food; by abusing cocaine; and by her extraordinarily high number of hospital attendances.”

He continued: “There is no advantage at all to IW in his mother being subjected to the toll of a contested fact-finding hearing. Indeed, I consider that it would be contrary to his interests for that to happen. VW is extraordinarily vulnerable. I judge that the toll of a contested hearing would likely overwhelm her. IW would be likely at some stage in the future to learn that a case about her conduct towards him had led to widespread anguish. I believe that such knowledge would be harmful to IW.”

Noting that a five-day hearing would cost the public purse around £300,000, Mostyn J said of the value to future cases: “The different child purpose is not a legitimate purpose of a fact-finding trial of superfluous un-admitted allegations. If I am wrong about that, I am clear, on the specific facts of this case, that the probability produced by a combination of the likelihood of (i) another child being born to VW, and (ii) care proceedings being initiated in respect of that child, and (iii) findings about VW’s conduct before 26 March 2020 being material in such proceedings is so small as to rule out this factor as a relevant consideration in the discretionary exercise.”

He concluded: “In my judgment it would be a deplorable waste of valuable resources for the un-admitted allegations to be formally adjudicated in a state trial. I cannot see any upside to allowing this to proceed; by contrast I can see (and have seen) huge downsides. The downsides include the unquestionable toll that the process would take on VW.”

Mostyn J therefore ordered the five-day fixture to be reduced to one hour for the court to make a care order and placement order, with no further forensic investigation into the unadmitted allegations.