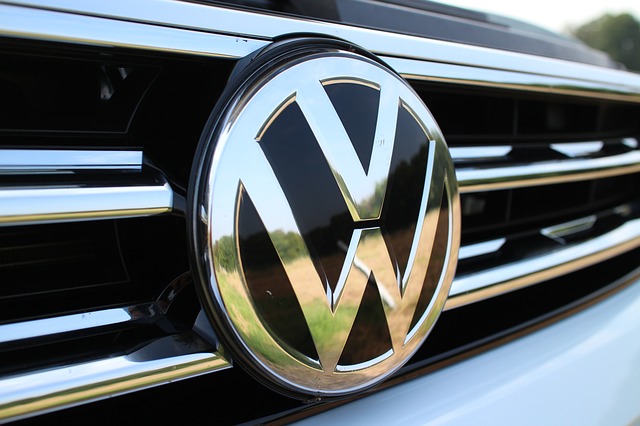 Volkswagen has agreed to settle for £193 million with more than 90,000 UK car owners after the manufacturer installed “defeat devices” to beat anti-pollution tests.

Slater and Gordon announced yesterday that the Volkswagen Group and the claimants had reached an out of court settlement in the Volkswagen NOx Emissions Group Litigation.

The action concerns claims which first became public in September 2015 and were made in respect of the two mode software installed in certain Volkswagen Group vehicles with EA189 diesel engines.

The terms and conditions of the settlement are confidential.

No admissions in respect of liability, causation or loss have been made by any of the defendants in the group action as part of the settlement. Volkswagen said that the legal costs of litigating the case to a six-month trial in England, and then in relation to any further appeals by either party, were such that settlement was the most prudent course of action commercially.

The agreed settlement resolves some 91,000 claims that were being brought against various Volkswagen Group and dealer entities in that group action in England and Wales. These claims were brought on behalf of consumers by Slater and Gordon, Leigh Day and PGMBM.

Philip Haarmann, chief legal officer of Volkswagen AG, said: “The Volkswagen Group is pleased that we have been able to conclude this long running litigation in England and Wales. The settlement is another important milestone as the Volkswagen Group continues to move beyond the deeply regrettable events leading up to September 2015.”

Slater and Gordon CEO David Whitmore said: “Over the last five years, Slater and Gordon have rightly dedicated a significant and unwavering commitment to this case, providing an expert voice to around 70,000 claimants. The settlement avoids the need for a lengthy, complex and expensive trial process and we are delighted to have achieved this settlement for our customers as a result of the group action.”

Lead Solicitors at Leigh Day, Bozena Michalowska and Shazia Yamin, said: “We are pleased that Volkswagen has repeated its sincere apology for the use of the prohibited two mode software.

“We are delighted that this case has finally been settled for our clients and the claimants in the NOx emissions litigation. We have been unwavering in our belief in our clients’ case, that is why we have fought long and hard for this outcome. We are clear that it was in the interest of our clients to settle this early.”