England: proposals call for prisoners who study hard to be given early release 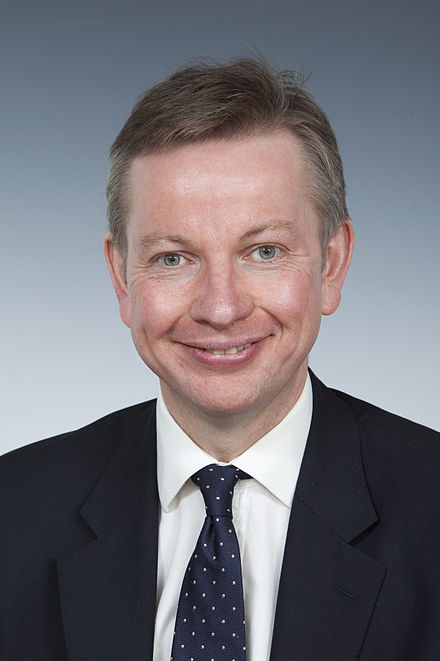 Prisoners who study hard while in jail could be allowed to leave early the Justice Secretary, Michael Gove has suggested.

He has asked his department to look into an “earned release” system which would probably apply to the majority of the 86,000 prisoners serving fixed-term sentences and who are subject to automatic early release after reaching the halfway point of their sentences.

It is understood Mr Gove would like to bring an end to automatic early release and replace it with an achievements system which would recognise education and work undertaken in determining a prisoner’s release date.

One option being looked at is for prisoners who qualify for early release to complete their sentence under curfew at home with an electronic tag.

The Justice Secretary has said he is prepared to end the current education scheme in prisons which sees Whitehall contracting course out to providers such as Milton Keynes College and A4E.

Ofsted has said in three out of every five prisons’ educational standards are inadequate and in need of improvement.

Mr Gove, in a speech given this morning at an event hosted by the Prisoner Learning Alliance (PLA), referred to evidence from Nick Hardwick, chief inspector of prisons, that “too many inmates spend their days lying on their bunks in squalid cells watching daytime television”.

He also said: “In prisons there is a literally captive population whose inability to read properly or master basic mathematics makes them prime candidates for reoffending.

“Ensuring those offenders become literate and numerate makes them employable and thus contributors to society, not a problem for society.”

He added: “I fear the reason for that is, as things stand, we do not have the right incentives for prisoners to learn or for prison staff to prioritise education. And that’s got to change.

“I am attracted to the idea of earned release for those offenders who make a commitment to serious educational activity, who show by their changed attitude that they wish to contribute to society and who work hard to acquire proper qualifications, which are externally validated and respected by employers.

“I think more could be done to attach privileges in prison to attendance and achievement in education.

“But I believe the tools to drive that change need to be in the hands of governors.”

A report from the PLA said a central problem was the focus on providing prisoners with basic skills.

It quoted one prisoner as saying: “It is all about level 1 and 2, no GCSEs or A-levels.

“This is good for short-term prisoners, but when you are in long-term prison doing life you complete them within a couple of years, then there is nothing left to do.”