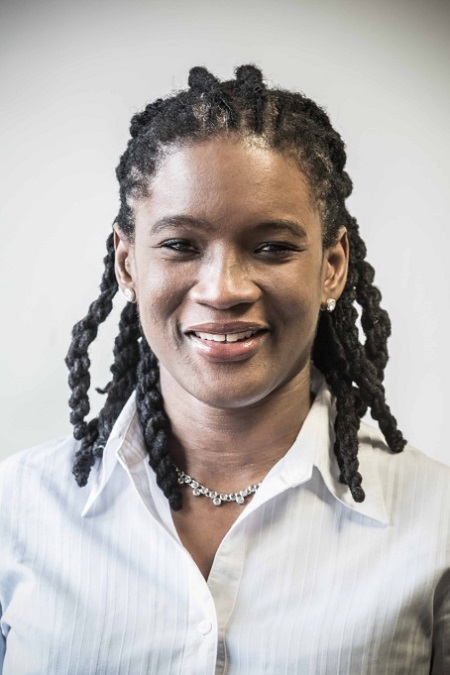 Some lawyers are threatening defamation action against clients who leave negative reviews of their services on ratings websites.

Increasingly, law firms are sending out “intimidatory” letters in order to scare their customers and clients into removing criticism of them.

Bullying tactics of the firms have been revealed by Dr Michelle Goddard (pictured), a lawyer and member of the consumer panel of the Legal Services Board(LSB) – which is responsible for regulating the profession in England and Wales.

She said: “I’m concerned that the legal techniques that some lawyers now seem to be using, by increasingly threatening legal action for defamation in response to negative reviews, are likely to muffle the already muted consumer voice.”

She accused the firms of making “knee jerk” reactions to the criticism – saying comments often concerned issues such as problems with customer service and phone calls being ignored and were unlikely to be defamatory.

“Many of the claims by lawyers are likely to be intimidatory tactics designed primarily to scare consumers into taking their reviews down,” she said.

“In reality the claims would not reach the threshold , but as the threat comes from a lawyer, the consumer simply removes or never posts the feedback.”

Dr Goddard did not name any firms involved in taking action but said the suppression of criticism is adding to a lack of transparency in the legal profession.

In some instances comparison websites are approaching law firms before the review has been uploaded.

This means some negative reviews are never even published.

Dr Goddard called for a “change of culture” within the profession so that the default response to a negative review is not an intimidating letter.

Instead, she said the industry should TripAdvisor’s example – that website allows hoteliers and restaurateurs to respond to negative reviews.

In a blog she said it was “unfortunate and somewhat ironic” that theDefamation Act 2013, which was meant to place a greater onus on freedom of expression, was being used to “opposite effect” by some law firms.

“It can’t be right that lawyers can intimidate consumers by using their position and greater knowledge of the law to stop genuine reviews,” she added.

He said: “For consumers that have genuine cause for complaint, they should not be intimidated by such threats.”