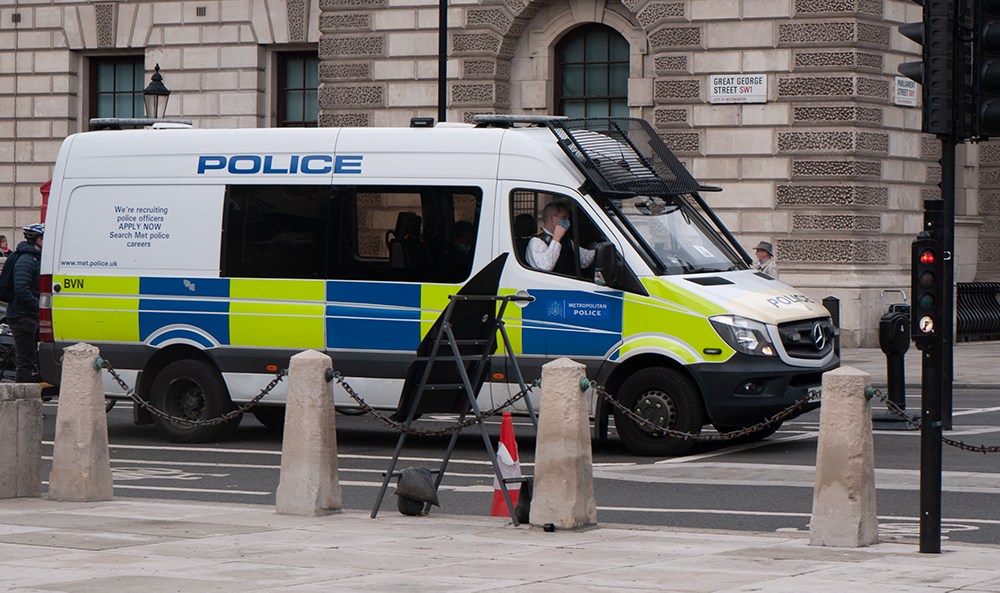 Officers abusing their position for sexual purposes is now the single largest form of police corruption in England and Wales, a watchdog has said.

The Independent Office for Police Conduct (IOPC) said the number of people facing disciplinary proceedings for APSP has “risen sharply” in the past three years.

From 2018 to 2021, 66 officers and members of police staff faced disciplinary proceedings – 42 of them in the last year alone – after being investigated for APSP. Misconduct was proven for 63 of these.

Of the 52 individuals who faced gross misconduct proceedings, 38 (nearly three-quarters) are no longer serving and were barred from working in policing again.

In that time, seven individuals were also prosecuted for criminal offences, leading to six convictions and three people receiving a custodial sentence.

Claire Bassett, deputy director general of the IOPC, said: “This kind of behaviour is an appalling abuse of the public’s trust and has a devastating impact on the people involved, who are often in a vulnerable situation. The police are there to help them, not exploit them.

“We are seeing how our work is helping tackle the problem – corrupt officers have been dismissed and convicted. We have also made a number of recommendations to help police forces spot and tackle this behaviour.

“Recent events we have seen, including the horrific actions of Wayne Couzens, remind us that policing must act to root out this kind of behaviour once and for all. This is not a new problem and while there is a clear desire right across policing to tackle this, and progress has been made, there is still a lot to do.”

Some forces were not treating cases of APSP as a form of corruption until the IOPC’s predecessor organisation, the Independent Police Complaints Commission, pushed for changes to the referral criteria.