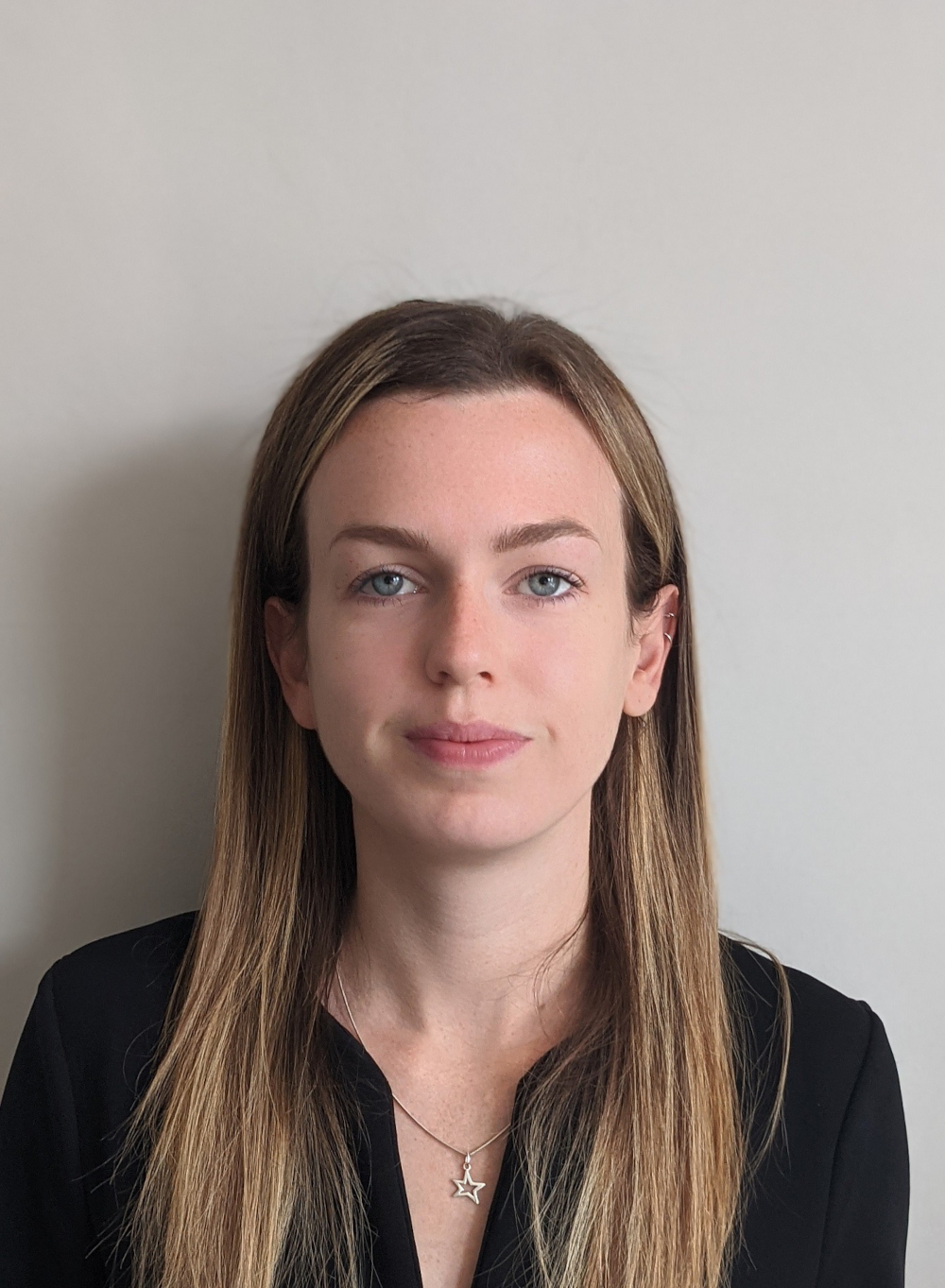 A recent ruling by the Inner House of the Court of Session has highlighted the need for parties to take care to understand their contractual obligations when seeking to exercise rights under leases, writes Eilidh Smith.

The court ruled that Kuehne+Nagel Limited had been required to pay VAT on a sum due to its landlord, Ventgrove Limited, when giving notice of its intention to exercise the break option in its lease agreement midway through its term.

The lease commenced in December 2016 for a period of 10 years, subject to a break option which entitled Kuehne+Nagel to terminate the lease after five years. The contract required that, to exercise the option, the tenant was required to give timeous notice of termination and to pay the sum of £112,500 “together with any VAT properly due thereon”.

Ventgrove raised an action in the Court of Session seeking the court’s declaration that the break notice was not effective and that the lease therefore continued. At first instance, the court found in favour of Kuehne+Nagel, but the Inner House has now upheld the appeal Ventgrove lodged.

Lord Tyre, the judge who heard the case before the Inner House, described the requirement to pay “any VAT properly due” in the contract between Kuehne+Nagel and Ventgrove as “explicit and unequivocal”. The payment, or not, of VAT therefore had significant consequences for the landlord and tenant. If the option was not exercised correctly, it would mean that the lease would not terminate at the break date and would continue for a further five years.

The main question for the court was whether VAT was “properly due” on the break option payment, as a matter of law. If VAT was due, the court had to consider whether the landlord had a legitimate expectation that HM Revenue & Customs (HMRC) would treat the payment as taxable.

Under section 4 of the Value Added Tax Act 1994 (VATA), VAT is charged on any supply of goods or services which is a taxable supply by a taxable person in the course or furtherance of business. A grant of interest over a right in land is generally exempt. However, Schedule 10 of VATA provides that a person may opt to tax any land, in which case VAT is applied. In this case Ventgrove had opted to tax the land and VAT was chargeable on rental payments.

Lord Tyre concluded that the termination payment was consideration for a taxable supply of land and was chargeable to VAT. It held that case law developed by the Court of Justice of the EU in the case of Lubbock Fine was authoritative and that where the VAT is payable on an underlying contract, such as in respect of the lease and payment of rent, a change in that relationship – i.e. the break – is subject to the same treatment. The case law requires parties, and the courts, to have regard to the “economic reality” of the situation. As a result, Lord Tyre held that VAT was payable on the break option payment.

Kuehne+Nagel had also argued that there was a legitimate expectation that HMRC would not treat the payment as taxable, which would have meant the break notice it gave was valid. However, the court rejected this proposition.

While a grant of interest over land is, on the face of it, a supply exempt from VAT under the legislation, matters are not as simple as they may first appear.

If a landlord opts to tax land under a lease, supplies in relation to this land will then attract VAT, for example in rent payments. Thereafter, other related payments may also attract VAT, for example, as in this case, payments under a break notice clause. The differing decisions between the judge at first instance and the Inner House on appeal in this case highlight that this is not a simple area of law.

It is not clear what consideration the tenant gave to the wording “together with any VAT properly due thereon” in the break clause. Regardless, the consequence is that, subject to other legal arguments to follow in this case, the tenant issued an ineffective break notice and will remain bound by the lease for the remainder of the term.

This has obvious consequences and underlines how important it is that such provisions are carefully considered both when they are drafted, as to whether it really is necessary to include such wording, and then when the right is being exercised.

This case continues, and the court will now consider whether the landlord should be permitted to rely on the argument that the notice is ineffective. This is because the tenant argues that the landlord is “personally barred” from doing so – this would be the case if there has been behaviour by the landlord that indicates it has given up its right to claim the notice as ineffective.

The tenant has said that there were conversations between the parties which gave the tenant the impression that the notice would be accepted by the landlord with the payment excluding VAT. Accordingly, even the party not sending the notice will also require to carefully consider the notice provisions, even prior to a notice being received, so as not to inadvertently agree to something that is later held against them, and seek the necessary advice.

Eilidh Smith is a solicitor at Pinsent Masons