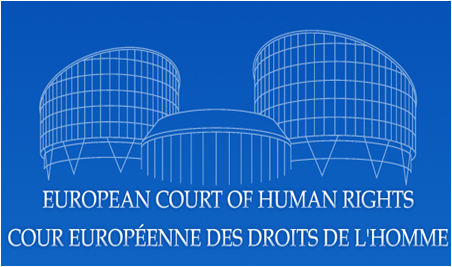 In its decision in the case of Nicklinson and Lamb v the United Kingdom (application nos. 2478/15 and 1787/15) the European Court of Human Rights (ECtHR) has unanimously declared the applications inadmissible. The decision is final.

Mrs Jane Nicklinson, the wife of Tony Nicklinson (now deceased) who was suffering from locked-in syndrome and wished to end his life, complained that the domestic courts had failed to determine the compatibility of the law in the UK on assisted suicide with her and her husband’s right to respect for private and family life.

The ECtHR declared this application inadmissible as manifestly ill-founded, finding that article 8 of the European Convention on Human Rights (ECHR) did not impose procedural obligations which required the domestic courts to examine the merits of a challenge brought in respect of primary legislation as in the present case.

In any event, it was of the view that the majority of the UK Supreme Court had examined the substance of Mrs Nicklinson’s complaint.

Mr Lamb, who is paralysed and also wishes to end his life, brought a complaint about the failure to provide him with the opportunity to obtain court permission to allow a volunteer to administer lethal drugs to him with his consent. The ECtHR declared his application inadmissible for non- exhaustion of domestic remedies.

The case of Nicklinson and Lamb concerns the compatibility of the ban on assisted suicide and voluntary euthanasia with article 8 (right to respect for private and family life) and not with the stopping of treatment of a tetraplegic in a state of complete dependency under article 2 (right to life) of the ECHR, as was recently examined by the Court’s Grand Chamber in the case Lambert v. France.