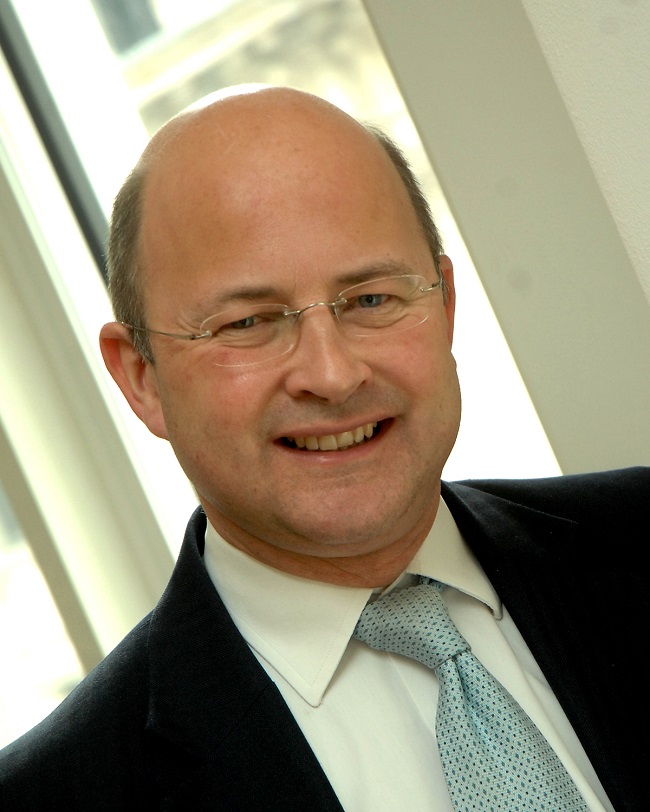 Scottish legal business DWF is opening an office in Dubai to support its clients across the construction, energy, insurance and transport sectors in the Middle East and North Africa (MENA).

This will be the firm’s first office outside of the UK and Ireland.

The firm said the move is in response to demand from major developers and contractors, and insurer clients, for legal advice on the ground in Dubai to support the construction boom in large infrastructure, housing, tourism, and air and port facilities across the Middle East.

DWF will launch its Dubai office with a team of four including two partners who will advise on contentious and non-contentious construction matters, professional indemnity and non-marine insurance work.

The team will be led by Chris Ryan (pictured) who has been partner at DWF since 2011.

Mr Ryan maintains a broad non-marine insurance practice which includes acting for insurers and reinsurers in relation to many aspects of advisory and dispute resolution work including litigation and arbitration, with a particular focus on property, construction and engineering.

With over 11 years’ practising in the UAE Mr Hunt supports private and public sector clients and specialises in construction and real estate law, in particular construction dispute resolution and arbitration.

He has practised construction arbitration for the Dubai Chamber of Commerce and its successor, in addition to working in private practice.

Fernando Ortega joins DWF as a consultant from Holland & Knight, where he held the role of a consultant in the international arbitration and construction practice.

Professional liability specialist Jeremy Speller, who has worked for DWF in London for the last three years, will also be based in Dubai.

The team in Dubai will be supported by a UK-based team, including partner and head of international, Peter Campion, and head of adjusting, Keith Honeyman, who have for several years serviced an extensive amount of MENA region work.

To support the team DWF is initially taking 1000 sqft of office space in the heart of the Dubai International Finance Centre (DIFC).