Dun­can Batch­e­lor: Sea change in green litigation on the horizon in Scotland? 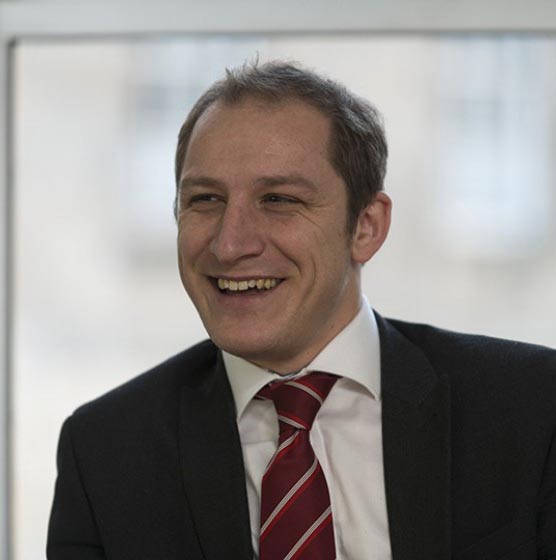 In March 2020, I wrote about the rising tide of climate change litigation and how the courts were being used by activists as an alternative to traditional protest activities.

The trends we were beginning to see have continued unabated over the last 18 months. As of October 2021, almost 1,900 climate-related litigated cases are ongoing or have been concluded globally. With COP26 putting climate change at the forefront of the public consciousness, that trend is likely to continue.

To date, the most common type of climate change litigation has been administrative cases brought against governments or public bodies. In December 2019, in the case of Urgenda v Netherlands, the Dutch Supreme Court ordered the Dutch state to limit greenhouse gas emissions to 25 per cent below 1990 levels by 2020, on the basis that it considered that climate change presented a real and immediate threat to people’s lives and welfare.

Since that landmark decision, climate change litigation has continued to gather pace and take new forms. In May this year in the case of Milieudefensie & Others v Royal Dutch Shell, the District Court of the Hague ordered Shell to reduce its net CO2 emissions by 45 per cent from 2019 levels by the end of 2030.

This ground-breaking judgment is the first time a corporation has been held responsible for reducing its net emissions in line with the Paris agreement. The decision is more remarkable as Shell was not considered to be in breach of its current obligations. However the court considered that Shell’s policies were insufficiently specific and that there was a risk that it may breach its obligations in the future.

Although that decision is currently subject to an appeal, it has already encouraged activists to bring similar challenges against large corporations in other jurisdictions.

Were such action to be taken closer to home, it seems unlikely the Scottish courts would make such radical decisions in cases against corporations as opposed to public bodies. To date, courts north and south of the border have seemed reluctant to intervene in what they regard largely as a political issue to be decided at a high level of government policy.

In Scotland, litigation has revolved around oil and gas activities in the North Sea. In Greenpeace Ltd v Advocate General & BP, the Inner House of the Court of Session refused an appeal by Greenpeace seeking to challenge the grant of permits for further extraction at the Vorlich Oil field. Greenpeace argued the end use of oil and gas and the impact of such use on the environment was a material factor not been considered by government when assessing the environmental impact of the project.

Separately, activists and others remain vigilant for “greenwashing” where corporations misrepresent their environmental credentials to regulators, shareholders or the public. With the notable rise in ESG investing, companies will face significant risks if their environmental statements are demonstrated to be misleading.

Recent legal reforms mean that there is now an increased litigation risk for corporations in Scotland. Last year’s introduction of a new class action procedure means that large-scale group actions can now be raised here for the first time. Although the procedure is in its infancy, a handful of actions have commenced including an action against car manufacturers relating to diesel emissions.

The procedure should provide a much lower cost alternative to the previous regime and to raising such proceedings in London. With new entrants in the Scottish legal market seeking to specialise in such cases and new rules on funding, there is clear potential for large climate-related class actions to be brought against companies operating in the Scottish jurisdiction.

Only time will tell whether COP26 will change the litigation climate or whether, as Greta Thunberg suggests, it’s all blah, blah, blah.

Duncan Batchelor is a partner at Clyde & Co. This article first appeared in The Scotsman.