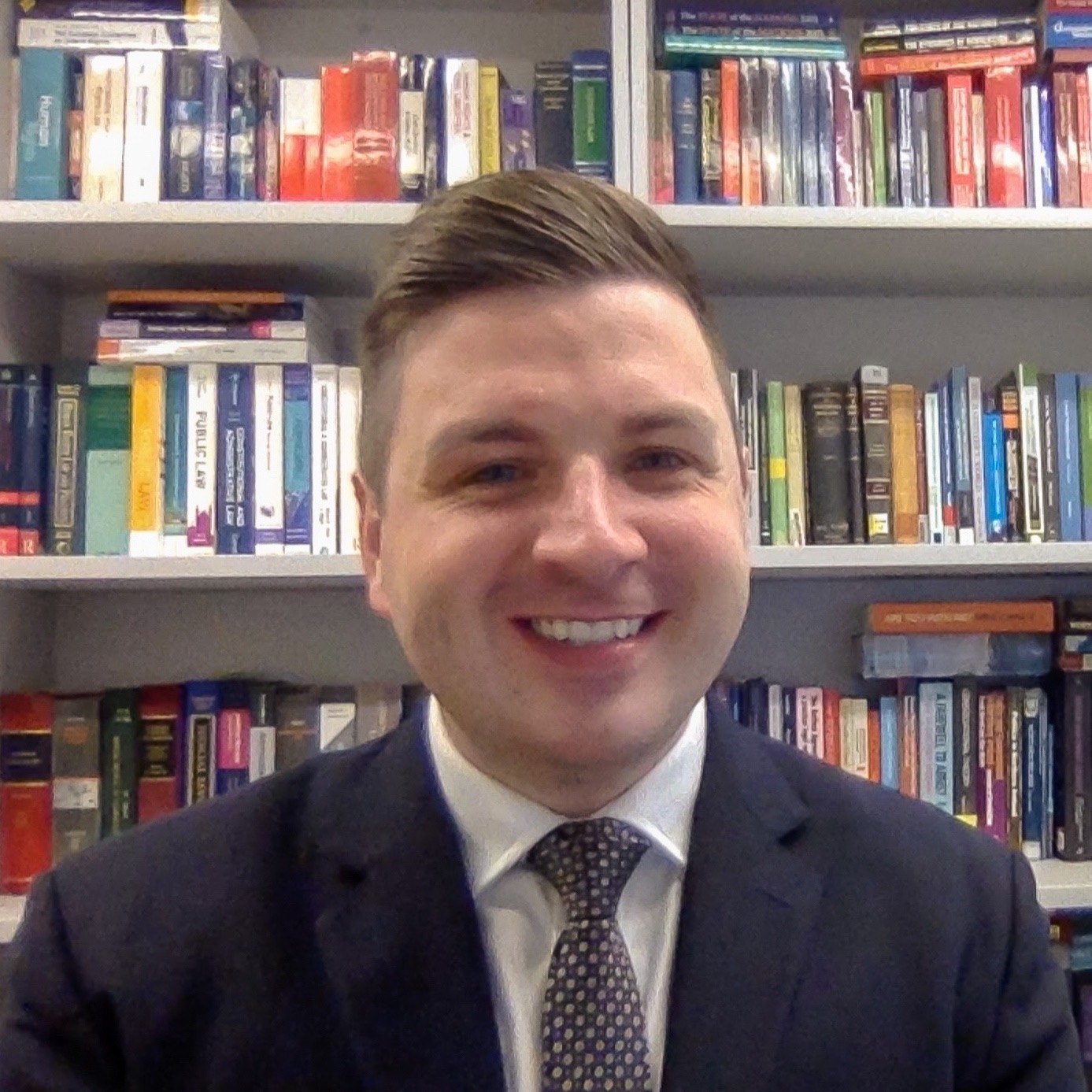 This month marks the publication of my book on The Constitutional Legitimacy of Law Officers in the United Kingdom, which contains a detailed analysis of the functions exercised by each law officer in the UK and a conceptual analysis of their constitutional legitimacy. In this contribution, I offer some thoughts on the timeliness of the book and log some notable developments that have taken place just prior to its publication.

The book is coming out at a time when scholarly interest in the law officers is as sharp and lively as it has been for many years. Given the heat that so often surrounds their functions, it often seems like the law officers are inevitably destined for constitutional controversy. Despite that instinctive feeling, however, I do not believe that controversy is in fact an axiomatic corollary of the law officers’ roles.

I believe a clear understanding of the values which confer legitimacy on the law officers is capable of guiding constitutionally sensitive decision-making that can, in turn, provide shelter from the storms which so regularly afflict the regime. With due care, I am convinced that it is possible for the law officers to discharge their functions with success and honour. If done right, the work of a law officer can contribute to strong government in the public interest and in robust adherence to the rule of law.

In my book I argue that successful law officers must be committed to engaging with and giving appropriate weight to the constitutional values of independence, accountability, and trust. While space does not permit a detailed exploration of that conceptual framework here, let it suffice to say that those constitutional values are supposed to be thought of in a complementary, contextualised way. It is therefore conceivable that too much independence may result in an accountability deficit, for example, just as too much accountability could engender a lack of trust in the law officers.

Several recent events may be highlighted by way of illustrating — albeit very crudely — how the constitutional values of independence, accountability and trust may manifest themselves.

First, the value of independence and its importance is clearly associated with the role of the Lord Advocate as chief legal adviser to the Scottish government, which has significantly raised the profile of her advice on the lawfulness of the government’s plans to hold a second independence referendum. For the legal background on this subject, see, for example, this helpful guide. However for present purposes it may simply be highlighted that, in the text of the Lord Advocate’s recent reference to the UK Supreme Court, the office-holder has disclosed her unwillingness to “clear” a draft Independence Referendum Bill for introduction to the Scottish Parliament on the basis of her independent legal opinion concerning the competence of the Scottish Parliament to lawfully pass it at the present time.

In a different environment, though one which is also clearly underscored by a commitment to the value of independence in the context of contentious policy proposals, Dame Brenda King has recently made a reference to the UK Supreme Court in her capacity as the Attorney General for Northern Ireland. The Abortion Services (Safe Access Zones) Bill, which is now the subject of proceedings, has been referred by the Attorney on the basis of her independently formed doubts about the Northern Ireland Assembly’s legal competence to pass it.

Second, the value of accountability is clearly evident in the ongoing inquiry of the House of Lords Constitution Committee into the Role of the Lord Chancellor and the Law Officers. The oral and written evidence published in the course of this Inquiry to date has been a useful means of highlighting growing concerns that have emerged in connection with the office of the Attorney General for England and Wales. In my written evidence, for instance, I highlighted a growing body of evidence that suggests there has been “a weakening in the authority of the legal advice emanating from the Attorney’s office and a related weakening in the protection that is afforded to the rule of law within Government”. Since then, my concerns have been exacerbated by more recent events that have exposed the Attorney’s bombastic (and, at times, legally incoherent) approach to constitutionally significant policy developments.

Returning briefly to the Northern Ireland context, it may also be worth noting that Dame Brenda King published her first annual report as the Attorney General for Northern Ireland in recent months. This year’s report contains an itemised list of the duties and responsibilities vested in the Attorney’s office for the first time, which is to be welcomed as a useful attempt to improve the public’s understanding of its breadth and as a valuable accountability tool.

Third, the value of trust and its constitutional significance can be seen in various accounts expressing concern about the professional credentials and the ideologically-motivated conduct of Suella Braverman QC MP in her capacity as the Attorney General for England and Wales and Advocate General for Northern Ireland. In my view, there are indeed issues of trust to be concerned about in this context — not least from the point of view of the courts and the legal professions, which must have confidence in the ability of the Attorney to competently stand up for the rule of law within Government. In the absence of that confidence, the Attorney’s office may face a legitimacy crisis.

With all of this said, I remain unpersuaded by simplistic proposals suggesting that, in response to such concerns, the law and politics that underpin the Attorney’s role ought to be separated out. I do not believe such an approach is capable of remedying the causes for concern with appropriate precision because, for one thing, it would elide the propriety of influence from numerous accountability forums (such as Parliament, the Executive, and the public) into a monolithic concept like politics.

As I argue more fully in The Constitutional Legitimacy of Law Officers in the United Kingdom, we can and must seek to obtain richer insights and recommendations through the lens of an appropriately balanced values-based analysis. I accept, for instance, that it may soon be time to strengthen the accountability mechanisms that currently apply to the Attorney General for England and Wales. Though this would come at the expense of some independence, the need for greater trust in that office may soon justify the trade-off.

I am grateful to Professors Alison Young and Michael Gordon for their constructive comments on an earlier draft of this article.