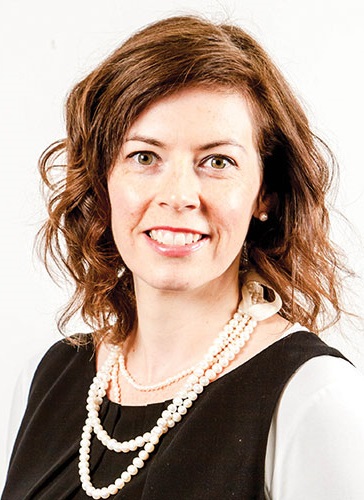 Digby Brown Solicitors has said it has heard from twice as many alleged survivors of child sexual abuse since the three-year limitation period on claims for damages was lifted last year.

More than 1,000 people have contacted Digby Brown in 2018 to raise legal actions around historic or sexual abuse, compared to half that number in 2015/16.

Kim Leslie, specialist abuse lawyer and partner at Digby Brown, told The Herald: “It was significant that the Scottish Government listened to the calls from victims and acted on the limitation law change last year. Since then, we’ve seen queries from survivors rise in a staggering and unprecedented way.

“However, this rise also reveals the sheer scale of abuse experienced by literally thousands of Scots as well as those who may finally have the chance to secure justice after previously being told they were too late.

“I hope this improvement in the law, as well as seeing other survivors win historic cases, will empower even more to step forward this year.”