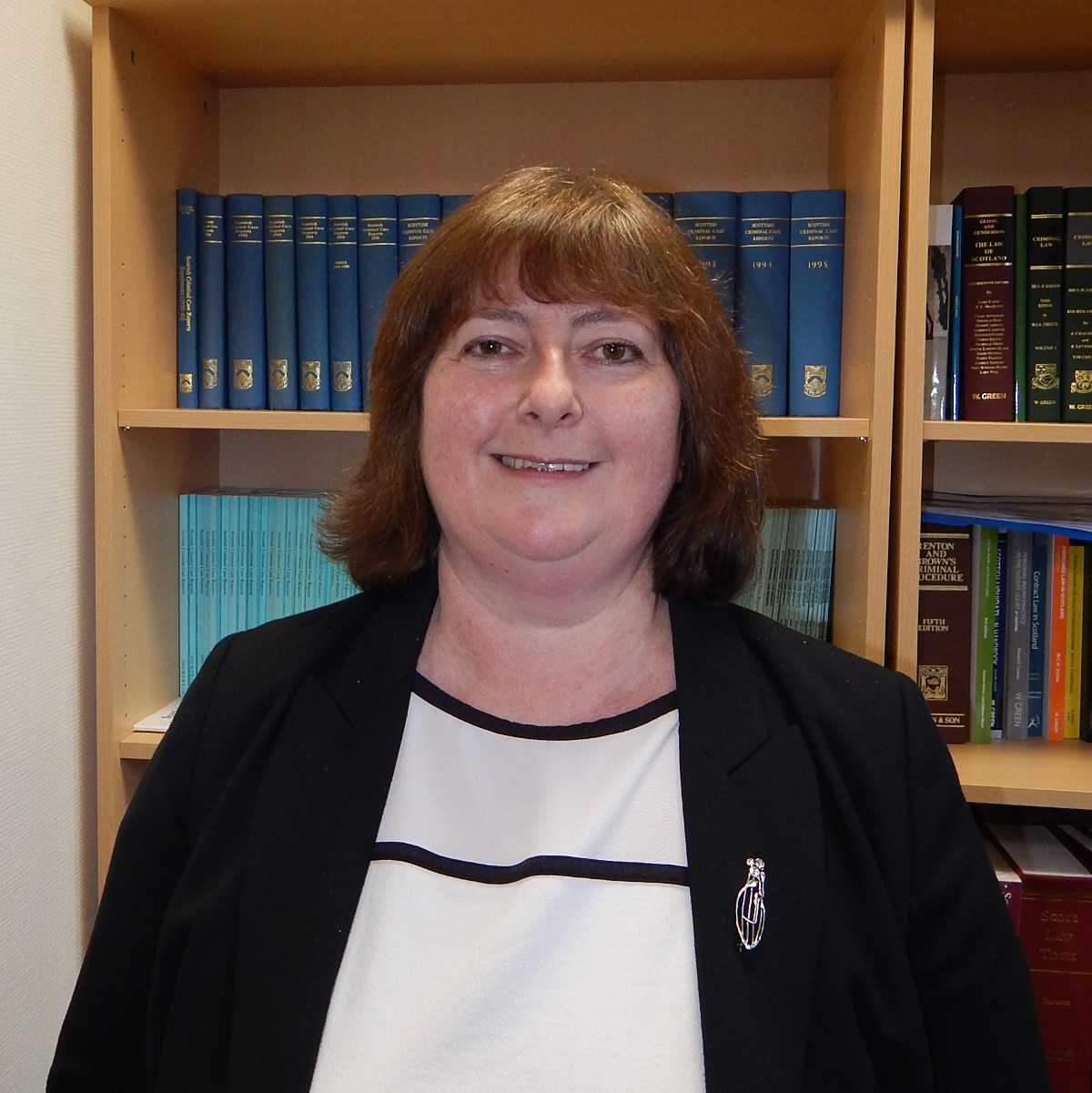 Last year, the Lord President, Lord Carloway, confirmed that such courts would be convened on court holidays. The defence profession, however, was not consulted nor was it offered additional remuneration, in contrast to prosecutors and others.

Writing to Justice Secretary Keith Brown at the weekend, Fiona McKinnon, president of the Glasgow Bar Association, stated that the GBA had been told “that there is no reasonable prospect of our concerns being addressed by legislative change until next Autumn at the earliest”.

As a result, all GBA members who responded to a poll favoured action.

Ms McKinnon wrote: “This would ordinarily be anathema to us as our raison d’etre is to help those who are most vulnerable in our society. It is clearly symptomatic of decades of underinvestment in the defence and the widening gulf in investment between Crown and defence.”

She referred to the Scottish government’s “disastrously implemented” resilience fund for defence firms which was only salvaged with the “input of bar association presidents and Law Society representatives”.

“That there is complete unity about this demonstrates the strongly held beliefs that practitioners have about their treatment by successive Scottish governments and the apparent lack of respect towards us amongst our justice partners.”

The GBA has also been joined by the Aberdeen Bar Association, whose president, Ian Woodward-Nutt, said that “Aberdeen criminal lawyers have decided to boycott all future holiday custody courts until further notice”.

“It should be obvious to any impartial observer that it cannot be right to expect defence lawyers to work during their holidays without reasonable remuneration,” he added.

The defence solicitors of West Lothian and Peterhead faculties and those in Banff have also confirmed they will adopt the GBA position and will “decline to attend holiday custody courts until further notice”.

Ms McKinnon also warned that unless the defence profession is given clear details on funding of the duty solicitor scheme during COP26 in November, “our members cannot make an informed decision about participating”. 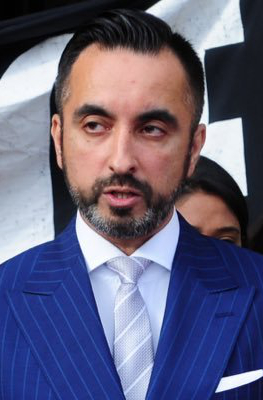 Solicitor Aamer Anwar told Scottish Legal News that the “defence bar is haemorrhaging lawyers at such a rate to the Crown Office that any hope of diversity is now non-existent”.

“The average age of defence lawyers hovers around the 50s and they are mostly male and white.”

He said that the Crown Office need only “click their fingers to receive millions from a government that forgets there is no justice without a defence”.

“Keith Brown’s silence on the worst crisis ever to face our legal system, speaks volumes, as he jumps to the tune of his justice department, our legal system at times feels more on a par with a third world country’s.”

The lawyer remarked that today’s action is “likely to be the first of many, but until we completely shut the courts down, then the rapid decay will continue”.

It is groundhog day for Scotland’s defence lawyers. In May they downed their gowns and before that boycotted custody courts last year. Year after year the Scottish government is at worst silent towards them and at best coy in its assurances to do anything more than keep their practices on life support.

If that alone did not guarantee a rising mortality rate, the defections to COPFS and a lack of new blood for firms create a demographic time-bomb that does.

It remains to be seen whether another boycott will have its desired effect or whether the Scottish government will confer what it feels it can get away with ahead of COP26 in Glasgow. New Justice Secretary, Keith Brown, has said and done little since he took over.

For the defence profession, the puzzle is that the government, exquisitely sensitive to human rights and progressive values, maintains a sinister silence when the human rights of accused persons are at stake. Perhaps this is because in doing so it incurs little political cost; the prevailing public belief is that while everyone has human rights, some people have them more than others.

Last week we reported on a response from the Faculty of Advocates to a Holyrood committee which used unusually strong language. It referred to “baying” special interest groups, who get their own way through an alignment of values with the government – at the expense of a balanced justice system.

It is telling that juryless trials, welcomed by such groups, are officially referred to in the obverse, as ‘judge-only trials’; the removal of juries surely warrants more than a euphemism about their absence.

Our judges, perhaps, are feeling guilty.