Deborah Miller: Dorothy the turkey, veganism and the Equality Act 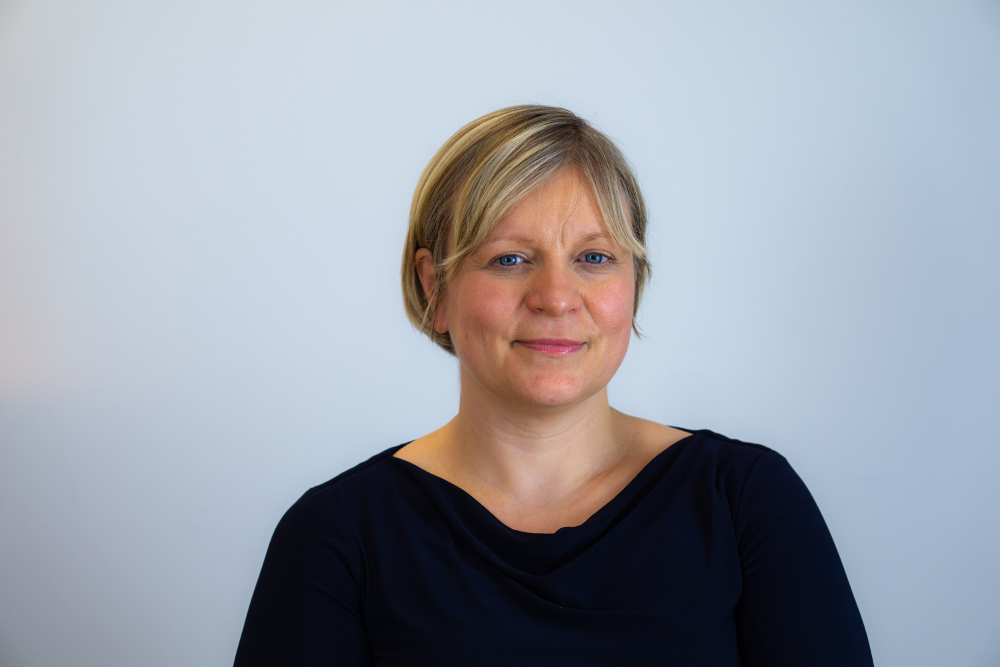 The recent case of Free Miles v The Royal Veterinary College, featuring Dorothy the turkey, shares striking similarities to one of my early employment tribunal cases. In that memorable case, the claimant had “rescued” (we said “stolen”) a duck (unnamed) from her employer because, she said, it was being bullied by the other ducks. That was a long time ago, when discrimination on the grounds of religion and belief was a new concept. Perhaps for that reason it was never argued that the claimant’s actions, and her dismissal, had any connection with a philosophical belief.

The prohibition of discrimination in employment on the grounds of religion and belief, now contained in the Equality Act 2010, first became unlawful in December 2003. Since then, numerous cases have illustrated the potentially wide scope of this protected characteristic. Examples have included beliefs relating to climate change; anti-fox hunting and anti-hare coursing; mediums’ abilities to communicate with the dead; and a belief in nationalism or Scottish independence.

Which philosophical beliefs are protected?

Determining whether a particular belief is protected under the Equality Act is not always easy. In the leading 2010 case of Grainger Plc v Nicholson, the Employment Appeal Tribunal set out the following characteristics which must be present for it to be a protected philosophical belief:

The belief need not be shared by others, but it must have similar status or cogency to a religious belief.

Can veganism be a protected philosophical belief?

As a former vegan, I find the developing case law on veganism of particular interest. For me, it was a health and lifestyle choice, and not about a weighty and substantial aspect of human life and behaviour. However, the same may not be true of “ethical vegans”, who have a moral opposition to the exploitation of animals. Indeed, in 2020 an employment tribunal held that ethical veganism could amount to a protected philosophical belief.

In Free Miles v The Royal Veterinary College, Ms Miles, the claimant, was a veterinary nurse and ethical vegan. In February 2019, she was arrested by police in connection with alleged burglaries by the Animal Liberation Front. The police found an unwell turkey, called Dorothy Webster, at her tied accommodation, which she said she had rescued and was keeping in breach of her employer’s “no pets” policy. Following her arrest, Ms Miles was summarily dismissed by her employer for reasons including her association with extreme animal rights groups and alleged involvement in illegal activities (trespass and theft of animals, including Dorothy). The employer thought these activities could bring it into disrepute.

The employment tribunal concluded that the claimant’s veganism beliefs included a belief that taking action, even illegal action such as trespass and theft, to reduce the suffering of animals was necessary. This did not meet the Grainger test because a belief in law-breaking was not worthy of respect in a democratic society. It was not, therefore, a protected philosophical belief. However, if the claimant’s belief in ethical veganism had been limited to the belief that humans should not eat, wear, use for sport, experiment on, or profit from animals, then the tribunal said it would have amounted to a protected philosophical belief in the claimant’s case.

The facts of the Free Miles case were unusual. It was the belief in engaging in criminal activity, not ethical veganism itself, which meant the belief was not a protected philosophical belief. Although the claimant in this case was not successful, and the case is not binding on other employment tribunals, it does lend support to the growing number of cases supporting the proposition that, in the right circumstances, ethical veganism can be a protected philosophical belief under the Equality Act 2010.

Deborah Miller is consultant in Shepherd and Wedderburn’s employment team.